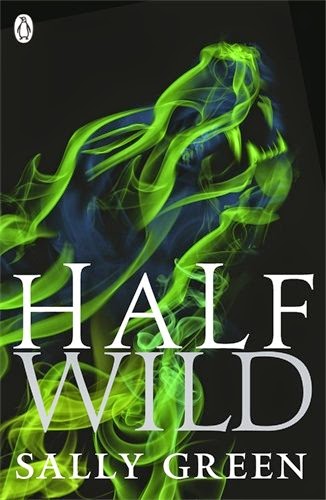 Sally Green - Half Wild 2 (Half Bad) - Published by Penguin (26 Mar. 2015)
After finally meeting his elusive father, Marcus, and receiving the three gifts that confirm him as a full adult witch, Nathan is still on the run. He needs to find his friend Gabriel and rescue Annalise, now a prisoner of the powerful Black witch Mercury. Most of all he needs to learn how to control his Gift - a strange, wild new power that threatens to overwhelm him.
Meanwhile, Soul O'Brien has seized control of the Council of White Witches and is expanding his war against Black witches into Europe. In response, an unprecedented alliance has formed between Black and White witches determined to resist him. Drawn into the rebellion by the enigmatic Black witch Van Dal, Nathan finds himself fighting alongside both old friends and old enemies. But can all the rebels be trusted, or is Nathan walking into a trap? 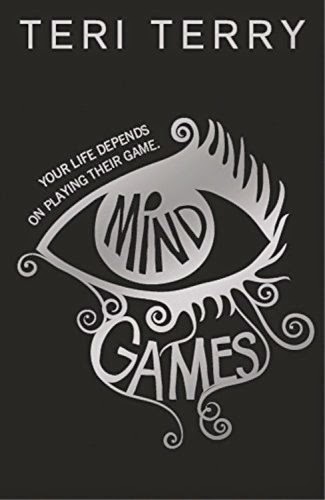 Teri Terry - Mind Games - Published by Orchard Books (5 Mar. 2015)
Fans of the award-winning SLATED trilogy won't want to miss this gripping new psychological thriller from Teri Terry!
In a future world, life is tightly controlled by the all-powerful PareCo. Standing out from the crowd is dangerous so misfit Luna hides her secrets carefully, not realising her own power. Unlike her friends and family, Luna has never been able to plug into Realtime, PareCo's virtual world, where almost everyone now lives their lives. So how do PareCo know about Luna, and why do they want her for their elite think tank?
The truth is hidden in a web of shining silver secrets, and the corrupt authorities would do anything to keep it that way. Can Luna find a way to use her own hidden powers and bring the truth to light before it's too late? 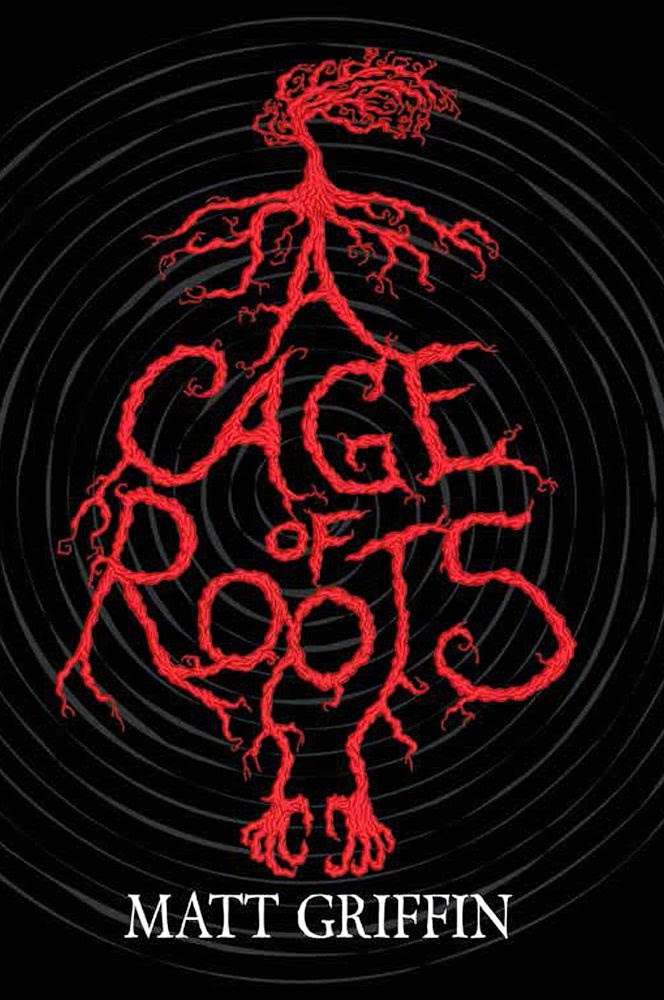 Matt Griffin - A Cage of Roots - Published by The O'Brien Press (2 Mar. 2015)
Magic exists beneath our feet, if we only know where to look …
Growing up in a New York orphanage, Ayla has no idea who her family is. It is not until she comes to Ireland that she finds out just how deep her roots really are.
Then her past rises up to haunt her and seeks to destroy her as Ayla is abducted and buried alive in the bowels of the earth.
Above ground, her three best friends set out to find and save her from a fate that has been lying in wait for centuries. Guided by Ayla’s uncles, they must make a treacherous journey that takes them down among the very roots of time. 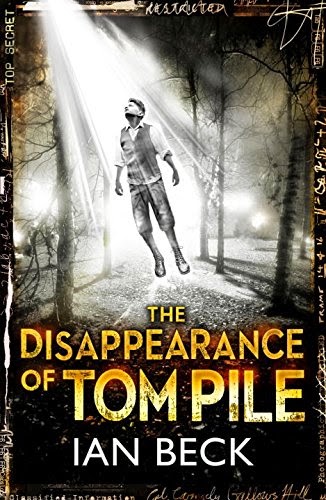 Ian Beck - The Casebooks of Captain Holloway: The Disappearance of Tom Pile  - Published by Corgi Children's (26 Mar. 2015)
On a bitterly cold winter's night in 1900, a young boy disappears without trace from the forest near his home in the quiet village of Litton Cheney. He is never found, but the man he was with claims he was snatched by angels.
Forty years later, Corporal Jack Carmody is sent to investigate strange reports of mysterious lights above Litton Cheney. The villagers suspect German bombers overhead, but Carmody knows there's something far more intriguing going on. And when a terrified boy appears in the graveyard, convinced it's the year 1900, it's up to Carmody and his boss - the charismatic Captain Holloway - to uncover the truth.
By Mr Ripley's Enchanted Books on March 09, 2015