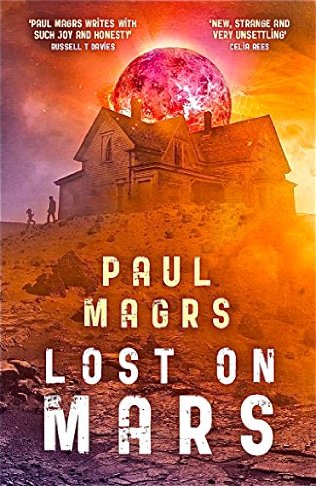 It's that time of year yet again. After a very productive year and, as usual, never enough reading time which I blame on social media and too much daydreaming, it's time to reflect on some of my personal favourite and most enjoyable Young Adult reads of 2015. This is just a small snapshot of books, as it's always hard to make a list like this one. However, I'd love to hear what you have enjoyed reading this year, so please get in touch and let me know.... Merry Christmas everybody!

Paul Magrs - Lost on Mars - Published by Firefly Press Ltd (14 May 2015)
With the scale and scope of the great science fiction epics, Lost on Mars tells the story of Lora and her family, third generation human settlers on the red planet who are strugging to survive in incredible circumstances. The family clings to life on a smallholding in the desert landscape, surviving storms and sinister rumours of un- explained disappearances until one night Lora sees the Dancers. When her father and grandmother disappear themselves, Lora's family is driven out to seek a new life across the plains. But none of them are ready for what they find the beautiful, dangerous City Inside. 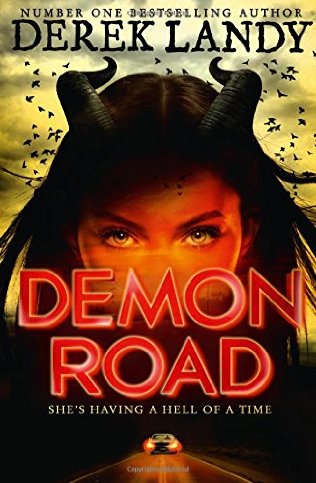 Derek Landy - Demon Road - Published by HarperCollins Children's Books (27 Aug. 2015)
Full of Landy’s trademark wit, action and razor sharp dialogue, DEMON ROAD kicks off with a shocking opener and never lets up the pace in an epic road-trip across the supernatural landscape of America. Killer cars, vampires, undead serial killers: they’re all here. And the demons? Well, that’s where Amber comes in...Sixteen years old, smart and spirited, she’s just a normal American teenager until the lies are torn away and the demons reveal themselves.
Forced to go on the run, she hurtles from one threat to another, revealing a tapestry of terror woven into the very fabric of her life. Her only chance rests with her fellow travellers, who are not at all what they appear to be… 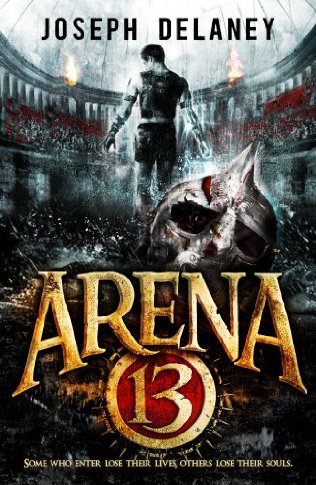 Joseph Delaney - Arena 13 - Published by Bodley Head (4 Jun. 2015)
Welcome to Arena 13. Here warriors fight. Death is never far away . . .
Leif has one ambition: to become the best fighter in the notorious Arena 13. Here, punters place wagers on which fighter will draw first blood. And in grudge matches, they bet on which fighter will die.
But the country is terrorized by the creature Hob, an evil being who delights in torturing its people, displaying his devasting power by challenging an Arena 13 combatant in a fight to the death whenever he chooses. And this is exactly what Leif wants . . . For he knows Hob's crimes well. and at the heart of his ambition burns the desire for vengeance. Leif is going to take on the monster who destroyed his family. Even if it kills him. 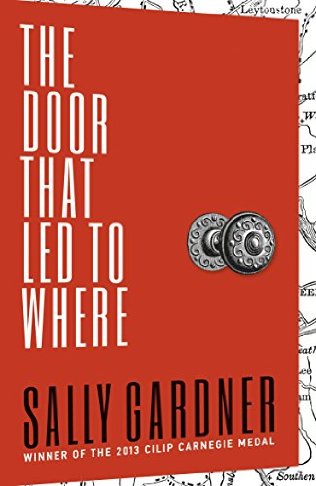 Sally Gardner - The Door That Led to Where - Published by Hot Key Books (1 Jan. 2015)
AJ Flynn has just failed all but one of his GCSEs, and his future is looking far from rosy. So when he is offered a junior position at a London law firm he hopes his life is about to change - but he could never have imagined by how much.

Tidying up the archive one day, AJ finds an old key, mysteriously labelled with his name and date of birth - and he becomes determined to find the door that fits the key. And so begins an amazing journey to a very real and tangible past - 1830, to be precise - where the streets of modern Clerkenwell are replaced with cobbles and carts, and the law can be twisted to suit a villain's means. Although life in 1830 is cheap, AJ and his friends quickly find that their own lives have much more value. They've gone from sad youth statistics to young men with purpose - and at the heart of everything lies a crime that only they can solve. But with enemies all around, can they unravel the mysteries of the past, before it unravels them? 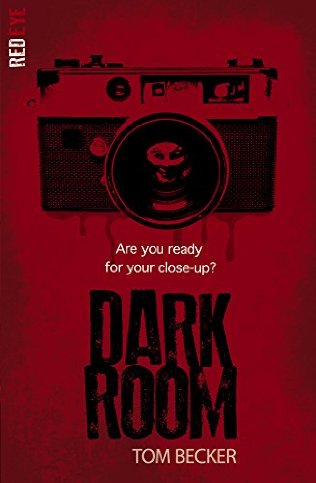 Tom Becker - Dark Room (Red Eye) - Published by Stripes Publishing (10 Sept. 2015)
The camera never lies...Darla and her dad are looking for a fresh start. But when they wind up in affluent Saffron Hills, Darla stands no chance of fitting in with the beautiful, selfie-obsessed teens at her new school. Just when she thinks things can't get any worse, she starts having visions. The gruesome snapshots flashing into Darla's mind seem to suggest she's going crazy...until she realizes they're actually a horrifying glimpse into the future. With a killer on the loose, can she make sense of what she's seeing before it's too late? 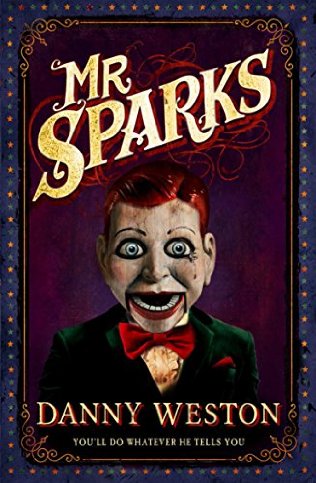 Danny Weston - Mr Sparks - Published by Andersen Press (1 Oct. 2015)
After his father goes missing in the Great War, Owen is abandoned to live with his cruel aunt, and wishes he could escape his life of drudgery in her small seaside guesthouse. There he meets a mysterious guest, who appears to make his ventriloquist’s dummy speak, even in his sleep.
Soon Owen realises that the dummy, Mr Sparks, can really talk – and he’s looking for a newer, younger puppetmaster. But Mr Sparks has a dark past . . . 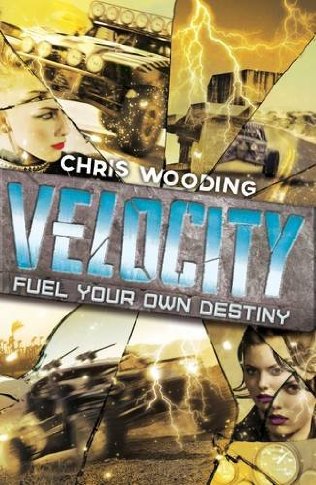 Chris Wooding - Velocity - Published by Scholastic Press (2 July 2015)
Cassica and Shiara have grown up in an outback settlement far from anywhere. Life's hard where they live, but these two girls have a dream. They want to take on the Widowmaker: an off-road rally through some of the most dangerous places on Earth. It's their ticket to fame and fortune. But it just might be the death of them...
By Mr Ripley's Enchanted Books on December 14, 2015

Very happy 'Lost on Mars' is in such great company!