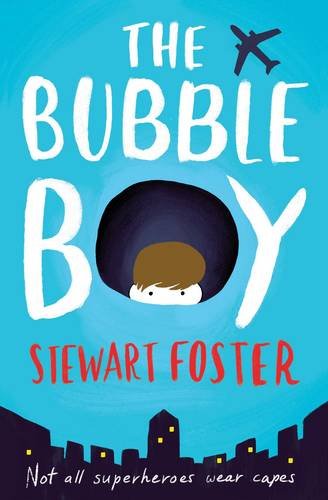 Stewart Foster - The Bubble Boy - Published by Simon & Schuster Children's UK (19 May 2016) - Book Review Here
Amir is mad. He’s crazy. But the hospital wouldn’t let a crazy person in. They must have interviewed him and checked his qualifications. But maybe he didn’t even meet them? Maybe he hasn’t even come from India. He might have arrived on an alien spaceship and snuck in here in the middle of the night. Eleven-year-old Joe can't remember a life outside of his hospital room, with its beeping machines and view of London's rooftops. His condition means he's not allowed outside, not even for a moment, and his few visitors risk bringing life-threatening germs inside his 'bubble'. But then someone new enters his world and changes it for ever.THE BUBBLE BOY is the story of how Joe spends his days, copes with his loneliness and frustrations, and looks - with superhero-style bravery, curiosity and hope - to a future without limits. Expect superheroes, super nurses and a few tears from this truly unique story. 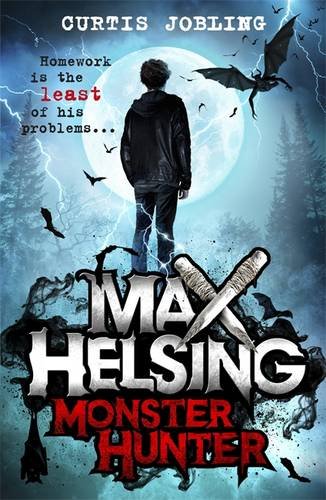 Curtis Jobling - Monster Hunter (Max Helsing) - Published by Orchard Books (5 May 2016)
Slaying.... and playing. All part of a day's work for Max Helsing.
Descended from a long line of monster hunters, Max Helsing does a pretty good job of being an eighth grader by day and keeping his town safe from demons, ghouls and the occasional mummy by night. That is, until he turns thirteen and discovers he's been cursed by an ancient vampire who wants him dead - at any cost. To save the world - and his life - Max must rely on his wise-cracking best friend, cantankerous mentor, computer genius neighbour, and brand-new puppy. He'll need all their help and more to break the Thirteenth Curse! 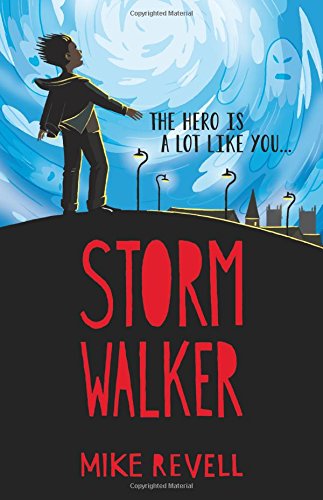 Mike Revell - Stormwalker - Published by Quercus Children's Books (19 May 2016)
Something strange is happening to Owen.
One minute, he's living a perfectly ordinary life: school, football, video games, hanging out with best friend Danny.
The next, he finds himself sucked into a terrifying dream world, a wasteland where a terrible Darkness plagues his hometown, threatening the lives of everyone in it.
Owen can't control when he enters this world, or when he gets to leave. All he knows is that he has to help fight this terrible Darkness.
But what is this world? 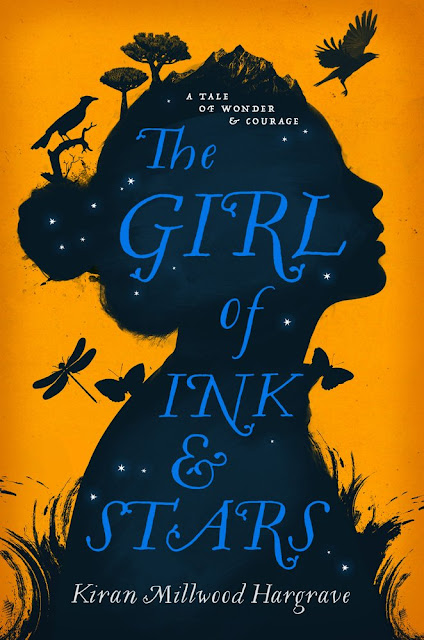 Kiran Millwood Hargrave - The Girl of Ink & Stars - Published by Chicken House Ltd (5 May 2016) - Book Review Here
Forbidden to leave her island, Isabella dreams of the faraway lands her cartographer father once mapped. When her friend disappears, she volunteers to guide the search. The world beyond the walls is a monster-filled wasteland - and beneath the dry rivers and smoking mountains, a fire demon is stirring from its sleep. Soon, following her map, her heart and an ancient myth, Isabella discovers the true end of her journey: to save the island itself.