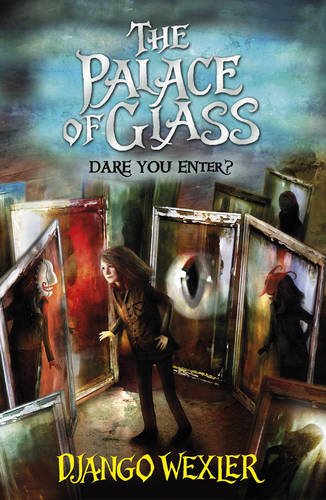 For Alice, danger threatens from inside the library as well as out. Having figured out the role her master and uncle, Geryon, played in her father's disappearance, Alice turns to Ending – the mysterious, magical giant feline and guardian of Geryon's library – for a spell to incapacitate Geryon.But, like all cats, Ending is adept at keeping secrets and Alice doesn't know the whole story. Once she traps Geryon with Ending's spell, there's no one to stop the other Readers from sending their apprentices to pillage Geryon's library. As Alice prepares to face an impending attack from the combined might of the Readers, she gathers what forces she can – the apprentices she once thought might be her friends, the magical creatures imprisoned in Geryon's library – not knowing who, if anyone, she can trust. 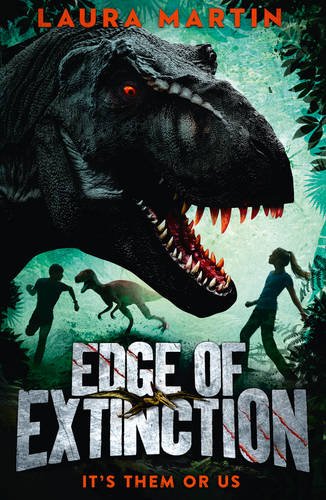 The beasts are back…
Dinosaurs have reclaimed the earth, driving humans underground and only a band of teens can save the world. JURASSIC PARK meets INDIANA JONES In this thrilling new action-adventure series.
Two hundred years ago, the first dinosaur was successfully cloned. Soon after, the human race realized they’d made a colossal mistake…
The dregs of humanity have been driven into hiding, living in underground Compounds.
Thirteen year old Sky Mundy’s father was part of the inner circle of Compound leaders until five years ago he mysteriously disappeared. Now the time has come for Sky to try and track him down. Along with her best friend Shawn, she steps out into the world above, a world of rampaging dinosaurs, but also a full of surprises, where Sky is about to learn that just about everything she’s been taught has been a lie, and the dinosaurs might not be the most dangerous predators out there
Now Sky not only has to solve the mystery of her father’s disappearance – she also has to save the world. 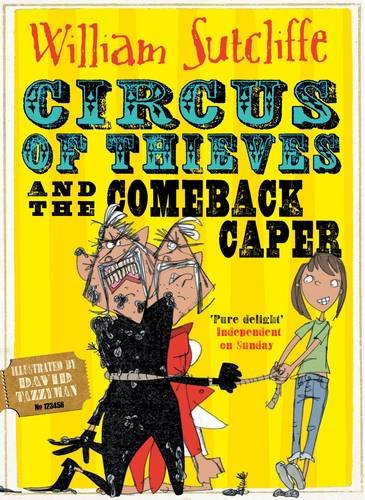 Shank's Impossible Circus rolls back into town for this hilarious brand new adventure from Will Sutcliffe brought to life by wonderful illustrations from David Tazzyman!

And there's about to be double the trouble as dastardly ringmaster Armitage Shank comes face to face with his long lost twin! Urgh, how will the world cope with two Shanks? 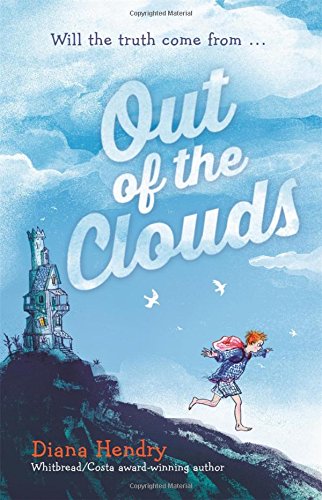 The perfect book for fathers and sons to share - and for anyone who has ever been part of a crazy but loveable family.
Oliver Coggin lives with his chaotic family in Dizzy Perch, a crazy house on top of a mountain somewhere remote in Scotland. With Pa away - on mysterious but exciting scientific research - Oliver keeps the household going. Not that everyone always listens to what he has to say. Or appreciates him. But what does Oliver want himself? He'd like to escape the house sometimes. He'd like a friend, like the new boy he sees in the village. Most of all, he'd like to understand why his father went away. And where's he's gone. So Oliver sets out on a long journey to get Pa back.
By Mr Ripley's Enchanted Books on May 18, 2016