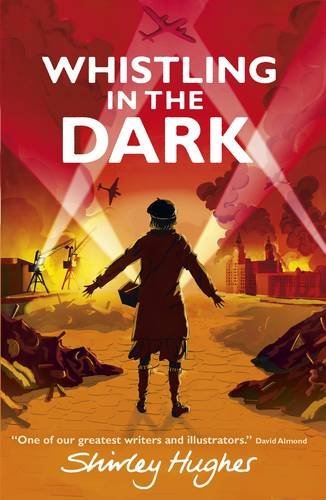 From much-loved author Shirley Hughes comes a compelling World War Two wartime adventure for readers aged 10+ set during the Liverpool Blitz. In the hardship of war, everything is rationed - except true friendship. Joan and best friend Doreen love going to the cinema until the Blitz intensifies and then even that becomes too dangerous, especially when an army deserter is found lurking near their home. Who is he and why does he think Joan can help him? As the Blitz worsens, Joan and her friends make a discovery that will tear the whole community apart. Check out the website for the historical background to the story: www.whistlinginthedarkbook.com. 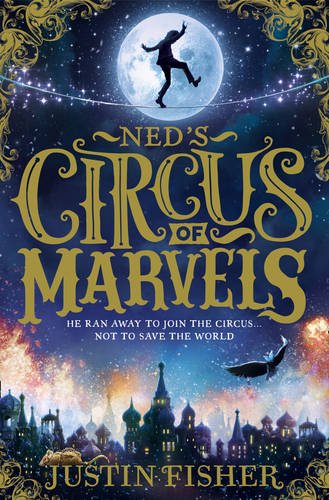 From exciting debut author, Justin Fisher, comes this rip-roaring, page-turning new magical adventure. Perfect for fans of House of Secrets.
Ned Waddlesworth has always considered his world to be exceptionally ordinary. Until the day he discovers it ISN’T. AT ALL. Because on Ned’s thirteenth birthday he discovers that everything magical he’s ever read about or imagined is REAL.
And without him, the world will soon be engulfed in monstrous beasts and beings.
So with the help of a robot mouse, a girl witch and a flying circus unlike any other, it’s up to Ned to swoop in and save the day!
Roll up, roll up, and prepare to be AMAZED by Ned and the marvellous, magical, monstrous flying circus! 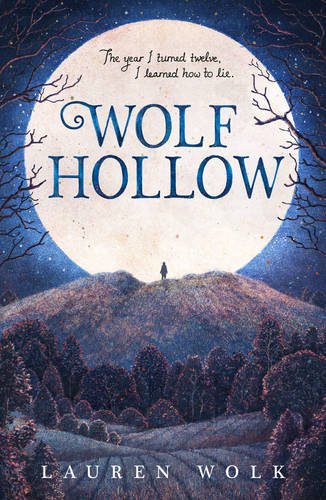 Annabelle has lived in Wolf Hollow all her life: a quiet place, still scarred by two world wars. But when cruel, manipulative Betty arrives in town, Annabelle's calm world is shattered, along with everything she's ever known about right and wrong.

Now Annabelle must protect Toby from the spiralling accusations and hysteria, until she can prove to Wolf Hollow what really happened to Betty.

Powerful, poignant and lyrical, Wolf Hollow is an unforgettable story. 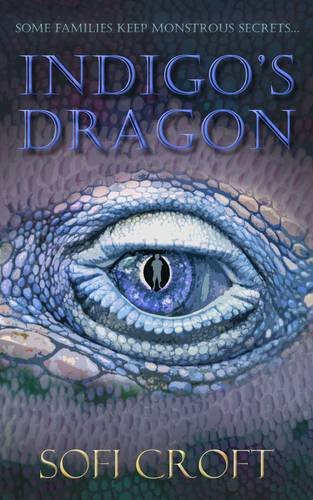 Fans of How to Train your Dragon, Harry Potter, and Percy Jackson will love the debut novel Indigo's Dragon, a tale of adventure, mystery, and a legendary trip where he encounters a monster or two ...Indigo lives in the Lake District, and spends his time exploring the mountains he loves. An unexpected parcel arrives containing a first aid kit inside his grandfather's satchel. Indigo's curiosity is raised as he looks through his grandfather's notebook to discover drawings of mythical creatures. Strange things begin to happen and Indigo finds himself treating an injured magpie-cat, curing a cockatrice of its death-darting gaze, and defending a dragon. Indigo realises he must uncover the secrets his family have kept hidden, and travels alone to the Polish mountains to search for his grandfather and the truth. Danger looms as events spiral out of control, and Indigo needs to make choices that change him, his world, and his future forever...
SaveSave
By Mr Ripley's Enchanted Books on June 22, 2016