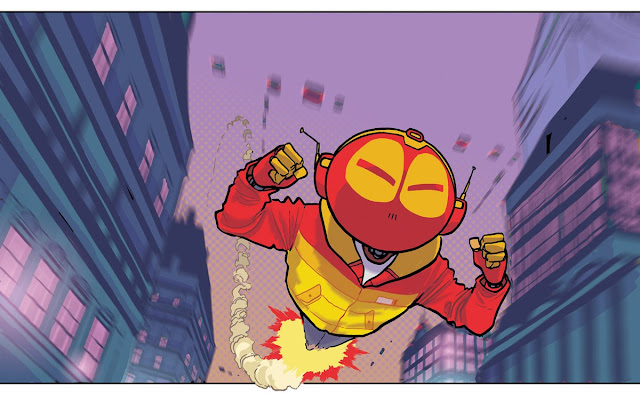 These are some of the best graphical picks for the summer; they are all from the talented bunch at The Phoenix. Here are my personal favourites. I devoured the amazing comic juices of them in a flash. They all featured in the weekly 32 page comic anthology which is suitable for girls and boys alike.

The larger instalments within the weekly comic are both great and entertaining. They are brilliantly illustrated images containing a fantastic story inside that all ages will absolutely love. This summer each will provide great entertainment and a fantastic visual escapism, so check them all out. 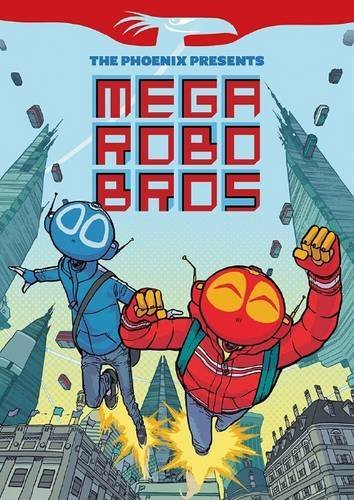 London! The Future! Alex and Freddy are just like any other brothers. They squabble. They drive their parents crazy. There's only one difference...they're the most powerful robots on earth! But Alex and Freddy will soon discover that they're not the only super-powered robots around. An evil robotic mind is making sinister plans. And their lives won't stay peaceful for much longer... 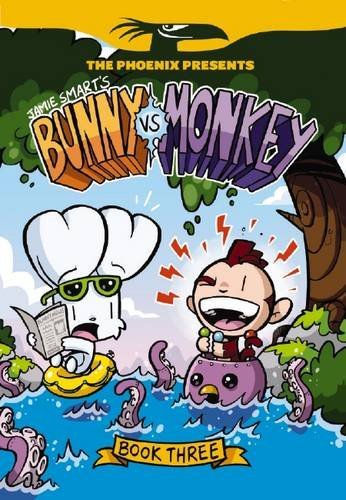 Jamie Smart - Bunny vs Monkey: Book 3 (The Phoenix Presents) Paperback – 7 Jul 2016
It’s quiet in the woods today. Isn’t it lovely? Really quiet. Really very –
WHAMMM! KER-THWUMP!
What’s that?! It’s Bunny and Monkey fighting with all sorts of crazyinventions…
The Helliphant!
The Stench!
A Carrot!
But wait! Something else has just arrived in the woods – something new!
Something called “hew-mans”…
It’s Bunny vs Monkey: Book 3! 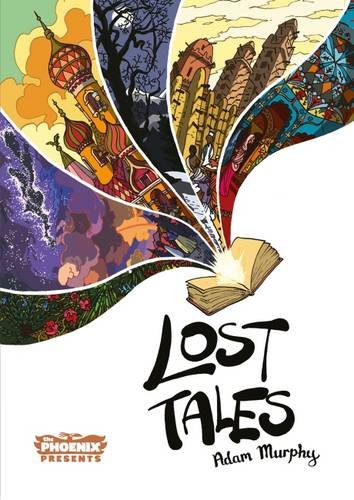 In the land of the Mi'kmaq, there lived an invisible warrior who longed to be seen. In the Punjab, there lived a poor hermit who renounced riches. In Brazil, there lived a lonely princess who yearned for a playmate. Uncover these tales of wonder from around the world. From Adam Murphy, creator of CORPSE TALK, comes a collection of the most magical myths and legends you've never heard before...
SaveSave
Posted by Mr Ripley's Enchanted Books on July 28, 2016