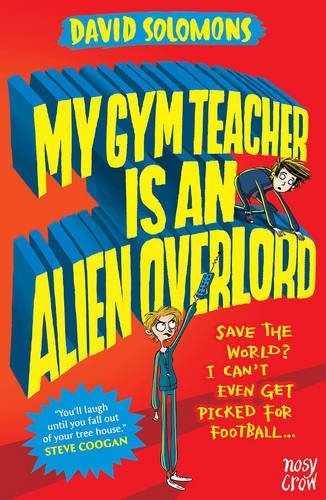 Sequel to the bestselling My Brother is a Superhero - over 47,000 copies sold to date! David Solomons is a meteoric new voice in children's fiction - perfect for fans of Frank Cottrell Boyce Zack and Lara have superpowers. Luke has new school shoes and a burning sense of resentment. He KNOWS that aliens disguised as gym teachers are about to attack Earth but will anyone listen? No. So one dodgy pact with a self-styled supervillain later, and Luke is ready to save the world. He just needs to find his trainers... 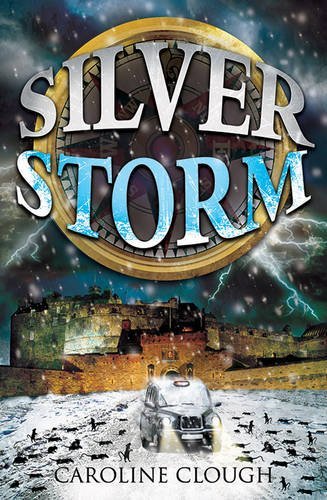 Caroline Clough - Silver Storm: Red Fever 3 (Kelpies) - Published by Kelpies (21 July 2016) - Buy Book Here.
A terrible virus has wiped out most of the human population and Scotland is now a wasteland. Toby and his family are being held hostage on the island of Orkney by a terrifying militia group called the Corporation. Toby knows he and his friend Tash must escape and find their way to Edinburgh if they are ever to bring about an end to the carnage that the red fever has caused. Arriving in Edinburgh, things are even worse than they feared: the city is deserted, and overrun with wild animals. All they have is a name - but can they find the one person who could help them save not only their friends and family, but the whole world? 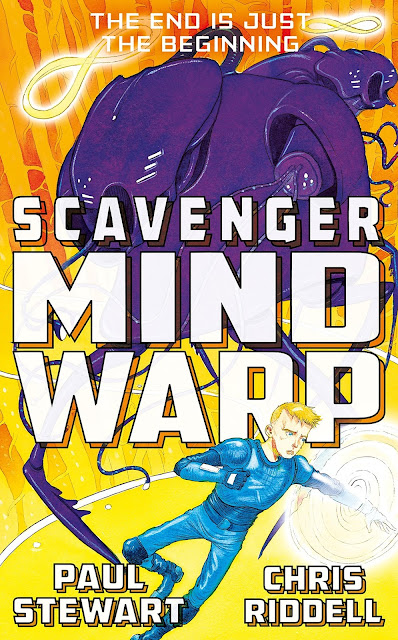 Paul Stewart & Chris Riddell - Scavenger: Mind Warp - Published by Macmillan Children's Books 14 July 2016)
My name is York. I'm a scavenger. I'm fourteen years old . . . I am on a mission to save mankind.
The zoids have taken over the Biosphere and it is up to York to journey back into the memory banks of the central computer to discover the glitch that first corrupted the zoids and threatened humanity. In danger of losing himself in this warped world, York must battle his own mind to find the answers he needs.
With the fate of mankind in his hands, is York strong enough to hold on to himself?
The final book in this exciting series, Scavenger: Mind Warp is a gripping futuristic advetnure from the award-winning Paul Stewart and Chris Riddell. 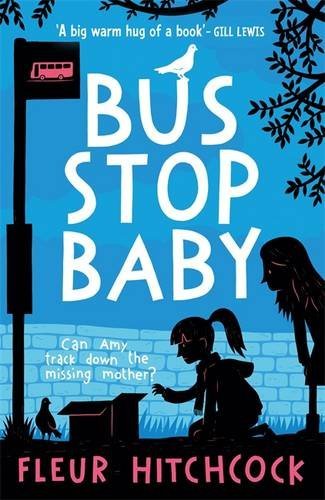 On her way home from school, 13-year-old Amy finds a newborn baby abandoned at the village bus stop. It's wrong, just like when Mum walked out on Amy and her sister ten years ago - so she tries to fix it, by finding the baby's mother. But as Amy searches, she uncovers another story, a secret even closer to home. A thought-provoking story exploring the complexities of family, friends and making difficult choices.
SaveSave
By Mr Ripley's Enchanted Books on July 04, 2016