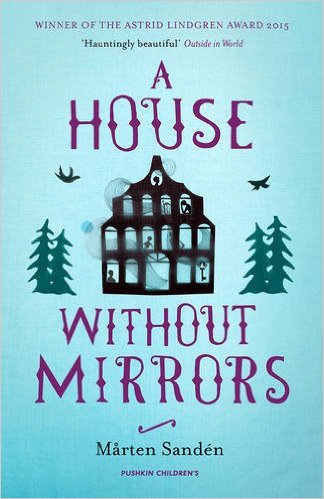 Thomasine has spent months living in her great-great aunt's dusty, dark house with her father, and her aunt, uncle and cousins. While her father's siblings bicker about how much the house must be worth, her distant, elderly aunt is upstairs, dying, and her father has disappeared inside himself, still mourning the death of Thomasine's little brother.
But one day, her youngest cousin makes a discovery: a wardrobe, filled with all the mirrors missing from the big house. And through the mirrors, a different world - one in which you can find not what you most wish for, but perhaps what you most need... 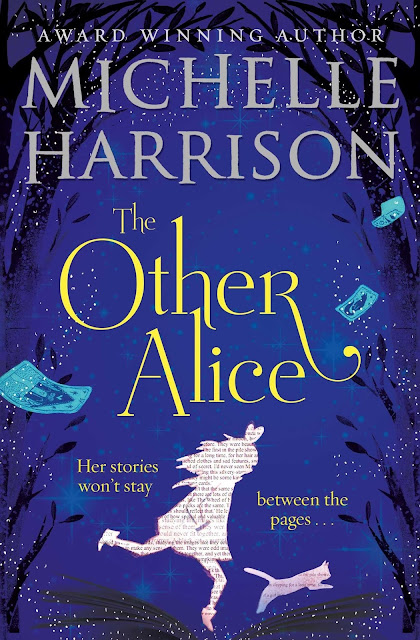 What happens when a tale with real magic, that was supposed to be finished, never was? This is a story about one of those stories . . .Midge loves riddles, his cat, Twitch, and – most of all – stories. Especially because he's grown up being read to by his sister Alice, a brilliant writer.When Alice goes missing and a talking cat turns up in her bedroom, Midge searches Alice’s stories for a clue. Soon he discovers that her secret book, The Museum of Unfinished Stories, is much more than just a story. In fact, he finds two of its characters wandering around town. 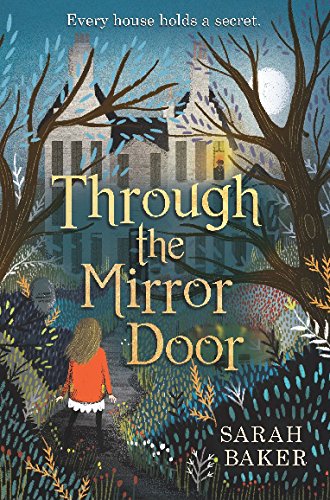 Since the accident, Angela has been alone. When she is invited on holiday with her cousins, it is her chance to be part of a family again if she promises to behave herself. But secrets lie in the walls of the crumbling French holiday home and the forbidden rooms draw Angela in. Soon night-time footsteps, flickering candlelight and shadows in windows lead her to a boy who needs her help. To save him Angela must discover the truth about what happened in the house all those years ago . . . and face the terrible secret of her own past. 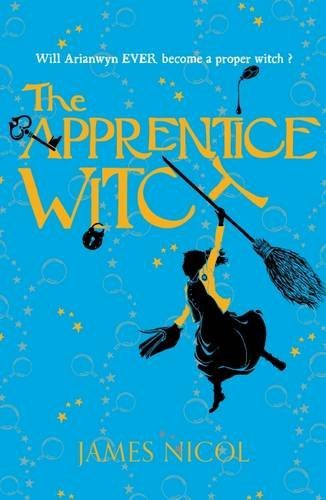 James Nicol - The Apprentice Witch - Published by Chicken House Ltd (7 July 2016) - (See book review here) and (interview here)
Arianwyn fluffs her witch's assessment. Awarded the dull bronze disc of an apprentice - to the glee of her arch-rival, Gimma - she's sent to protect the remote, dreary town of Lull. But her new life is far from boring. Turns out Gimma is the pompous mayor's favourite niece - and worse, she opens a magical rift in the nearby forest. As Arianwyn struggles with her spells, it's soon clear there's much more than her pride at stake ...