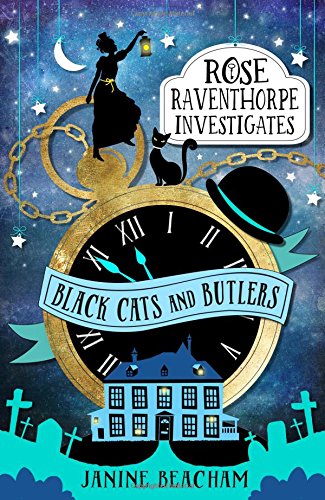 The Clockwork Sparrow meets Downton Abbey
When Rose Raventhorpe's beloved butler is found (gasp!) murdered in the hallway of her own house, she's determined to uncover the culprit. Especially since he's the third butler to die in a week!
Rose's investigation leads her on a journey into a hidden world of grave robbers and duelling butlers, flamboyant magicians and the city's ancient feline guardians.
Knives aren't just for cutting cucumber sandwiches, you know . . . 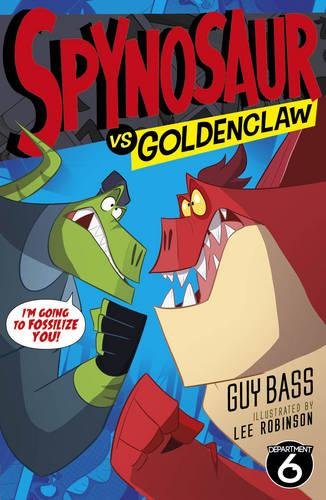 From a land before time comes a hero for today … Spynosaur - he’s going to make crime extinct!

A hilarious new series from award-winning author Guy Bass, perfect for fans of My Brother is a Superhero, The Astounding Broccoli Boy, Darkmouth and Hamish and the Worldstoppers.

When Spynosaur locks up the last of the world’s worst criminal masterminds, all that’s left are a string of disappointingly undemanding novelty villains. With no one worthy of his super-spy skills, Amber’s worried that Spynosaur might give up spying altogether. Even Goldentoe, their last hope of a dastardly villain, admits to only pretending to be evil to win the heart of Shady Lady. Frantic that her dad has lost the will to spy, Amber convinces Goldentoe to make himself a more desirably dangerous suitor. With the help of the Science Ray and a sample of Spynosaur’s DNA, Goldentoe transforms himself into Goldenclaw, a formidable half-man, half dinosaur far more powerful than Spynosaur, and intent on a spot of world-ending asteroid flinging... 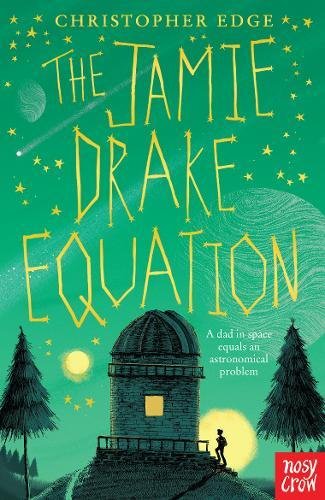 How amazing would it be to have a dad who's an astronaut? Rocket launches, zero gravity, and flying through space like a superhero! Jamie Drake's dad is orbiting the Earth in the International Space Station and Jamie ought to think it's cool but he just really misses him...Hanging out at his local observatory, Jamie picks up a strange signal on his phone. It looks like alien life is getting closer to home. But space is a dangerous place and when his dad's mission goes wrong, can Jamie prove that he's a hero too? A cosmic adventure for anyone who's ever looked at the stars, from the author of The Many Worlds of Albie Bright. Cover illustration by Matt Saunders. 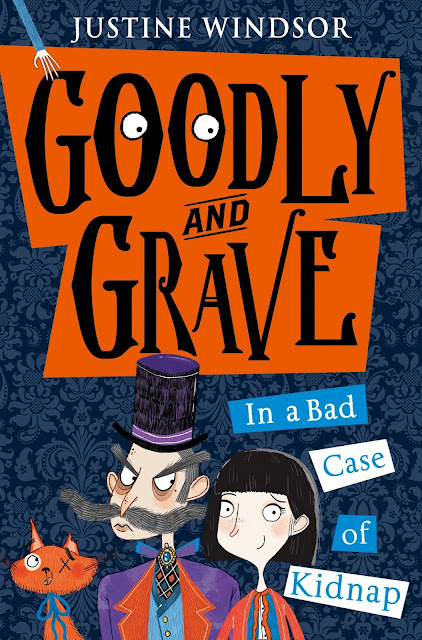 An archly funny, classic mystery adventure with a magic twist!
Lucy Goodly is the new boot girl at Grave Hall, working for the cold, aloof Lord Grave. The other staff – Vonk the Butler, Mrs Crawley the cook and Violet the scullery maid – all seem friendly but Lucy soon notices that strange things are afoot in her new home – and not just Mrs Crawley’s experimental anchovy omelettes. There are moving statues, magical books and Lord Grave has a secret. Meanwhile, all over the country, children are vanishing. Could the mystery of the missing children be linked to the strange goings-on? Lucy is determined to find out…