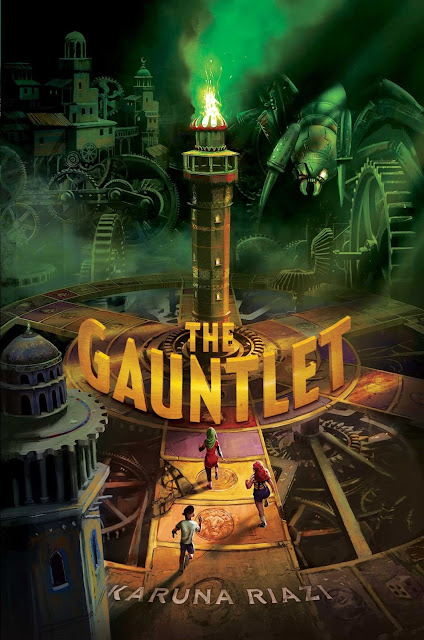 A trio of friends from New York City find themselves trapped inside a mechanical board game that they must dismantle in order to save themselves and generations of other children in this action-packed debut that’s a steampunk Jumanji with a Middle Eastern flair.When twelve-year-old Farah and her two best friends get sucked into a mechanical board game called The Gauntlet of Blood and Sand—a puzzle game akin to a large Rubik’s cube—they know it’s up to them to defeat the game’s diabolical architect in order to save themselves and those who are trapped inside, including her baby brother Ahmed. But first they have to figure out how.Under the tutelage of a lizard guide named Henrietta Peel and an aeronaut Vijay, the Farah and her friends battle camel spiders, red scorpions, grease monkeys, and sand cats as they prepare to face off with the maniacal Lord Amari, the man behind the machine. Can they defeat Amari at his own game…or will they, like the children who came before them, become cogs in the machine? 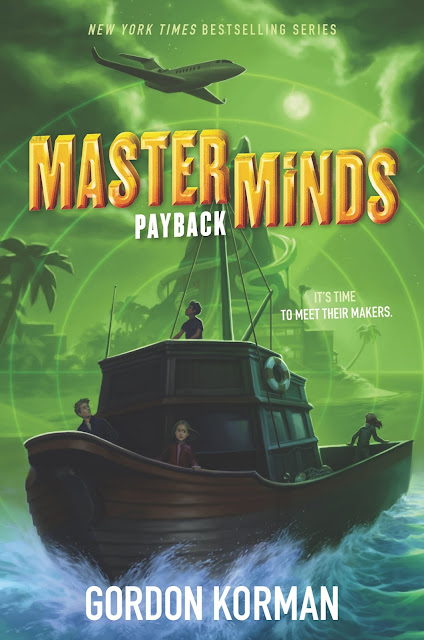 The thrilling finale to the New York Times-bestselling Masterminds series from middle grade star author Gordon Korman. Perfect for fans of Rick Riordan and James Patterson.
After a serious betrayal from one of their former friends, the clones of Project Osiris are on the run again. Now separated into pairs, Eli and Tori and Amber and Malik are fighting to survive in the real world.
Amber and Malik track down the one person they think can help them prove the existence of Project Osiris, notorious mob boss Gus Alabaster, also known as Malik’s DNA donor. But as Malik gets pulled into the criminal world—tantalized by hints of a real family—his actions put him and Amber into greater danger.
Eli and Tori get sucked into even bigger conspiracies as they hunt down Project Osiris’s most closely guarded secrets—who does Eli’s DNA come from? With a surprising new ally and another cross-country adventure, the four will have to work together to overcome the worst parts of themselves if they are going to end Project Osiris once and for all. 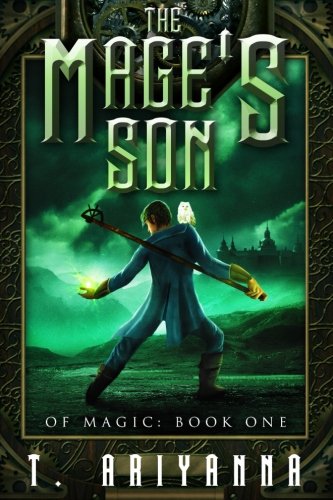 Arion was born different. After enduring years of torment at the hands of his abusive father, the arrival of his thirteenth birthday reveals a shocking secret... he has magic. Arion discovers he’s a Mage, a magical person able to craft intricate pieces of technology and do incredible things.

Arion is hopeful that maybe, his newfound abilities will help him fit in for the first time in his life.
Then a rouge spell goes awry, and Arion is unable to contain its consequences. Arion finds himself scarred with the face of a beast and fighting to contain a malicious, wisecracking demon, who’s taken up refuge inside his head. Declared a devil by the townspeople, Arion flees to an enchanted castle hidden within a dark forest. He continues to practice magic, while attempting to win the heart of Kaitlyn, the kindly maiden who has befriended him. But can Kaitlyn’s beauty tame the evil inside? After all, who could ever love a monster? 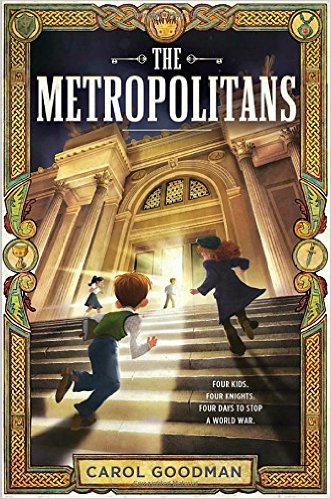 The day Japan bombs Pearl Harbor, four thirteen-year-olds converge at the Metropolitan Museum of Art where an eccentric curator is seeking four uncommonly brave souls to track down the hidden pages of the Kelmsbury Manuscript, an ancient book of Arthurian legends that lies scattered within the museum's collection, and that holds the key to preventing a second attack on American soil.


When Madge, Joe, Kiku, and Walt agree to help, they have no idea that the Kelmsbury is already working its magic on them. But they begin to develop extraordinary powers and experience the feelings of King Arthur, Queen Guinevere, Morgan le Fay, and Lancelot: courage, friendship, love...and betrayal.  Are they playing out a legend that's already been lived, over and over, across the ages?  Or can the Metropolitans forge their own story?
Posted by Mr Ripley's Enchanted Books on March 28, 2017