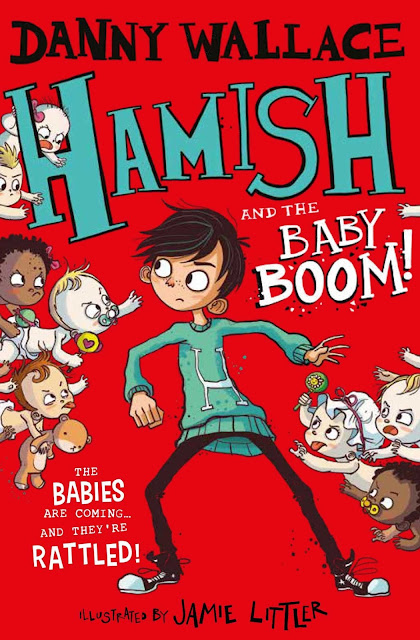 Get ready for another hilarious adventure from bestselling author Danny Wallace brought to life with illustrations from Jamie Littler, perfect for fans of David Walliams, Roald Dahl, David Baddiel and David Solomons!

Hamish and the PDF have been left in charge of Starkley while his dad and the rest of the Belasko agents are off hunting down the universe's second-most dangerous villain - Axel Scarmarsh!
But nothing bad will happen while he's gone, right? WRONG!

Suddenly the babies of Starkley are on the rampage and causing chaos - but only  Hamish and his friends seem to be worried about the odd behaviour.

What’s behind the baby uprising and can the mini-mutiny be stopped before EVERY BABY ON EARTH rises up?! 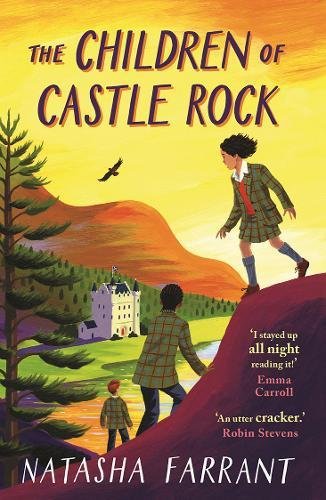 When Alice Mistlethwaite is shipped off to boarding school in Scotland it's nothing like she imagines. Run by the mysterious Major, there are no punishments and the students are more likely to be taught about body painting or extreme survival than maths or English!
Then Alice's dad goes missing and she must run away to find him. Can she persuade her new friends to help?

So begins an epic quest across wild Scottish highlands and islands, where friendships will be made and broken, lies will be untangled and the children will face danger and excitement at every turn.
Both hilarious and heartfelt, this is the classic adventure story brought bang up to date, and told in Natasha's inimitable voice. 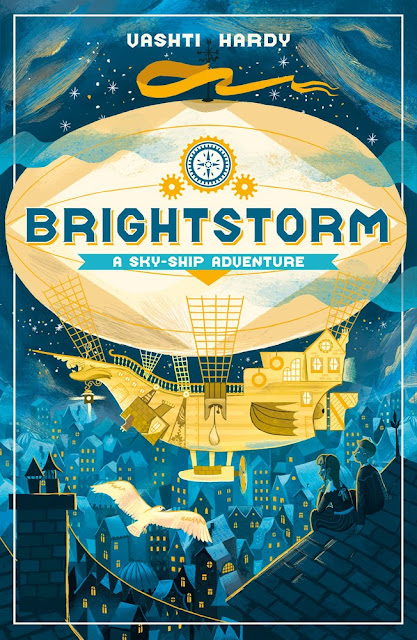 Twins Arthur and Maudie receive word in Lontown that their famous explorer father died in a failed attempt to reach South Polaris. Not only that, but he has been accused of trying to steal fuel from his competitors before he died! The twins don't believe the news, and they answer an ad to help crew a new exploration attempt in the hope of learning the truth and salvaging their family's reputation. As the winged ship Aurora sets sail, the twins must keep their wits about them and prove themselves worthy of the rest of the crew. But will Arthur and Maudie find the answers they seek? 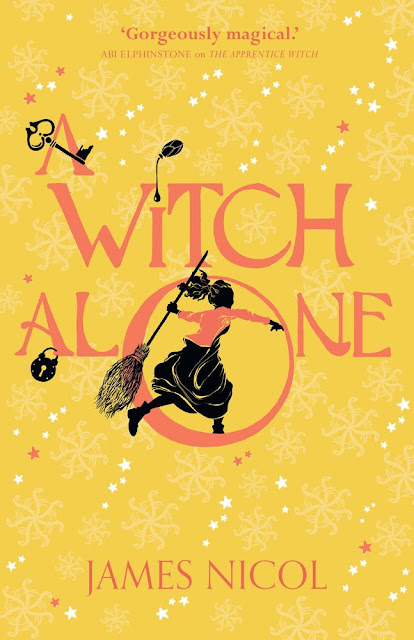 James Nicol - A Witch Alone (The Apprentice Witch)  - Published by Chicken House (1 Mar. 2018) - ISBN-13: 978-1910655979
During an eventful holiday in Kingsport, Arianwyn is recruited for an important mission: to retrieve the Book of Quiet Glyphs from its hiding place in the Great Wood. But as she returns home to Lull, feyling refugees gather outside the town walls and hex plagues the forest. As tensions lead to fall-outs with her friends, town squabbles and magical mishaps, Arianwyn faces a sobering truth: she alone can find the Book, and wield its secrets ...