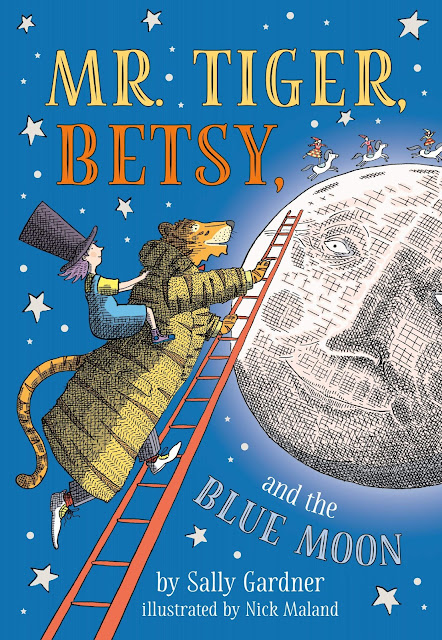 Welcome readers... Here are our children's book picks for April 2020 which have all been published this month in the US.  If you don't live in the US you could probably get them shipped. All you need is some time, imagination and a little bit of money. So take a look and support the authors below in these difficult times. Happy reading - I hope there is a sparkle of magic on this list to add to your reading pile, wherever you are. Stay safe and happy reading - armchair adventures are out there for us all. 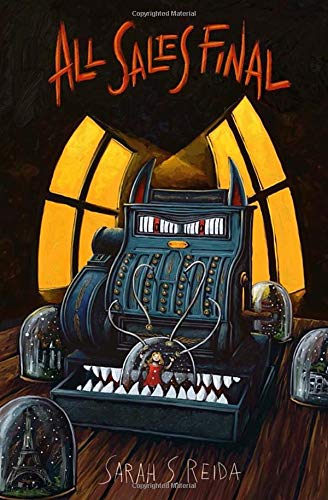 What price would you pay for everything you've ever wanted? 11-year-old Anna has always wanted to be extraordinary, but she feels as ordinary as her sleepy Midwestern town of Longford. Then a secondhand shop opens in Longford – a shop full of magic that only Anna can see. When the shop’s owner, Ruth, offers Anna a job not just anyone can perform, Anna feels that her dream is finally coming true. Proudly, she spreads the news of the shop, charming others into visiting and helping match each person to the perfect item. Then Anna sees what Ruth's bargains take away from her customers. Ruth's magic is darker than she let on, and so is the life she's offered, Anna. Even worse, if Anna doesn't stop Ruth, Longford will be doomed. But what chance does one ordinary girl have against someone like Ruth? 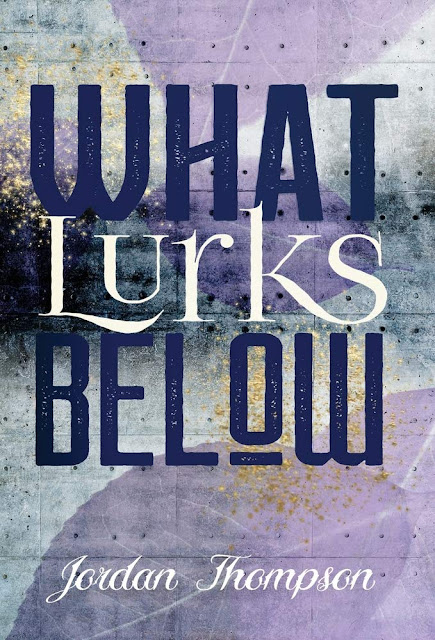 At Colony, no one knows where the children came from. No one talks about how they were babies when they were ripped from their parents to be raised in the Tin Can.
No one knows, that is, except Amelia. At thirteen, Amelia remembers a mother who loved her. She remembers fresh peaches and ice cream--not the calorically rationed food that tastes like stagnant swamp water and chemicals.
Desperate to hold on to her memories, Amelia shares her past with her younger brother, Alex. She teaches him about the reality of The Garden and its power to provide safety and love.
Soon, Alex learns that life at Colony is more dangerous than he thought. He spies an enormous, black ... something ... lurking in the water, while no one seems to notice it at all.
Fear of the creature has Alex thrashing his sheets in bed. His marks drop, and Council insists on Amelia telling them what is wrong. Amelia tries to keep up appearances, but Council refuses to believe her and locks her up.
If Amelia isn't willing to forgo the love she felt and the life she had back Then, Council will throw her in the water to meet whatever it is that lurks below the Tin Can.
For fans of The Giver, this dystopian-charged fantasy will show readers the valiance of holding on to one's beliefs and the value of true sibling love. 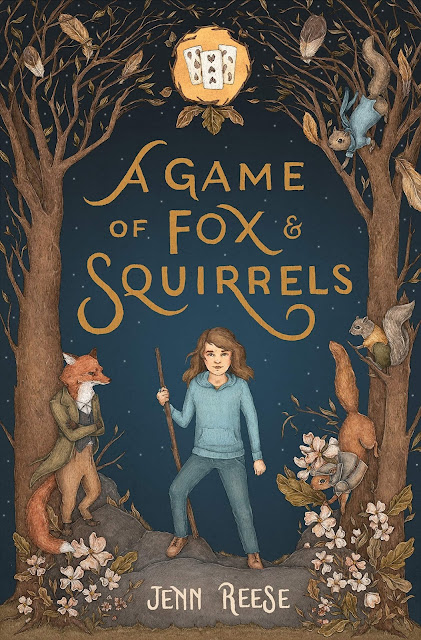 After an incident shatters their family, eleven-year-old Samantha and her older sister Caitlin are sent to live in rural Oregon with an aunt they've never met. Sam wants nothing more than to go back to the way things were… before she spoke up about their father's anger.
When Aunt Vicky gives Sam a mysterious card game called "A Game of Fox & Squirrels," Sam falls in love with the animal characters, especially the charming trickster fox, Ashander. Then one-day Ashander shows up in Sam’s room and offers her an adventure and a promise: find the Golden Acorn, and Sam can have anything she desires.
But the fox is hiding rules that Sam isn't prepared for, and her new home feels more tempting than she'd ever expected. As Sam is swept up in the dangerous quest, the line between magic and reality grows thin. If she makes the wrong move, she'll lose far more than just a game.
Perfect for fans of Barbara O'Connor, Lauren Wolk, and Ali Benjamin, A Game of Fox and Squirrels is a stunning, heartbreaking novel about a girl who finds the light in the darkness... and ultimately discovers the true meaning of home.