This is my third post for some of the best new children's books being published this April 2020. Through these extraordinary times, we are encouraging you to support small independent book shops up and down the country. The sad thing is that, if we don't, we might lose some at a time like this. Therefore, if you fancy reading any of the below books and are thinking of buying a book or two then why not support them - buy directly and let us do our part to support them in these difficult times. They need our love. Check out Twitter for an idea as to which bookshops are posting out @IndieBookshopUK or visit the website which has a handy map for you to look at http://www.indiebookshops.com Thanks for reading and stay safe. 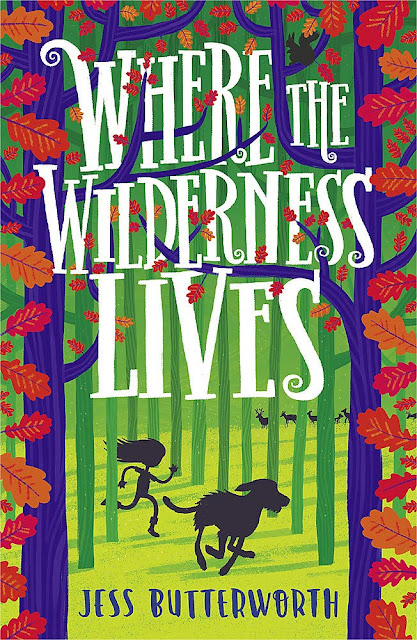 An epic race for survival that follows four children and their dog through treacherous waterways, dense forests and the deep, dark wilderness of Wales.
One day, as Cara and her siblings are trying to clean up the canal where they live, they pull out a mysterious locked safe. Though none of them can open it, they're sure it's something special.
That night, a thief comes after the safe. The children flee, traveling with their boat as far as they can, before continuing into the forest on foot. But soon they're lost in the mountains with a snowstorm about to land and food supplies running low.
Will Cara and her siblings be able to survive the wilderness with nothing but their wits, their bravery and one very large dog to help? 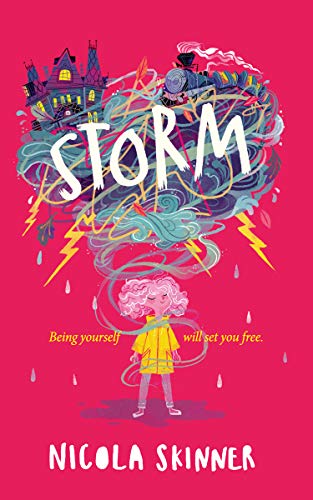 The extraordinarily moving, funny and original new novel from the author of the rapturously acclaimed BLOOM.

“You were born raging, Frances Frida Ripley. That’s what happens when you’re born in a storm.”
Frances’s parents were not prepared for her birth: they had a blanket and an easel and some paint, but not anything useful, like a car or a phone. So it’s no wonder Frankie has always had a temper. She was born on a BEACH, in a STORM.
What Frances was not prepared for was dying in a freak natural disaster that wiped out her whole town.
Waking up 100 years later, Frances finds a whole load of new things to be angry about. And that’s before the visitors start turning up, treating her home like it’s a tourist attraction. Which it is.
Only there are worse people out there than tourists… and they’re coming for Frankie.
Frankie is about to discover that there are things more important than herself – and that anger has its uses. Because when you have a storm inside you – sometimes the only thing to do is let it out… 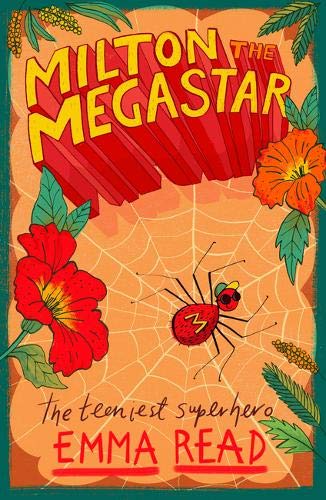 In this sequel to Milton the Mighty, Milton goes international!
Milton's superstardom is stressing him out: the events, the glamour, the adoring fans! Secretly, Zoe, Audrey and Ralph think he's turned into ... well ... a bit of a diva. So when Dad and Greta plan a trip to Hawaii, Zoe knows she has to take her best spider pals along for the ride: they all need a break. But with a live volcano, an endangered spider species, an unscrupulous entrepreneur and Milton's ego to contend with, this is hardly a holiday ... 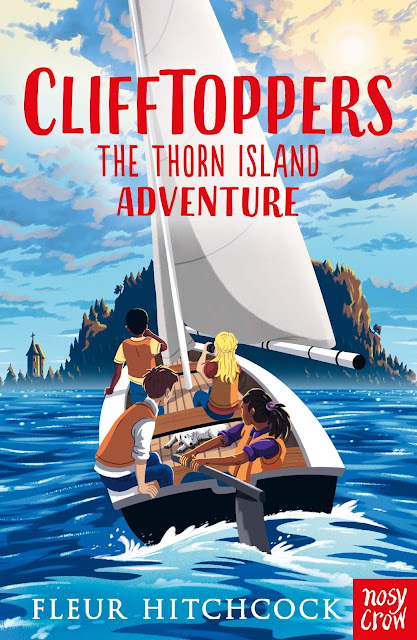 For Aiden, Chloe, Ava and Josh, holidays at their grandparents' cottage mean wild beaches, no curfew, Bella the dog, and most of all - adventure! While sailing their Grandad's boat along the coast with her cousins, Chloe sees a terrified face at a tower window on Thorn Island. Could the face belong to recently kidnapped young George, the only child of a rich local businessman? No one they tell believes there could be a child held prisoner in the tower. So, certain that the villains are hiding out nearby, the cousins must use all their skills and cunning to conduct a daring rescue. Fleur Hitchcock is famous for her excellent "thrillers for beginners".

Cover illustration by Tom Clohosy Cole.
Look out for the other books in the Clifftoppers series:
The Arrowhead Moor Adventure
The Fire Bay Adventure