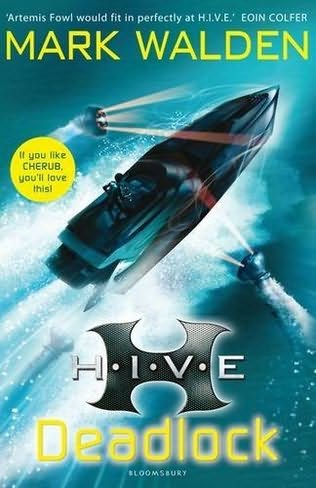 Deadlock – the eighth book in the breathtaking H.I.V.E. series – continues the high-octane adventures of the supremely talented criminal team, with central characters forced to question everything that Nero has taught them and to confront the consequences of life as a villain, set against the backdrop of a daring high-tech prison break where nothing is quite as it seems.

Otto and Raven are desperate to rescue their friends from the clutches of Anastasia Furan, head of the evil Disciples organisation. First they must track down the location of the Glasshouse, the prison where Furan trains children to become ruthless assassins. But Otto is also being hunted. The three months that Otto has spent following his ‘expulsion’ from H.I.V.E. have given the Artemis Section – an elite division of the American intelligence services that specialises in capturing the toughest targets and reports only to the President – an opportunity to locate him. 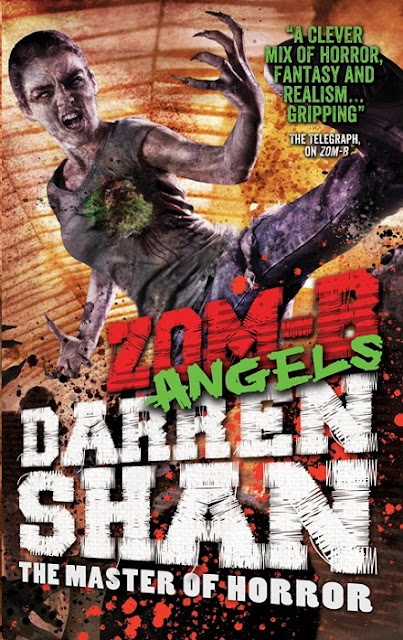 Darren Shan - ZOM-B Angels - Published by  Simon & Schuster Children's Books (20 Jun 2013)
Where can you find shelter in a city of the damned? How can you build a new life if you're undead? Who can you trust in a world gone mad? B Smith has come to a crossroads... 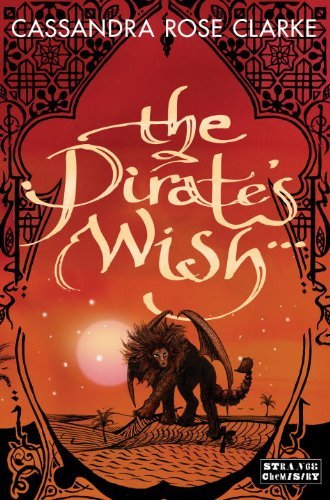 After setting out to break the curse that binds them together, the pirate Ananna and the assassin Naji find themselves stranded on an enchanted island in the north with nothing but a sword, their wits, and the secret to breaking the curse: complete three impossible tasks. With the help of their friend Marjani and a rather unusual ally, Ananna and Naji make their way south again, seeking what seems to be beyond their reach.

Unfortunately, Naji has enemies from the shadowy world known as the Mists, and Ananna must still face the repercussions of going up against the Pirate Confederation. Together, Naji and Ananna must break the curse, escape their enemies — and come to terms with their growing romantic attraction.

Alice must seek the final weapon needed to destroy the Fiend for good. If she fails, the world will fall into despair and darkness. If she succeeds, it means facing her own death at the hands of her dearest friend. But can she prevent the darkness from overtaking her over completely . . . ?
The penultimate instalment of the Wardstone Chronicles follows Alice, Thomas Ward's loyal companion, to the most terrifying place of all.
Email Post
Labels: Action Adventure Fantasy Horror June 2013 New Book Picks UK