Guest Post: Marcus Alexander - Keeper of the Realms/ Who Is Charlie Keeper? Graffiti a Road to Publishing. 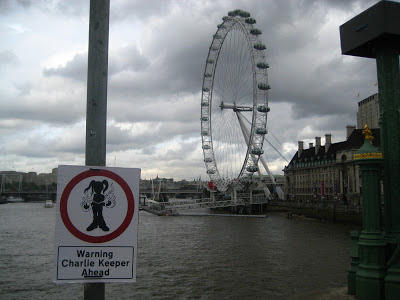 Thank you so much Marcus for taking the time to put this guest post together.  It's definitely one the best that I've read to date - it really had me gripped.  I hope it has piqued your imagination to read this great magical fantasy series.

Over to Marcus.......
I knew I didn’t want an agent and I knew the chances of me going the traditional route weren’t good so I decided to self-publish my first book with the intent of proving its commercial viability. It worked and I eventually got signed to Puffin but it wasn’t an easy ride. The two biggest hurdles I found with self-publishing were distribution and marketing. Both were painful obstacles and to be honest, if I had any hair left on my big bald head, I would have pulled it out. But as word got out and the reputation of the book started to grow Charlie Keeper themed graffiti began to appear around London and that unusual occurrence, perhaps more than anything, changed everything. 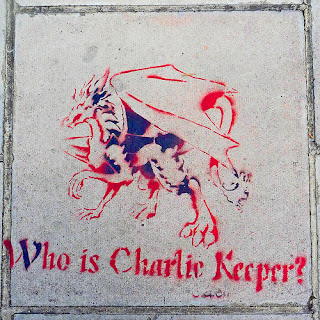 Tags, throw ups, poster boards and pieces began to appear in Shepherd’s Bush, Notting Hill, Camden and Vauxhall. The graffiti came in a mix of styles some great, some good and some that were er…discordantly messy and poorly thought out. But it was a huge boon, more people began to take notice, sales grew and reviews followed.
And I think that of all the factors that helped me get signed I think the graffiti was one of the larger elements that saw the self-published book ‘Who is Charlie Keeper?’ get converted into Puffin’s Keeper of the Realms fantasy series. 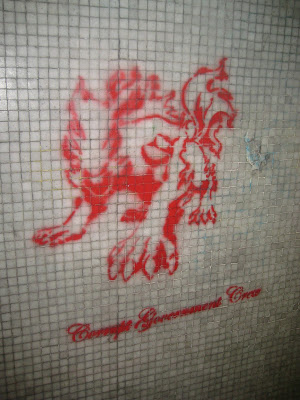 I’m a huge fan of graffiti. I was struck by the imagery of its slick graphics and twisted calligraphy from a young age. As much as I love London and all the funk and flavour that comes with it, it would be a struggle to call it a beautiful city; the sky is often overcast and for some bizarre reason city architects have a fetish for building with materials every bit as grey as the sky so for me, a splash of graffiti has always come as a welcome delight – eye candy amidst a sea of urban blandness.
However I can appreciate how many people hate graffiti, there is after all a lot to dislike about it. You get thoughtless graff artists who piece up private homes, places of worship and blemish the few genuinely beautiful buildings there are in London. And then there’s the endless sea of scribbled tags that you find in every borough. You’d have to be wearing the most warped glasses to find these attractive. I find all of these examples only add to the dreariness of the city and do little to promote the potential of the artists involved. But on the flip side you get amazing works of art that are well thought out and delivered with such style and grandeur that you can’t help but fall in love with them. Pieces of art that not only scream with flavour but adds not detracts to the neighbourhood and it is graffiti like this, something that gives not takes, that I’d be thrilled to see more of. 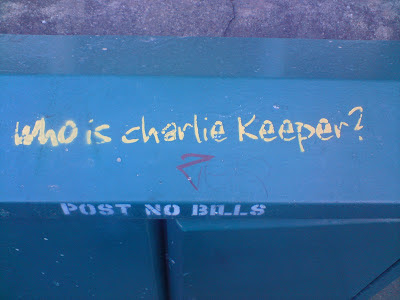 As much as graffiti is frowned upon I think it should be encouraged. It is a powerful tool and an amazing form of self-expression. It’s a multi-million dollar industry too. The artists at the top see their pieces sold for big money, there’s the spin-offs too; the clothing, the options for marketing, advertising, backdrops for MTV videos, fashion – the list goes on. And for those with sharp minds it’s a great lifestyle that offers a chance to be independent, be creative and potentially financially stable too. (I appreciate that the mention of money is a shallow argument and that art should be done for passion and not pocket but the backing of money to the industry validates its potential).
I’d love it if more councils offered legal walls and welcomed new talent. If young artists were given the opportunity to produce beautiful and responsible pieces of art it would be a win-win situation. Unused, concrete eye-sores could be given a make-over and artists would get a chance to practice their skills. There’s also an opportunity for education with legal walls too. Young artists could be taught the value of a great piece versus the destructive elements of thoughtless tags and Londoners averse to outsider art could be encouraged to see graffiti less as an act of vandalism and something that is to be valued and admired.
Graffiti. Love it.
Check out London Vandal for a list of legal walls here:http://www.thelondonvandal.com/2013/05/legal-graffiti-walls-london/ 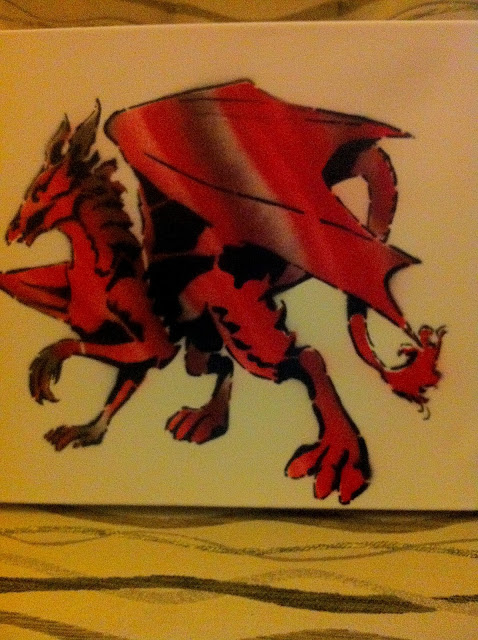