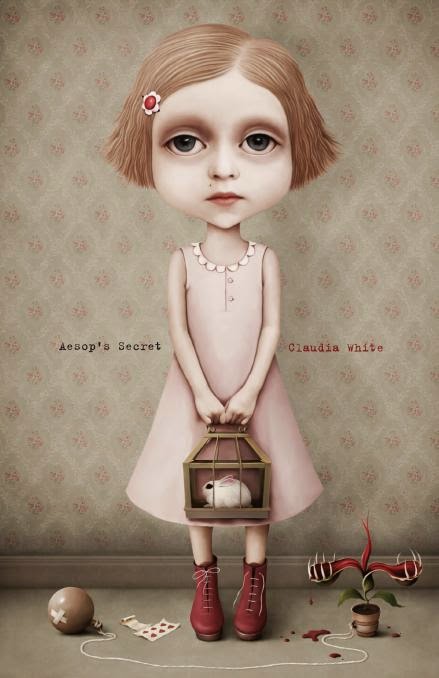 Felix and Melinda Hutton are the main characters in my middle grade fantasy novels and have been with me for a very long time.  Not in their final form which can be found on the pages of Aesop’s Secret and Key to Kashdune but in their concept.  The idea of people who can take the shape of other creatures has held my fascination since childhood.

For years I had dreamed about writing down my imagined worlds to share with young readers but instead of getting down to work to accomplish that, I used my magical thinking and told everyone that I wanted to write a book.  Sadly, just because I said it did not make it so.  Then something changed and I must credit the (now late) great actor Sir Nigel Hawthorn for the words he shared giving me the push I needed.

I had never met Sir Nigel Hawthorn but in 2000 he played a very important role on my journey to becoming a published author.  I had just moved to the village of Warborough in England’s Thames valley and was driving home alone for the first time. I was lost…absolutely nothing looked familiar.  Athenites, the shape-shifting characters in my imagination, were usually with me as I conjured up exciting escapades for them using the passing landscape as the backdrop for their adventures, but not on that occasion.  Nervously I flipped through radio stations; it was close to dusk and I hadn’t a clue as to where I was or what “A” road to take and my mobile was dead.  I landed on BBC Radio 4 where an interview with Sir Nigel was just winding up.  It was at the same time that I saw a familiar landmark.  Heavy sigh…I was going in the right direction.

Calmer now, I continued to listen to the interview instead of shifting gears and finding some music to be used as the soundtrack for my Athenite musings.  Sir Nigel’s words held me.  He was talking about his struggles in the early days of his career and ended by saying that he didn’t go into acting because he wanted to but because he needed to.  It took a while to sink in.
Once I realized that my desire to write was a ‘need’ rather than a ‘want’ the rest was simply hard work and discipline, disappointment at rejections and perseverance that led to finally being published.

Hard work aside, the easiest part of writing for me is that my imagination is always on hyper drive.  I am constantly wondering “what if” about this or that:  What if there really were people, like the shape-shifters I held in my imagination?  What if these people looked just like us but their ancestors were actually mythological and fabled beings?   From there it didn’t take long to put all the pieces together and Aesop’s Secret was off to the races. 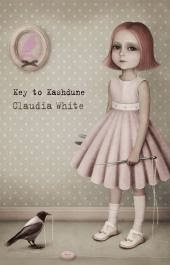 Everyplace I go I see scenes and scenarios that tickle my imagination.  In subsequent books the characters continue to learn about themselves and the talents that they possess as I let my imagination roam free. Driving in Seattle one summer I took note that the city had its own special music…that led to the realization that other places have unique musical sounds that we associate with them… which led to music in the air…which led to Athenites and animals being able to hear that music on the winds telling them where they are.  The next thing I knew, Melinda and Felix were off on their next adventure in Key to Kashdune.