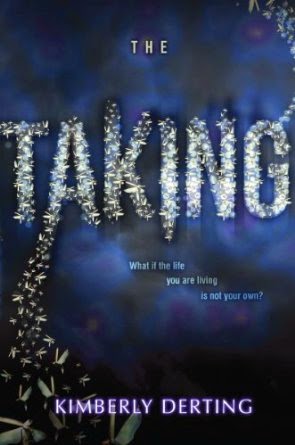 Kimberly Derting - The Taking - Published by Harperteen - 29, April 2014
The Unbecoming of Mara Dyer meets The Fifth Wave in this chilling and explosive new series from author Kimberly Derting.
The last thing Kyra Agnew remembers is a flash of bright light. She awakes to discover that five whole years have passed. Everyone in her life has moved on—her parents divorced, her boyfriend is in college and dating her best friend—but Kyra's still the sixteen-year-old she was when she vanished. She finds herself drawn to Tyler, her boyfriend's kid brother, despite her best efforts to ignore her growing attraction. In order to find out the truth, the two of them decide to retrace her steps from that fateful night. They discover there are others who have been "taken," just like Kyra. Only, Kyra is the first person to have been returned past the forty-eight-hour taken mark. With a determined, secret government agency after her, Kyra desperately tries to find an explanation and reclaim the life she once had . . . but what if the life she wants back is not her own? 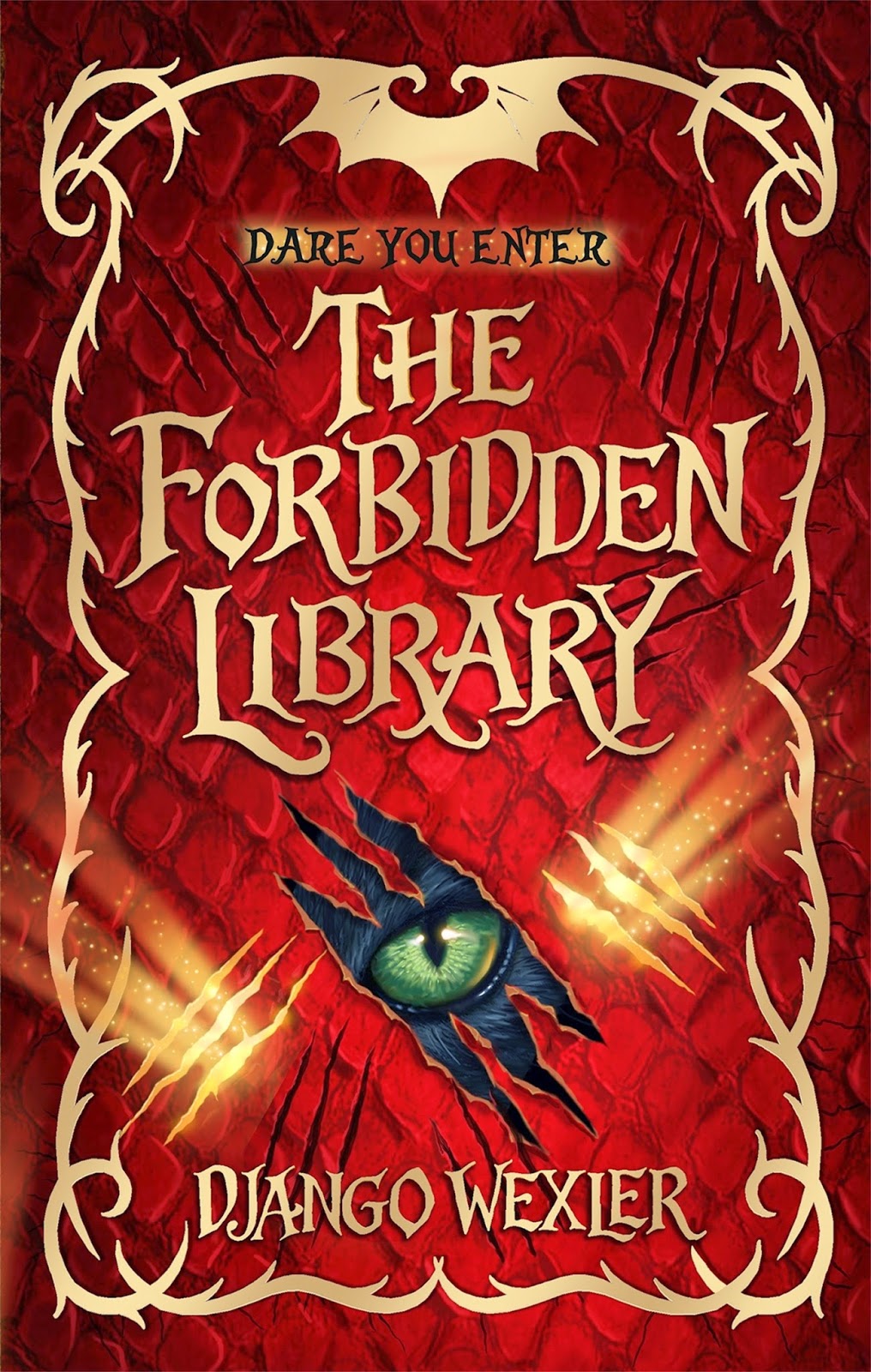 Django Wexler - The Forbidden Library - Published by Doubleday 10, April 2014  - (Book review here:) http://www.mrripleysenchantedbooks.com/2014/03/mr-ripleys-book-review-django-wexler.html
Do you remember the first time you climbed into the wardrobe with Lucy and emerged in Narnia? Flew on the back of Falkor the Luck Dragon with Bastian? Followed Alice down the rabbit hole? Welcome to your new favourite adventure.
Late one night Alice Creighton hears her father having an argument with a fairy - a snarling, bald beast with warts and needle-like teeth. It is threatening her father, insisting he accept a mysterious offer, or else.
When Alice's father goes down in a shipwreck, she is sent away to live with distant relative Mr Geryon, owner of a huge, dark library that is off limits to Alice. After meeting a talking cat who is willing to sneak her in, Alice opens a book and suddenly finds herself inside it - and the only way out is by conquering the dangerous creatures within. Alice has stumbled into a world where all of magic is controlled by Readers through books - she must open more books, face increasingly powerful foes, be the lead character in the quest to find a happy ending. 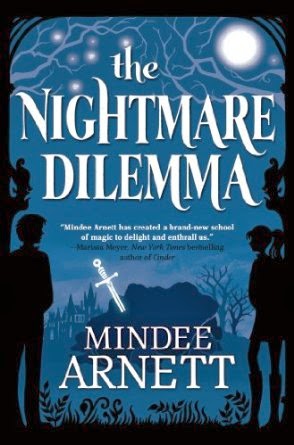 Mindee Arnett - The Nightmare Dilemma - Published by Starscape - 14, April 2014
he thrilling new fantastical mystery series from YA author Mindee Arnett continues in "The Nightmare Dilemma." Dusty Everhart might be able to predict the future through the dreams of her crush, Eli Booker, but that doesn't make her life even remotely easy. When one of her mermaid friends is viciously assaulted and left for dead, and the school's jokester, Lance Rathbone, is accused of the crime, Dusty's as shocked as everybody else. Lance needs Dusty to prove his innocence by finding the real attacker, but that's easier asked than done. Eli's dreams are no help, more nightmares than prophecies. To make matters worse, Dusty's ex-boyfriend has just been acquitted of conspiracy and is now back at school, reminding Dusty of why she fell for him in the first place. The Magi Senate needs Dusty to get close to him, to discover his real motives. But this order infuriates Eli, who has started his own campaign for Dusty's heart. As Dusty takes on both cases, she begins to suspect they're connected to something bigger. And there's something very wrong with Eli's dreams, signs that point to a darker plot than they could have ever imagined. 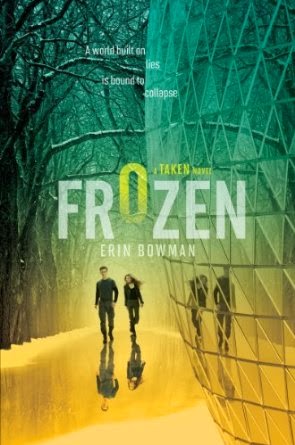 Erin Bowman - Frozen (Taken) - Published by Harper Teen - 15, April 2014
The Heists were only the beginning. Gray Weathersby escaped from the primitive town of Claysoot expecting to find answers, but what he discovered shook him to the core: A ruthless dictator with absolute power. An army of young soldiers blinded by lies. And a growing rebellion determined to fight back.Now Gray has joined a team of rebels on a harsh, icy journey in search of allies who can help them set things right. But in a world built on lies, Gray must constantly question whether any ally—or enemy—is truly what they seem…