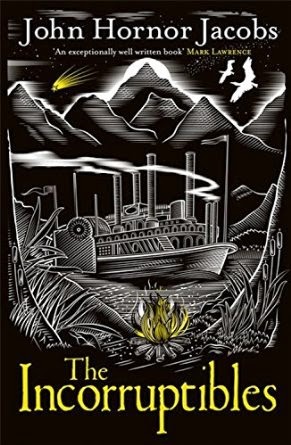 John Hornor Jacobs - The Incorruptibles - Published by Gollancz (14 Aug 2014)
In the contested and unexplored territories at the edge of the Empire, a boat is making its laborious way up stream. Riding along the banks are the mercenaries hired to protect it - from raiders, bandits and, most of all, the stretchers, elf-like natives who kill any intruders into their territory.

The mercenaries know this is dangerous, deadly work. But it is what they do.
In the boat the drunk governor of the territories and his sons and daughters make merry. They believe that their status makes them untouchable. They are wrong. And with them is a mysterious, beautiful young woman, who is the key to peace between warring nations and survival for the Empire. When a callow mercenary saves the life of the Governor on an ill-fated hunting party, the two groups are thrown together.

For Fisk and Shoe - two tough, honourable mercenaries surrounded by corruption, who know they can always and only rely on each other - their young companion appears to be playing with fire. The nobles have the power, and crossing them is always risky.
And although love is a wonderful thing, sometimes the best decision is to walk away. Because no matter how untouchable or deadly you may be, the stretchers have other plans. 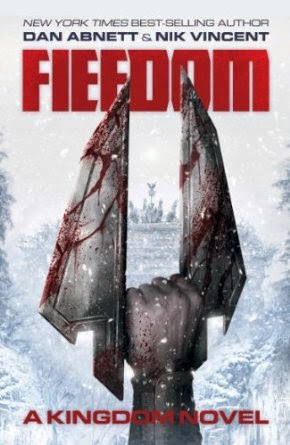 New York Times best selling author Dan Abnett is to write an original novel set in the world of his hit 2000 AD comics series Kingdom. Co-written with Nik Vincent, Fiefdom is set one hundred years after the events of Kingdom, in which a geneticallyengineered dog-soldiers fought giant marauding insects in a post-apocalyptic future. Kingdom took us to the isolated wastelands of the southern hemisphere, where Gene the Hackman and his fellow Aux listen to the voices of The Masters as humanity hibernates, awaiting the destruction of the alien Them. In Fiefdom the action moves into the northern hemisphere, where Them are now a folk memory and the Aux war with one another in the ruins of what was once Berlin. Inspired by the legends of Gene, young Evelyn War begins to question the Aux's situation as she hears the first rumours about the return of Them... 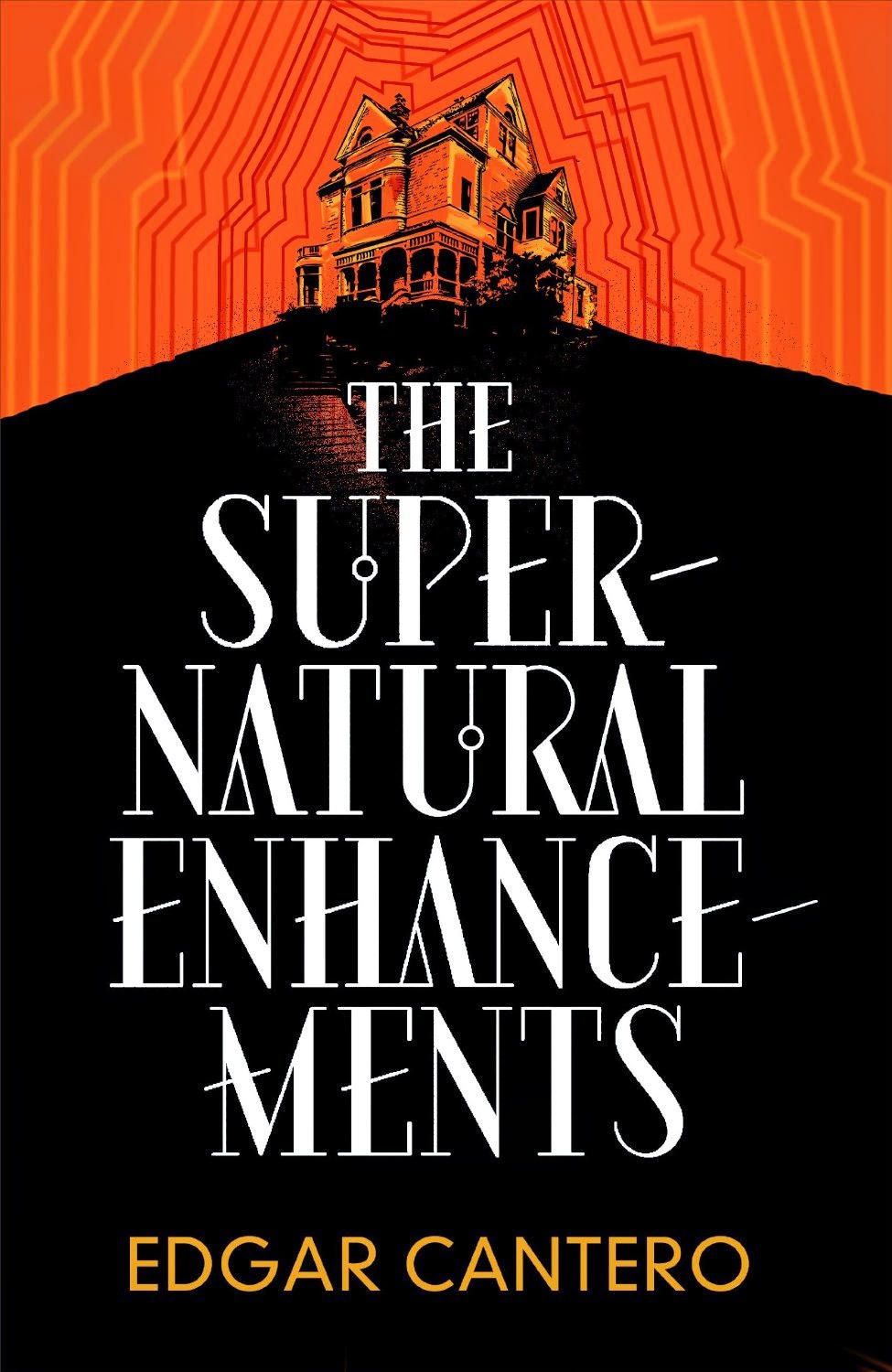 Edgar Cantero - The Supernatural Enhancements - Published by Del Rey (14 Aug 2014)
Everybody loves a ghost story.
The heir to Axton House and his companion are delighted to find themselves living in one.
With it come nightmares, a secret society and a curse.
A ghost may soon be the least of their worries. 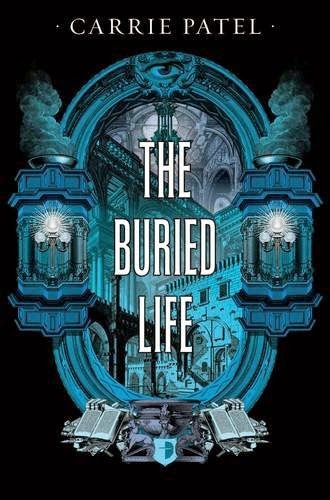 The gaslight and shadows of the underground city of Recoletta hide secrets and lies. When Inspector Liesl Malone investigates the murder of a renowned historian, she finds herself stonewalled by the all-powerful Directorate of Preservation - Recoletta's top-secret historical research facility. When a second high-profile murder threatens the very fabric of city society, Malone and her rookie partner Rafe Sundar must tread carefully, lest they fall victim to not only the criminals they seek, but the government which purports to protect them. Knowledge is power, and power must be preserved at all costs -
By Mr Ripley's Enchanted Books on July 10, 2014