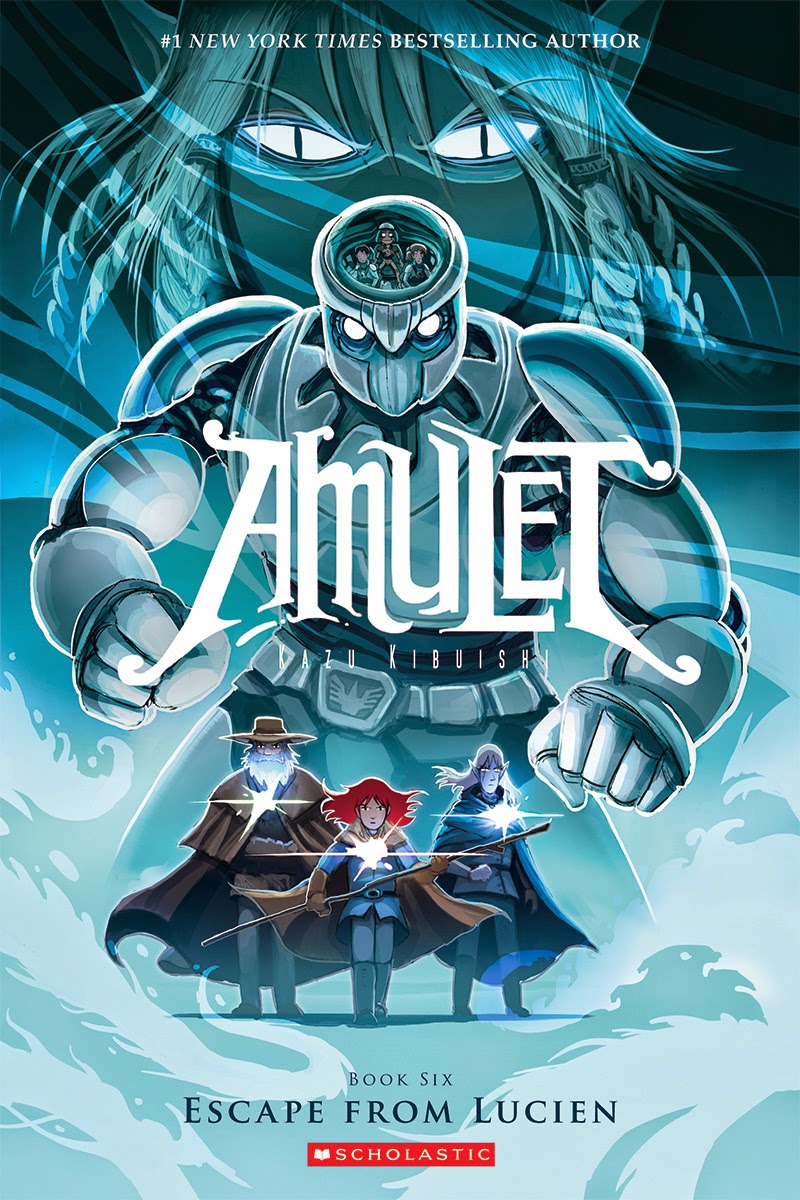 Kazu Kibuishi - Amulet #6 - Escape from Lucien - Published by Graphix (26 Aug 2014)
Kazu Kibuishi's #1 NEW YORK TIMES bestselling series continues!
Navin and his classmates journey to Lucien, a city ravaged by war and plagued by mysterious creatures, where they search for a beacon essential to their fight against the Elf King. Meanwhile, Emily heads back into the Void with Max, one of the Elf King's loyal followers, where she learns his darkest secrets. The stakes, for both Emily and Navin, are higher than ever. 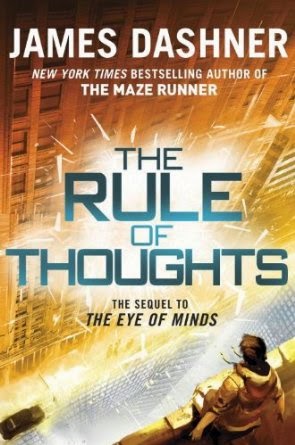 James Dashner - The Rule of Thoughts - Published by Delacorte Press (26 Aug 2014)
Michael completed the Path.What he found at the end turned everything he’d ever known about his life—and the world—completely upside down. He barely survived. But it was the only way VirtNet Security knew to find the cyber-terrorist Kaine—and to make the Sleep safe for gamers once again. And, the truth Michael discovered about Kaine is more complex than they anticipated, and more terrifying than even the worst of their fears. Kaine is a tangent, a computer program that has become sentient. And Michael’s completing the Path was the first stage in turning Kaine’s master plan, the Mortality Doctrine, into a reality. The Mortality Doctrine will populate Earth entirely with human bodies harboring tangent minds. Any gamer who sinks into the VirtNet risks coming out with a tangent intelligence in control of their body. And the takeover has already begun. 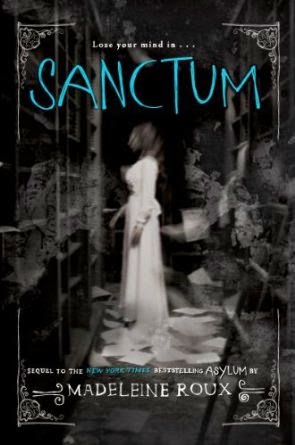 Perfect for fans of Miss Peregrine’s Home for Peculiar Children.
Featuring real found photographs from vintage carnivals, SANCTUM is a mind-bending reading experience that blurs the lines between past and present, genius and insanity.
Dan, Abby, and Jordan were traumatised by the summer they shared at New Hampshire College, the former site of the Brookline asylum. They want to move on, but someone is determined to keep the terror alive by sending them anonymous photos of an old-time carnival.
Forsaking plans to never to go back, the teens return during a weekend for prospective students, and realise that the carnival from the photos is not only real, it's here on campus…
As Dan and his friends visit abandoned houses and hidden places of the surrounding town, they realise that Camford is hiding a terrible past, and the influence of the asylum runs deeper than they ever imagined. 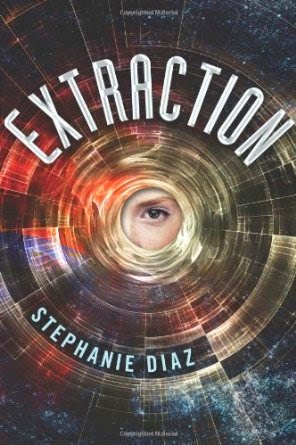 Clementine has spent her whole life preparing for her 16th birthday when she'll be tested for Extraction, in the hopes of being sent from Kiel's toxic Surface to the much safer Core, where people live without fear or starvation. When she proves promising enough to be "extracted," she must leave without Logan, the boy she loves. Torn apart from her only sense of family, Clem promises to come back and save him from brutal Surface life. What she finds initially at the Core is a utopia compared to the Surface-it's free of hard labour, gun-wielding officials, and the moon's lethal acid-but life is anything but safe, and Clementine learns that the planet's leaders are planning to exterminate Surface dwellers-and that means Logan, too. Trapped by the steel walls of the underground and the lies that keep her safe, Clementine must find a way to escape and rescue Logan and the rest of the planet. But the planet's leaders don't want her running - they want her subdued.
Posted by Mr Ripley's Enchanted Books on July 15, 2014