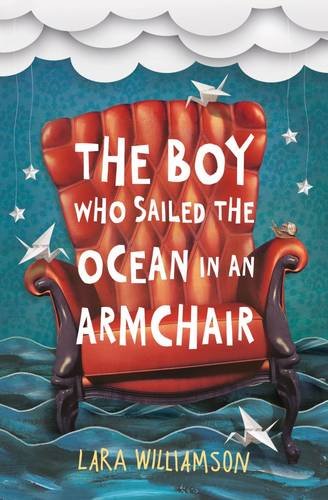 Lara Williamson - The Boy Who Sailed the Ocean in an Armchair - Published by Usborne Publishing Ltd (1 Oct. 2015)
Becket Rumsey is all at sea.
His dad has run away with him and his brother Billy in the middle of the night. And they've left everything behind, including their almost-mum Pearl. Becket has no idea what's going on - it's a mystery.
So with the help of Billy and a snail called Brian, Becket sets out on a journey of discovery. It's not plain sailing but then what journeys ever are?An extraordinary story of courage, dreams and finding your way, from the bestselling author of A Boy Called Hope. 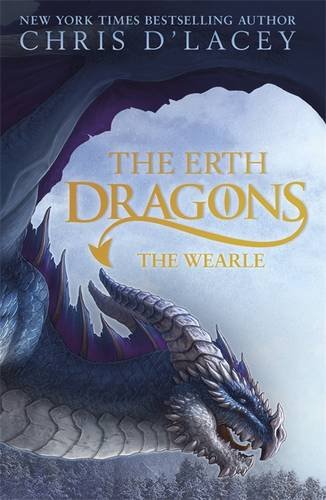 The Wearle came to Erth to find out what happened to their previous colony, who never returned. Gabrial, a young blue dragon, is desperate to prove his worth. But the dragons aren't alone in the mountains.
Out beyond the scorch line, Ren, a young hom boy, is fascinated by the 'skalers'. Little does he know that his fate and theirs are linked in ways he could never have imagined. 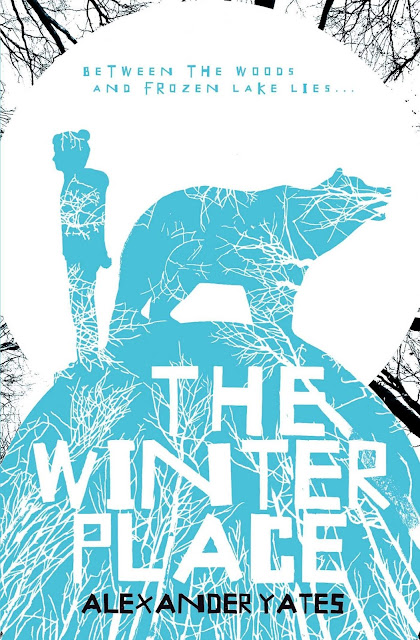 Alexander Yates - The Winter Place - Published by Simon & Schuster Children's Books (22 Oct. 2015)
When a mysterious stranger and his brown bear show up on the same day that Axel and Tess's father dies in an accident, Axel fears he might be going crazy, especially as only he can see them. However, the strange duo are quickly forgotten when Axel and Tess are shipped off to Finland to stay with grandparents that they've never met. But when they arrive in Finland, Axel is stunned when the stranger and his bear reappear. More incredibly, the stranger tells him that his parents are lost and need help. Desperate to see his father again, and actually meet his mother, Axel follows the man and his bear, disappearing deep into the frozen wilds of northern Finland. When Tess realises that her brother has vanished she's distraught. And so begins the frantic search across snow and ice into the dark forest. But as the hours creep by and with no sign of Axel, Tess begins to wonder if her brother has ventured onto a path that she cannot follow. Delving into the timeless, fantastical world of Nordic mysticism, set against the harsh beauty of a frozen landscape, The Winter Place is an imaginative, beautiful story of loss, love and hope, a story of family, and of a brother and sister who find each other again. 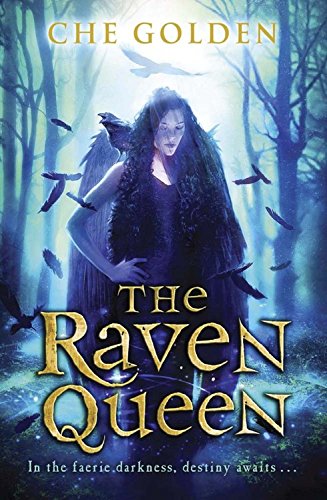 Che Golden - The Raven Queen: The Feral Child Trilogy - Published by  Quercus Books (6 Oct. 2015)
Maddy and her cousins are ready for battle. War in the faerie realm threatens to spill into the human world. The three cousins are determined to protect all they love from the Tuatha, the fearsome faerie leaders. As the Morrighan, the supreme monarch of the Tuatha, awakes, Maddy realises she's going to need more than just physical strength and luck to survive. The Tuath are notorious tricksters, and Maddy will have to outsmart them for good - or else plunge two whole worlds into the darkest chaos.
Posted by Mr Ripley's Enchanted Books on September 16, 2015