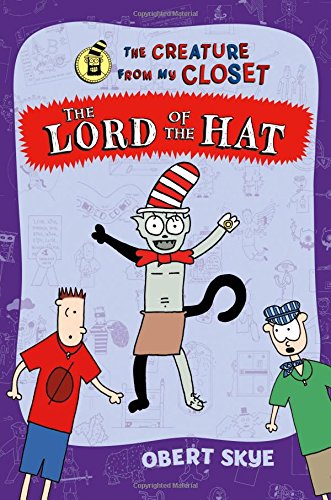 Rob Burnside thinks he's getting the hang of things. It almost seems as if he has learned all he needed to from his unusual closet. Beardy, the doorknob, has it locked up and there are no signs of the closet door opening again.
But something slips from the closet unnoticed and that something is part Gollum, part Cat in the Hat. He's an intense creature with mad rhyming skills. When Rob's family wins a trip to Colorado, something extra makes it into his luggage. Get ready for school fights, train rides, long mysterious hikes, and a creature unlike any of the others. What Rob will discover is epic. 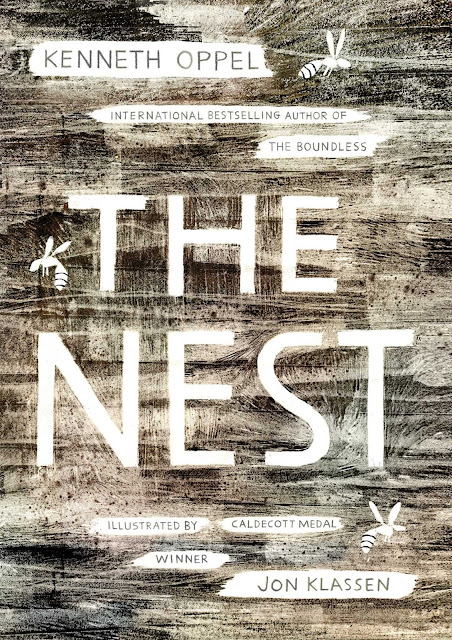 Steve just wants to save his baby brother—but what will he lose in the bargain? This is a haunting gothic tale for fans of Coraline, from acclaimed author Kenneth Oppel (Silverwing, The Boundless) with illustrations from Caldecott Medalist Jon Klassen.For some kids summer is a sun-soaked season of fun. But for Steve, it’s just another season of worries. Worries about his sick newborn baby brother who is fighting to survive, worries about his parents who are struggling to cope, even worries about the wasp’s nest looming ominously from the eaves. So when a mysterious wasp queen invades his dreams, offering to “fix” the baby, Steve thinks his prayers have been answered. 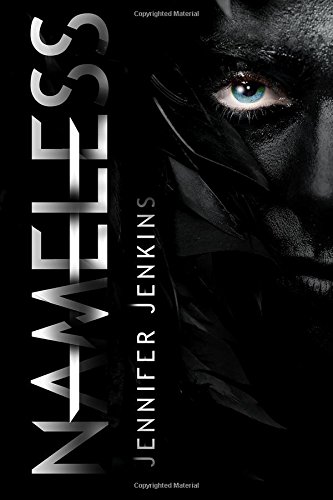 Jennifer Jenkins - Nameless - Published by Month9Books, LLC (October 6, 2015)
Four clans have been at war for centuries: the Kodiak, the Raven, the Wolf, and the Ram. Through brutal war tactics, the Ram have dominated the region, inflicting death and destruction on their neighbors. Seventeen-year-old Zo is a Wolf and a healer who volunteers to infiltrate the Ram as a spy on behalf of the allied clans. She offers herself as a Ram slave, joining the people who are called the Nameless. Hers is a suicide mission—Zo’s despair after losing her parents in a Ram raid has left her seeking both revenge and an end to her own misery. But after her younger sister follows her into Rams Gate, Zo must find a way to survive her dangerous mission and keep her sister safe. What she doesn’t expect to find is the friendship of a young Ram whose life she saves, the confusing feelings she develops for a Ram soldier, and an underground Nameless insurrection. Zo learns that revenge, loyalty, and love are more complicated than she ever imagined. 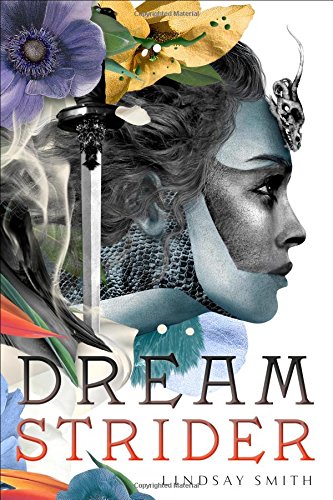 Lindsay Smith - Dream Strider - Published by Roaring Brook Press (October 6, 2015)
A high-concept, fantastical espionage novel set in a world where dreams are the ultimate form of political intelligence.
Livia is a dreamstrider. She can inhabit a subject's body while they are sleeping and, for a short time, move around in their skin. She uses her talent to work as a spy for the Barstadt Empire. But her partner, Brandt, has lately become distant, and when Marez comes to join their team from a neighboring kingdom, he offers Livia the option of a life she had never dared to imagine. Livia knows of no other dreamstriders who have survived the pull of Nightmare. So only she understands the stakes when a plot against the Empire emerges that threatens to consume both the dreaming world and the waking one with misery and rage.
Posted by Mr Ripley's Enchanted Books on September 30, 2015