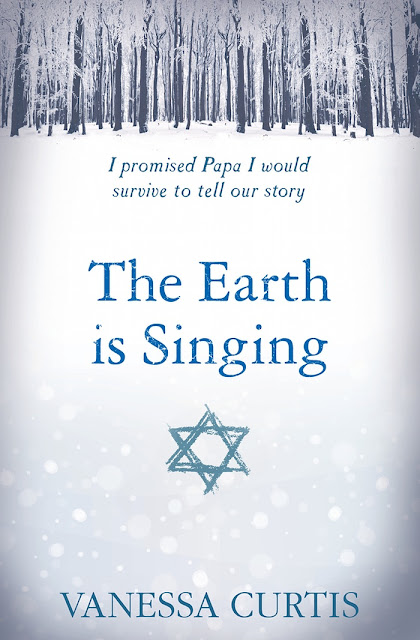 There are some great books on this list. Glad I don't have to make the final decision.

My favourite would be The Door That Led To Where by Sally Gardner. I would also like Terry Pratchett to win as well!