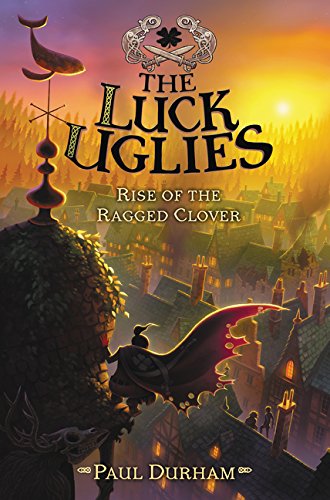 The exhilarating conclusion to the critically acclaimed THE LUCK UGLIES series.
“The Luck Uglies has it all: a feisty heroine, monstrous creatures, and a brimful of humor, and horror, to keep the readers turning the pages.” Joseph Delaney, Author of the Spook’s Apprentice series
Rye feared her father, Harmless, might be lost forever after he was driven into the forest Beyond the Shale by his deadly enemy Slinister Varlet. Now Slinister is making moves to claim leadership over the Luck Uglies. Can Rye find her father, save her village and put an end to the fighting for good? 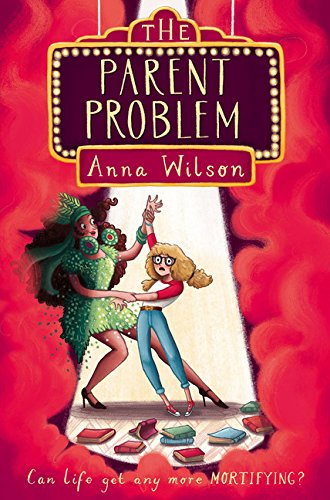 Anna Wilson - The Parent Problem - Published by Macmillan Children's Books (24 Mar. 2016)
Skye Green's mum is driving her insane! When she's not posting EMBARRASSING pictures of Skye online or experimenting with BIZARRE clothing, she's forever taking up new hobbies - and her latest obsession is ballroom dancing! It's only a matter of time until she waltzes down the street in spandex and sequins - and to make matters worse, Skye's younger brother is wildly (and irritatingly) enthusiastic about Mum's new hobby, and about wearing Mum's sparkly new outfits!
As if this wasn't HORRIFIC enough, Skye's mum has also enlisted the new neighbour's son to come and 'babysit' when she's at dance class, and he's only a year older than Skye! Talk about MORTIFYING in the EXTREME! At least Skye's best friend, Aubrey is there to help Skye cope with her family's madness. They've been friends since before they can remember, and nothing will ever, EVER change that . . . right? 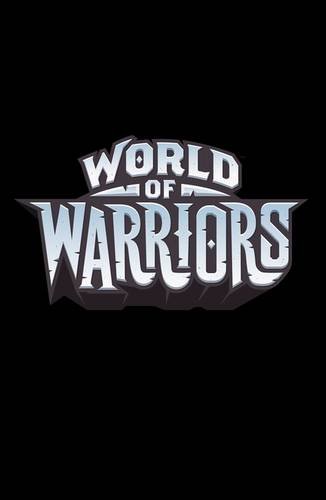 Curtis Jobling - The Tower of Trials (World of Warriors Bk 2) - Published by Puffin (3 Mar. 2016)
The second book in a new fiction series by Curtis Jobling, based on bestselling global game sensation, World of Warriors!
After the events of A New Hero, Trick and his team of warriors must continue their quest to bring down Boneshaker. The journey resumes through the mystical Wildlands, a place where the greatest warriors throughout history have been summoned to fight in a battle for survival - from Romans and Vikings to Knights and Samurai!
They pass a village terrorised by an evil necromancer - the heroes jump in to the rescue, but Mungo is badly wounded. To save his friend, Trick must fight through the Tower of Trials and defeat the mysterious Gatekeeper.
But there's more at stake than they realised. The Gatekeeper holds a key with the power to travel between realms. A key that Boneshaker wants.
And if it falls into Boneshaker's hands, his reign of terror could spread far beyond the Wildlands... 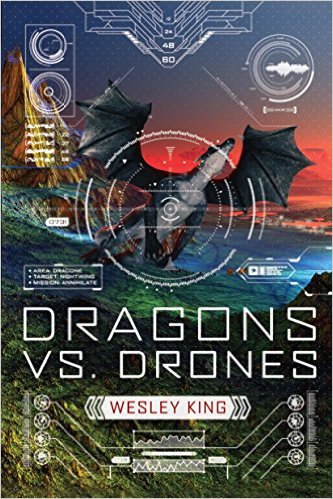 A young computer genius is chased by sleek, high-tech drones into a land populated by Godzilla-size dragons, setting off a war that only he can stop. Part Eragon, part Transformers, with a magical beating heart at its centre.Marcus Brimley was just four years old when his CIA analyst father went missing and the world branded him a traitor. Eight years later, searching for clues to find his father and prove his innocence, Marcus breaks a complex code that sends him shooting through a storm into an alternate realm . . . but he didn't travel alone. When Marcus lands in this new world, Dracone, he finds that he has been followed by government drones. And they're out to destroy Marcus and all of Dracone.  While fleeing the drones, Marcus meets Dree, a 12-year-old Draconian girl who comes from a family of dragon riders. Dree explains to Marcus that while humans and dragons used to be friends, Dracone's new prime minister has turned them into enemies, with humans hunting dragons for sport and dragon-riding families like Dree's pushed to the poorer outskirts of the city. But the drones are firing on both the dragons and the people of Dracone. Soon, Marcus and Dree discover that they must get help from the dragons if they want to stop an all-out war that will leave the incredible realm of Dracone decimated.
Posted by Mr Ripley's Enchanted Books on February 22, 2016