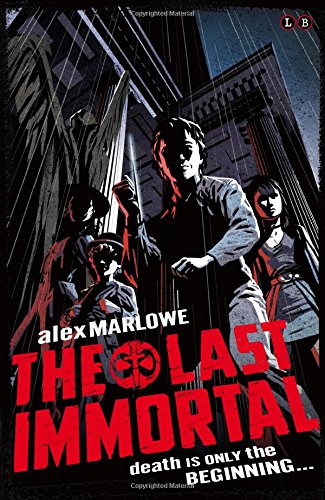 Alex Marlowe - The Last Immortal 01- Published by  Little, Brown Books for Young Readers (11 Feb. 2016)
Percy Jackson meets The League of Extraordinary Gentleman meets Sherlock
In Victorian London, 13-year-old Luke Frankenstein dreams of joining The Immortals - a supernatural crime-fighting squad, founded by his father Victor. But when Luke secretly follows the Immortals on a mission against the Dark Pharaoh Sanakhte, he is killed.
Luke's body is preserved for 160 years before he is reanimated in the modern day, his body bestowed with superhuman powers and fitted with modern upgrades. Sanakhte has returned and Luke must reunite the scattered Immortals. But to destroy Sanakhte, Luke must uncover a terrible secret hidden in his past....
Inside cover printing features a comic strip detailing more of the Last Immortals' adventures! 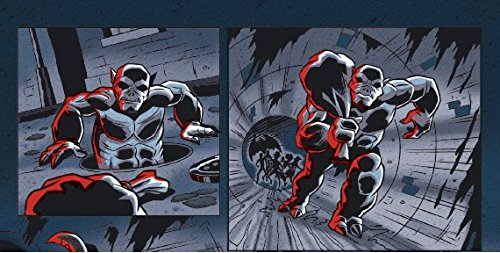 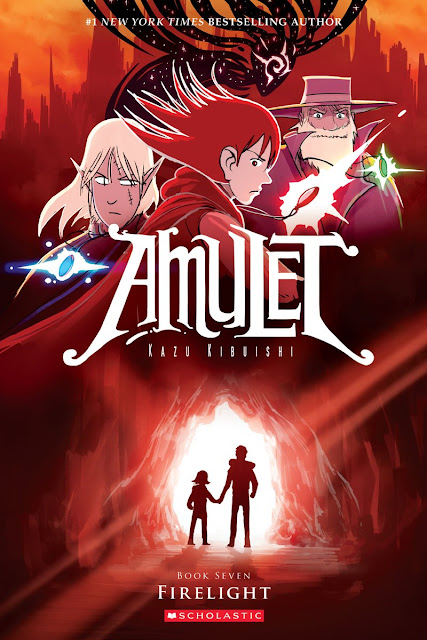 Emily, Trellis, and Vigo visit Algos Island, where they can access and enter lost memories. They're hoping to uncover the events of Trellis's mysterious childhood -- knowledge they can use against the Elf King. What they discover is a dark secret that changes everything. Meanwhile, the voice of Emily's Amulet is getting stronger, and threatens to overtake her completely. 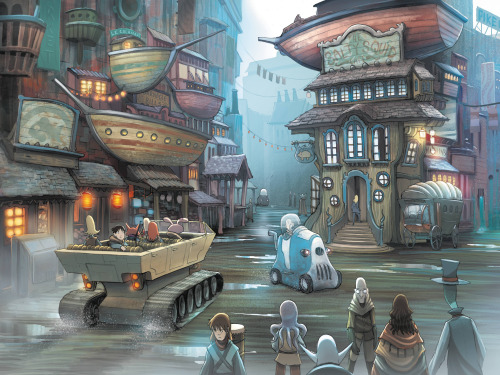 Selina’s Station - On the way to Cielis the crew stops at Selina’s Station to refuel. Selina Figgins is the owner of the fueling station and she and Captain Enzo have a past. 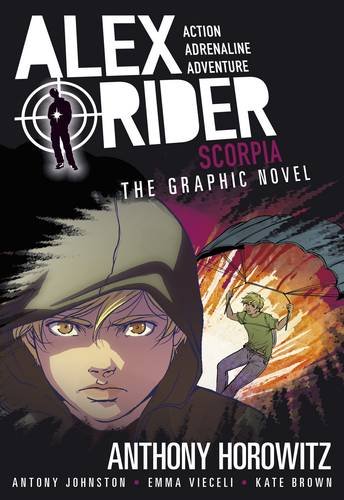 by Anthony Horowitz (Author), Antony Johnston (Author), Emma Vieceli (Illustrator) In the fifth book in the number one bestselling Alex Rider series by Anthony Horowitz, teenage spy Alex travels to Venice to discover the truth about his past. But the truth lies with a criminal organization known as Scorpia, and Alex must make a choice . work for MI6 once more, or betray! 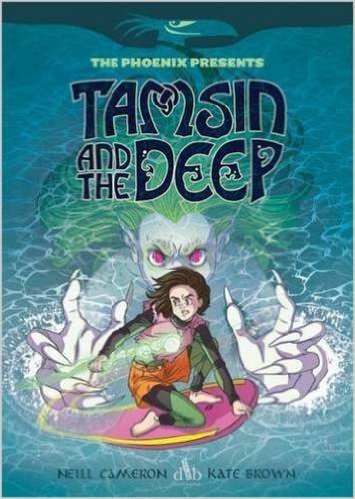 Tamsin knew that she shouldn't have gone into the water. After wiping out on her board, she is dragged down, into the deep...Into a long-forgotten world of ancient magic. Mermaid magic, dark and unforgiving. Her family is in grave danger - and only she has the power to save them. 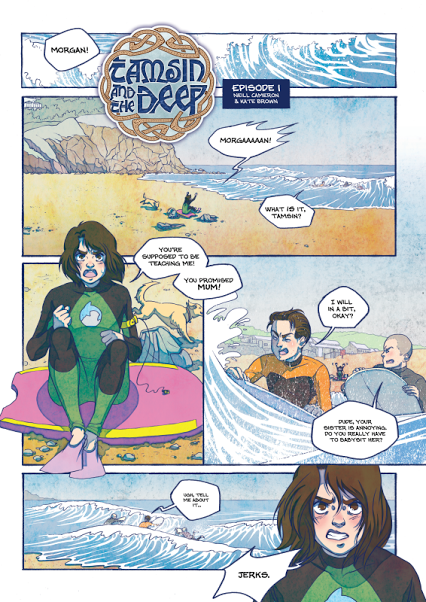