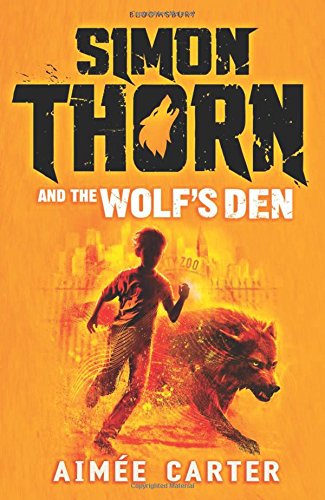 Aimée Carter - Simon Thorn and the Wolf's Den (Simon Thorn 1) - Published by Bloomsbury Children's (11 Feb. 2016)
Twelve-year-old Simon Thorn's life has never been easy, but being bullied at school and living in a cramped Manhattan apartment with his Uncle Darrell is nothing compared to his biggest secret: he can talk to animals. When his mum is kidnapped by a herd of terrifying rats, Simon finds out that he, his mum and his uncle are all Animalgams - people who can change into an animal at will. In search of his mother he discovers the Animalgam Academy located underneath Central Park Zoo. There he learns about the fractured five kingdoms that make up this secret world - Mammals, Birds, Insects, Reptiles and Underwater. And Simon Thorn is the only one who can save them.
Imaginative and vivid with themes of bravery, loyalty, and finding one's true self, this exciting, five-book adventure series is perfect for fans of Rick Riordan's Percy Jackson and Beast Quest. 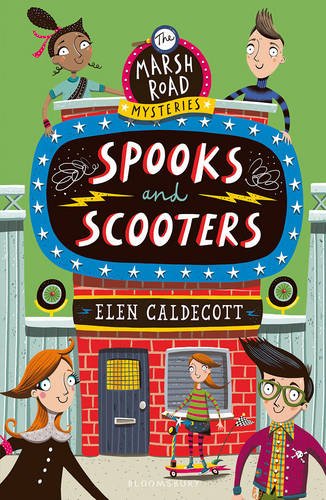 Meet Piotr, Minnie, Andrew, Flora and Sylvie - true friends and even better mystery-solvers!
Flora and Sylvie are going on the holiday of a lifetime with their dad. But - WHAT? - Dad cancels the trip only hours before the flight because - OH MY GOODNESS - someone has stolen precious blueprints of Dad's latest invention: an amazing new scooter. But who? And why? Time to call on the only five people who can possibly solve the crime! 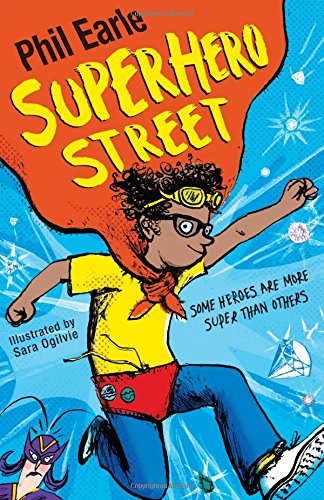 Mouse is desperate to be a superhero. To find that power that will make him stand out in the crowd.
But his every attempt ends in failure. He can't even get any attention at home as his five brothers (triplets AND twins) take every second of mum and dad's attention. When mum foils a bank robbery while on duty as a lollipop lady, she and Mouse are lauded as superheroes. Joining forces with Mouse are The Z List - a group of unlikely crime-fighters. But in their midst is a traitor hell-bent on revenge.
Will Mouse be super enough to spot this danger, and is he brave enough to do anything about it?
The second laugh-out-loud Storey Street novel from award-winning author of DEMOLITION DAD, Phil Earle, with each book focusing on a different character living on the same street. 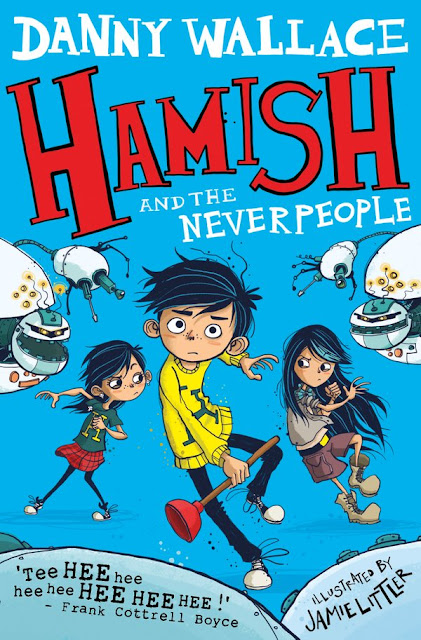 Nobody knows it yet, but the people of Earth are in big, big trouble.

Like - HUGE trouble. Oh, come on, where's your imagination? Double what you're thinking!
And it's all got to do with a shadowy figure, an enormous tower, some sinister monsters, huge clanking and thundering metal oddballs, and people who are just like you… but not like you at all.
Luckily Hamish and the PDF are around to help save the day! Aren't they??