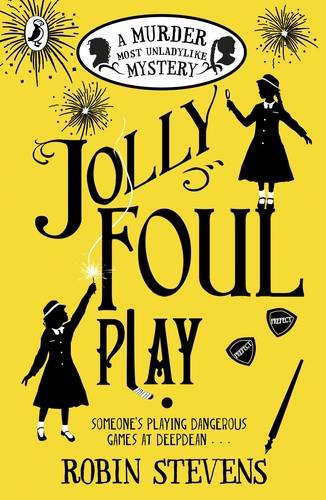 Robin Stevens - Jolly Foul Play: A Murder Most Unladylike Mystery - Published by Puffin (24 Mar. 2016)
Daisy Wells and Hazel Wong have returned to Deepdean for a new school term, but nothing is the same. There's a new Head Girl, Elizabeth Hurst, and a team of Prefects - and these bullying Big Girls are certainly not good eggs.
Then, after the fireworks display on Bonfire Night, Elizabeth is found - murdered.
Many girls at Deepdean had reason to hate Elizabeth, but who might have committed such foul play? Could the murder be linked to the secrets and scandals, scribbled on scraps of paper, that are suddenly appearing around the school? And with their own friendship falling to pieces, how will Daisy and Hazel solve this mystery? 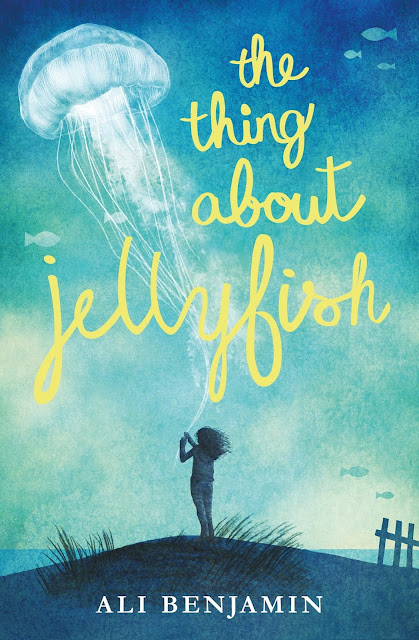 Ali Benjamin - The Thing about Jellyfish - Macmillan Children's Books (10 Mar. 2016)
Suzy is 12 when her best friend, Franny, drowns one summer at the beach. It takes two days for the news to reach Suzy, and it's not something that she can accept: Franny has always been a strong swimmer, from the day they met in swim class when they were just 5. How can someone all of a sudden, just no longer be there?
Suzy realizes that they must have got it wrong: Franny didn't just drown - she was stung by a poisonous jellyfish. This makes a lot more sense to Suzy's logical mind than a random drowning - cause: a jellyfish sting; effect: death.
Suzy's journey to acceptance is quiet - she resolves to either say something important, or say nothing at all. But it's also bursting with bittersweet humour, heart-breaking honesty, big ideas and small details. 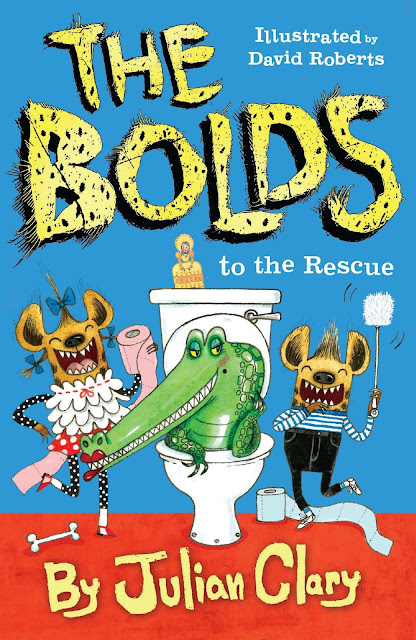 Julian Clary (Author), David Roberts (Illustrator) - The Bolds to the Rescue - Published by Andersen Press (3 Mar. 2016)
More wildly funny animal madness from dream team Julian Clary and David Roberts!The Bolds are a family of hyenas living as humans in a suburban house. But now their kindness to animal waifs and strays has become legendary, and more and more animals keep turning up to stay! Roger the sheep flocks to their house, and Fifi the poodle turns up to learn some new tricks, whilst Sheila the crocodile decides to stay for a while.But when the Bolds take in a couple of race horses who are on the run, they worry their animal magnetism is getting to be too much. Have these hyenas bitten off more than they can chew? 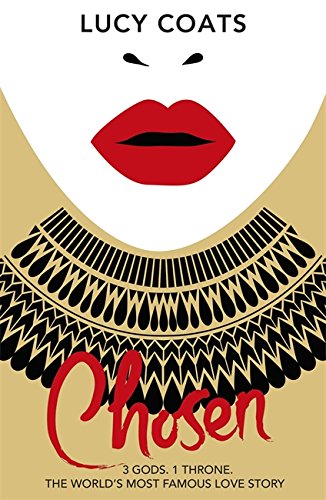 Lucy Coats - Chosen (Cleo) - Published by Orchard Books (10 Mar. 2016)
Continuing the story of Cleopatra before she became the legendary figure we think we know, this fast-paced adventure story is perfect for teen girls. Will Cleo - marked and chosen at birth by the goddess Isis - prevail against the evil forces who would gain power?
Meticulously researched, Lucy Coats's CLEO books vividly evoke the drama and intrigue of Ancient Egypt.
By Mr Ripley's Enchanted Books on February 29, 2016