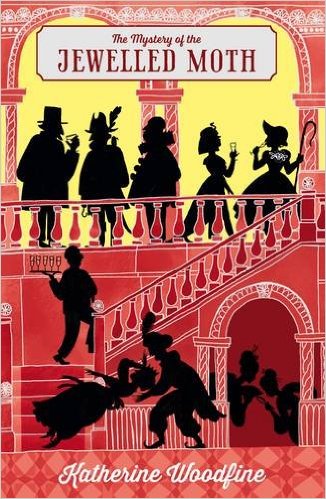 Katherine Woodfine - The Mystery of the Jewelled Moth - Published by Egmont (25 Feb. 2016)

THE HONOUR OF YOUR COMPANY IS REQUESTED AT
LORD BEAUCASTLE’S FANCY DRESS BALL.
Wonder at the puzzling disappearance of the Jewelled Moth! Marvel as our heroines, Sophie and Lil, don cunning disguises, mingle in high society and munch many cucumber sandwiches to solve this curious case! Applaud their bravery as they follow a trail of terrible secrets that leads straight to London’s most dangerous criminal mastermind, and could put their own lives at risk . . .
It will be the most thrilling event of the season! 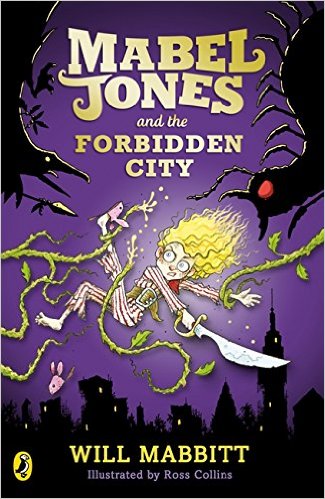 Will Mabbitt (Author) Ross Collins (Illustrator) - Mabel Jones and the Forbidden City - Puffin (4 Feb. 2016)
Mabel Jones is ready for her second unlikely adventure - another hilarious story by Will Mabbitt. What would you do if hungry vines emerged from your wardrobe and stole your baby sister? If you're Mabel Jones and afraid of nothing, you'd follow! Between Mabel and her goal is a dangerous jungle, filled with deadly monsters and poisoned jelly babies. Can she defeat the Witch Queen and rescue her sister, or is this the last we'll see of Mabel Jones...? 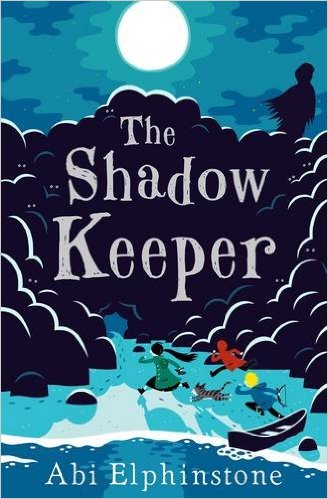 Abi Elphinstone - The Shadow Keeper - Published by Simon & Schuster Children's UK (25 Feb. 2016) Book Review Here.
Moll Pecksniff and her friends are living as outlaws in a secret cave by the sea, desperate to stay hidden from the Shadowmasks. But further along the coast lies the Amulet of Truth, the only thing powerful enough to force the Shadowmasks back and contain their dark magic. So, together with Gryff, the wildcat that’s always by her side, and her best friends Alfie and Sid, Moll must sneak past smugglers, outwit mer creatures and crack secret codes to save the Old Magic. With more at stake than ever before and the dark magic rising fast, can Moll and her friends stop the Shadowmasks before it’s too late? 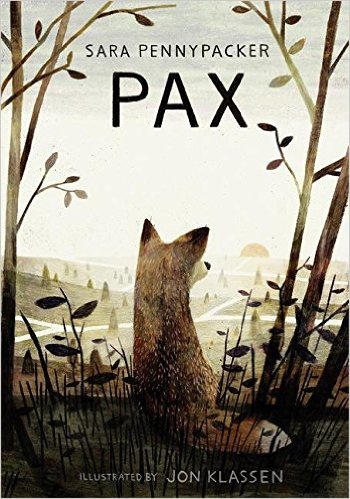 Sara Pennypacker (Author) Jon Klassen - (Illustrator) - Pax - Published by HarperCollins Children's Books (25 Feb. 2016)
A moving story of the extraordinary friendship between a boy and his fox, and their epic journey to be reunited. Beautifully illustrated by multi-award winner, Jon Klassen.
Pax was only a kit when his family was killed and he was rescued by ‘his boy’, Peter. Now the country is at war and when his father enlists, Peter has no choice but to move in with his grandfather. Far worse than leaving home is the fact that he has to leave Pax behind. But before Peter spends even one night under his grandfather’s roof he sneaks out into the night, determined to find his beloved friend. This is the story of Peter, Pax, and their journeys back to each other as war rampages throughout the country.
A profound and moving story with stunning illustrations by award-winning illustrator, Jon Klassen.