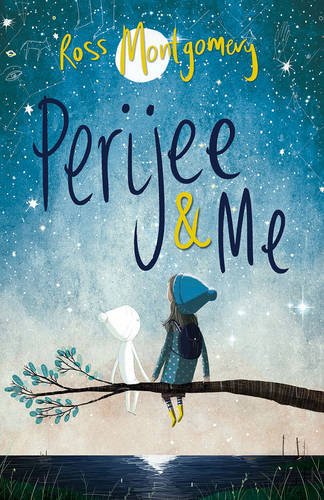 Ross Montgomery - Perijee & Me - Published by Faber & Faber (3 Mar. 2016)
When 11-year-old Caitlin discovers a shrimp-like alien creature on the shores of her island home, she takes responsibility for teaching it about the world. Mostly, this just involved stopping little Perijee from eating everything! Caitlin becomes increasingly close to her alien friend, treating him like a brother.
There's only one problem - Perijee won't stop growing.
Then the authorities try to hunt him down and through his fear, Perijee disappears and starts causing trouble. Caitlin must leave home and travel across the country to try and convince Perijee to stop destroying everything before it's too late. 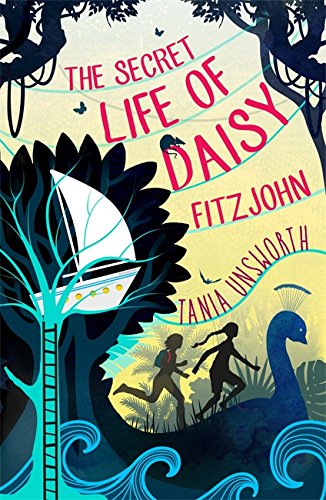 Tania Unsworth - The Secret Life of Daisy Fitzjohn - Orion Children's Books (10 Mar. 2016)
11 year old Daisy has never seen the outside world.
She has lived with her mother in their family home, the splendid but crumbling Brightwood Hall. But when one day her mother doesn't come home and a strange man arrives at the house, Daisy must use her wits to survive.
This enthralling story of a young girl's physical and mental journey is beautifully imagined by Tania Unsworth, and readers will be completely transported by the unique magic of Daisy's world. 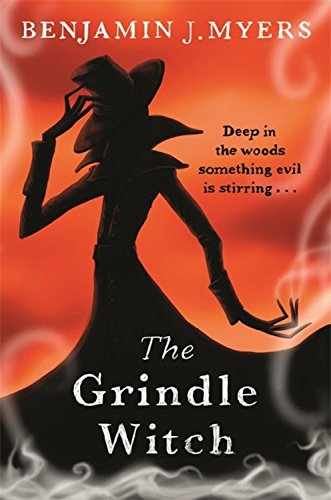 Benjamin J. Myers - The Grindle Witch - Published by Orion Children's Books (10 Mar. 2016)
When Jack Jolly moves from the city to the tiny Northern village of Grindle, he thinks his life's just become a lot more boring. But then he finds himself plunged into the middle of a terrifying mystery, and confronting an ancient evil - the Grindle Witch.
But when Jack and his new friends, Paddy and Leila, take drastic measures to stop the Grindle Witch, they realise that they may have unleashed more than they bargained for.
A creepy supernatural tale that will have readers on the edge of their seats. 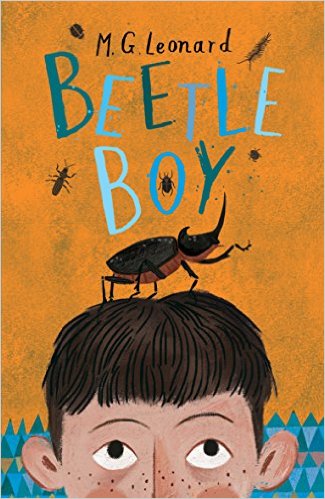 Darkus is miserable. His dad has disappeared, and now he is living next door to the most disgusting neighbours ever. A giant beetle called Baxter comes to his rescue. But can the two solve the mystery of his dad's disappearance, especially when links emerge to cruel Lucretia Cutter and her penchant for beetle jewellery? A coffee-mug mountain, home to a million insects, could provide the answer if Darkus and Baxter are brave enough to find it.