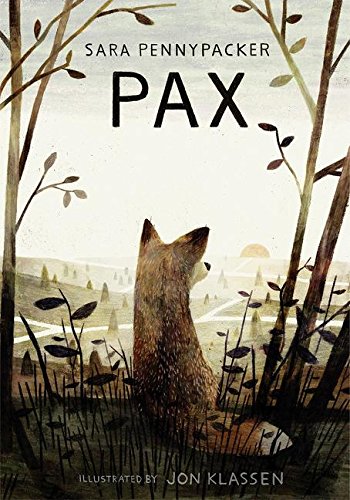 Pax was only a kit when his family was killed and he was rescued by ‘his boy’, Peter. Now the country is at war and when his father enlists, Peter has no choice but to move in with his grandfather. Far worse than leaving home is the fact that he has to leave Pax behind. But before Peter spends even one night under his grandfather’s roof he sneaks out into the night, determined to find his beloved friend. This is the story of Peter, Pax, and their journeys back to each other as war rampages throughout the country.
A profound and moving story with stunning illustrations by award-winning illustrator, Jon Klassen, ‘Pax’ is destined to become a classic in the vein of ‘Charlotte’s Web’ and ‘Watership Down’.

A moving story of the extraordinary friendship between a boy and his fox, and their epic journey to be reunited. Beautifully illustrated by multi-award winner, Jon Klassen. 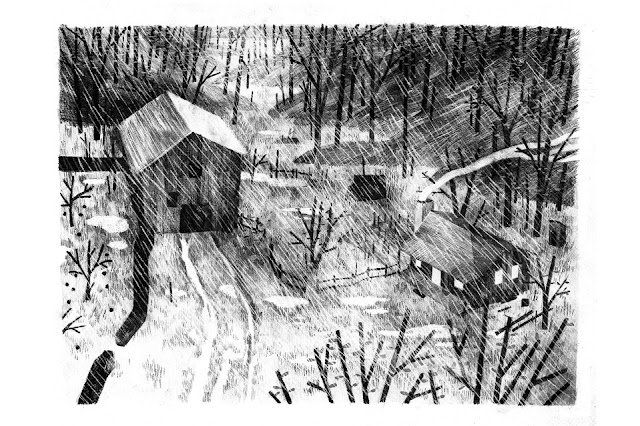 Pax is written by the bestselling author, Sara Pennypacker, and illustrated by the multi-talented artist, Jon Klassen. You only have to look at the brilliant book cover, and you get a real sense of the story that is inside. Within the pages you will find some truely delightful and atmospheric pen and ink drawings, especially the centre page spread that has been skilfully drawn. Each illustration really enhances the story. The mood and work harmonises amazingly well with the words and the plot; it is a great pairing of talents.

This is another stunning read and a beautiful story about the friendship between a boy named Peter and his fox Pax, who find themselves endangered by the devastating war conflict. Set in a vague country during war time, Pax serves to remind readers that war, conflict and destruction can affect anyone, or anything. Twelve-year old Peter has cared for his pet fox, Pax, for many years. Orphaned as a kit, Pax is now as domesticated as any wild animal can be as he has never had to survive in the wild.

The book is written through a dual narrative alternating between Pax and Peter by highlighting the on going developments between the relationship of the characters. I really loved the plot surrounding “Pax” as he learns what it is to be a fox. His first footsteps into the wild and unknown, as well as his naivety. The thought process behind this story was wonderful and thought provoking. You will amble along a breathtaking adventure with padded feet as you explore a new, sad and lonely world for the fox. You will explore a path of learning of how to be wild and free for the first time. 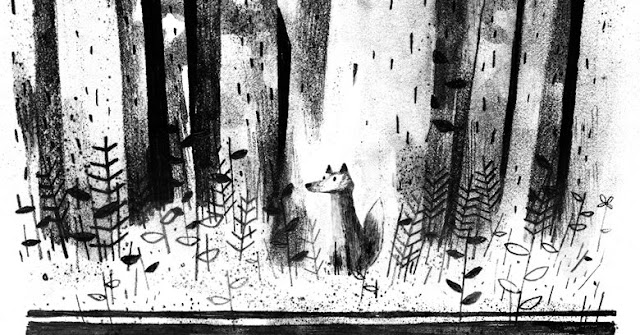 Empathy strongly radiates out of this story and will seriously pull on the heart strings; you might even shed a tear or two. The war element of the book, in my opinion, felt quite vague and some what unrealistic. It perhaps needed to have some more background detail, but nevertheless it still raised important feelings and questions required to make this book tick. What are true costs of war? Is it even worth it? Can you strike a balance between wild and tame ?

You will really fall in love with this book; it was a true labour of love for the author. It took four years to write and another year to work out which animal would work particularly well within the story. I personally feel that it was time definitely well spent. This is another great middle grade read (8-12) depicting the unbreakable bond between a boy and his fox. It is filled with love, sacrifice and friendship and is a timeless classic. A dazzling and inspiring book, this is a read that I would thoroughly recommend. Out Now.