1) Fish sucking his toes when he goes for a paddle
2) Garden gnomes coming to life
3) Losing his 'How to Stop Worrying' leaflet
Things Wilf is worried about now:
1) Alan coming on holiday with him
2) Alan raising an army of terrifying animals in his quest for world domination
3) Being the only person who can stop Alan. As usual. 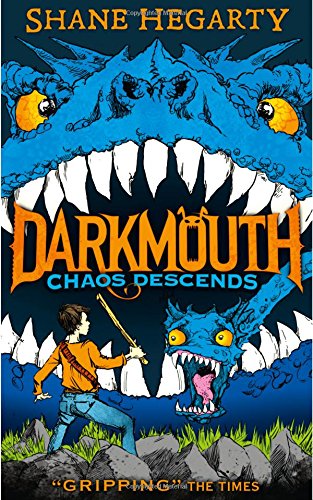 Shane Hegarty - Chaos Descends (Darkmouth, Book 3) - Published by HarperCollins Children's Books (7 April 2016)
The third book in the monstrously funny and action-packed Darkmouth series. It’s going to be legendary.
The adventures of the most unfortunate Legend Hunter ever to don fighting armour and pick up a desiccator continue…
Finn's been through so much, he'll now be allowed do what he wants with the rest of his life, right? Wrong.
Whether he likes it or not, he's going to be made a proper Legend Hunter. But then suddenly people start disappearing, Legends are appearing where they shouldn't, Broonie's complaining, and an attack so big is coming that Finn has the weight of the world on his shoulders. 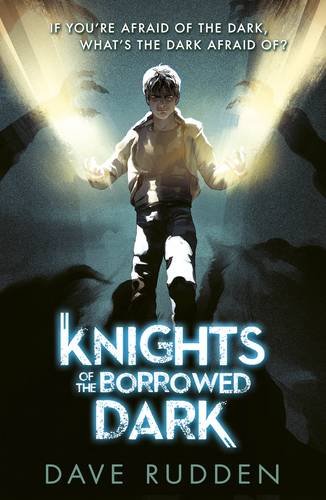 The first book in a new series about an orphan boy who discovers he is part of a secret army that protects the world from a race of shadowy monsters.


Grey placed his finger in the middle of the shadow.
'What's this?' he asked.
Denizen frowned. 'It's a shadow.'
'No, it isn't,' Grey said. 'It's a door.'
Denizen Hardwick doesn't believe in magic - until he's ambushed by a monster created from shadows and sees it destroyed by a word made of sunlight.
That kind of thing can really change your perspective.
Now Denizen is about to discover that there's a world beyond the one he knows. A world of living darkness where an unseen enemy awaits.
Fortunately for humanity, between us and the shadows stand the Knights of the Borrowed Dark.
Unfortunately for Denizen, he's one of them . . . 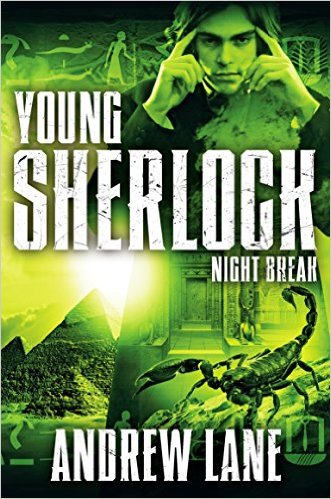 Sherlock's mother has died, his father has disappeared in India and his sister is acting strangely. The Holmes family seems to be falling apart, and not even brother Mycroft can keep it together. But while Sherlock is worrying about all of this, a man living nearby vanishes in his own house while Sherlock and Mycroft are visiting. Where did he go, and what is the connection with a massive canal being built in Egypt? The answer will rock the world, and tear the Holmes family apart!
By Mr Ripley's Enchanted Books on March 23, 2016