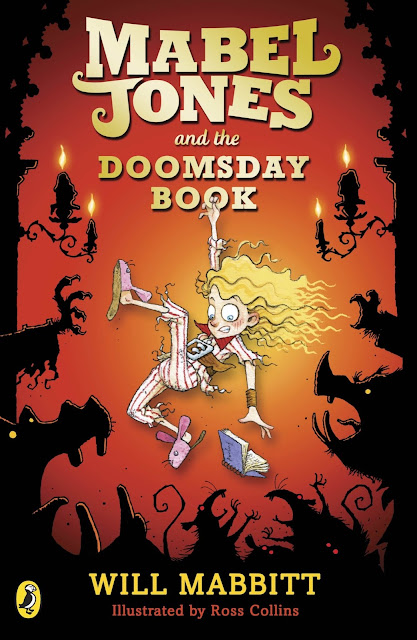 Will Mabbitt/Ross Collins - Mabel Jones and the Doomsday Book - Published by Puffin (9 Feb. 2017)

Would you agree to go on a perilous TOP SECRET mission to save your best friend from the creaking gibbet?
Mabel Jones is on her way to the city of Otom in search of the legendary Doomsday Book - an ancient document that might help her save the hooman race.
But Otom is a dangerous place, packed with soldiers, spies and stinking rebels. Can Mabel escape with the book, or will she fall victim to the dreaded Grand Zhoul . . . ?
The third adventure in the hilarious Mabel Jones series, written by Will Mabbitt and illustrated by Ross Collins. 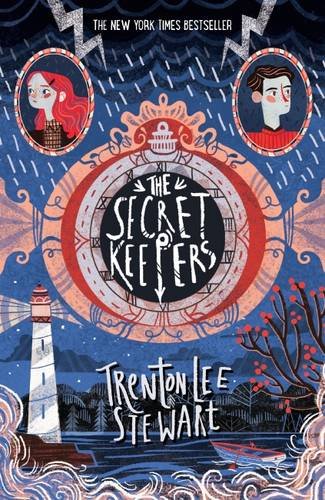 When Reuben discovers an old pocket watch, he soon realizes it holds an incredible power: it can turn you invisible for fifteen minutes. He can't resist the lure of disappearance: for a time, he can vanish from the despotic regime of New Umbra. But the watch's power is even more extraordinary than he imagines. Soon, he's on the run from New Umbra's ruler, The Smoke, who's determined to possess it for himself ... 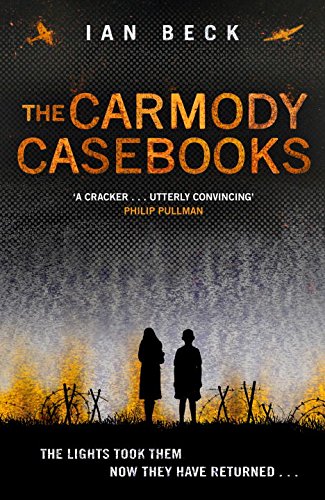 The Disappearance of Tom Pile
When bright lights are spotted above a tiny village in Dorset, the locals suspect German bombers.
Jack Carmody believes otherwise. He is part of a secret government department, set up to explore the supernatural and the unexplained.

Then a boy – Tom Pile – is discovered, alone and scared.

The Miraculous Return of Annick Garel

One year later two French fishermen see strange lights over the channel – and discover the body of a girl, still alive.

Annick Garel drowned in a storm thirty years ago.

Both children have powers that could change the course of the Second World War. Both sides in that war want their secrets

These are two extraordinary stories.

These are the Casebooks of Jack Carmody. 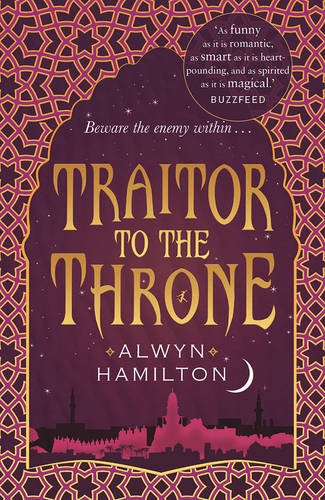 This is not about blood or love. This is about treason.
Nearly a year has passed since Amani and the rebels won their epic battle at Fahali. Amani has come into both her powers and her reputation as the Blue-Eyed Bandit, and the Rebel Prince's message has spread across the desert - and some might say out of control. But when a surprise encounter turns into a brutal kidnapping, Amani finds herself betrayed in the cruellest manner possible.
Stripped of her powers and her identity, and torn from the man she loves, Amani must return to her desert-girl's instinct for survival. For the Sultan's palace is a dangerous one, and the harem is a viper's nest of suspicion, fear and intrigue. Just the right place for a spy to thrive... But spying is a dangerous game, and when ghosts from Amani's past emerge to haunt her, she begins to wonder if she can trust her own treacherous heart. 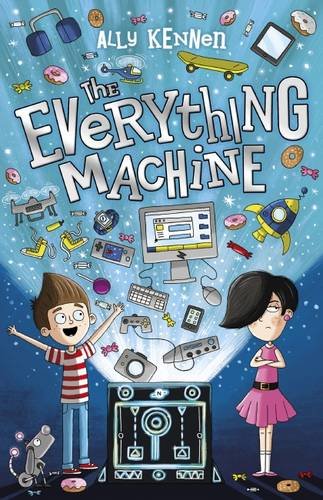 Ally Kennen - The Everything Machine - Published by Scholastic (2 Feb. 2017)

Eleven year old Olly has a very special delivery - a 3D printing machine, stamped with PROPERTY OF M.O.D and BRITISH SPACE AGENCY. WARNING. DO NOT TAMPER, which has magical powers... It has a name, it speaks, and it can print ANYTHING Olly asks it to - a never-ending supply of sweets, a swimming pool in the shed - but what Olly really wants is... his dad, who has separated from his mum and moved out of the family home. Cue the creation of Dad-Bot - he looks just like Dad (on a good day) but is totally chaotic - and his antics tip Olly and co into a heart-racing and heart-warming adventure!
By Mr Ripley's Enchanted Books on February 13, 2017