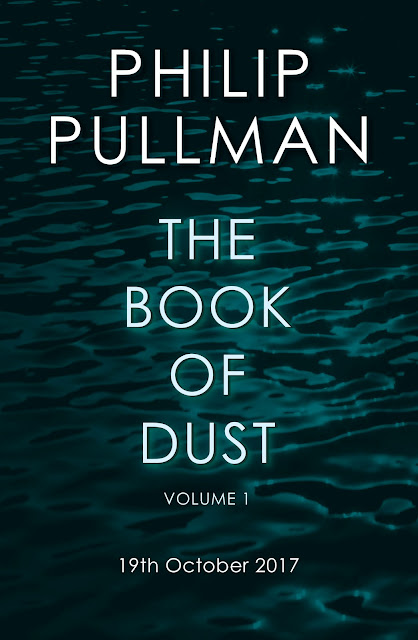 The new trilogy will be called The Book of Dust and the first volume is set to be released in October of this year by David Fickling.  It has been 17 years since the release of The Amber Spyglass, the last of Pullman’s His Dark Materials novels.

The new book will return to the worlds and characters of His Dark Materials, Pullman said, and heroine Lyra will be pivotal to the new story — but not in the way she was before.

The first thing Philip Pullman has to say is that Lyra is at the centre of the story. Events involving her open the first chapter, and will close the last. I’ve always wanted to tell the story of how Lyra came to be living at Jordan College and, in thinking about it, I discovered a long story that began when she was a baby and will end when she’s grown up.

This volume and the next will cover two parts of Lyra’s life: starting at the beginning of her story and returning to her 20 years later.

So, second: is it a prequel? Is it a sequel? It’s neither. In fact, The Book of Dust is… an equel. It doesn’t stand before or after His Dark Materials, but beside it. It’s a different story, but there are settings that readers of His Dark Materials will recognise, and characters they’ve met before. Also, of course, there are some characters who are new to us, including an ordinary boy (a boy we have seen in an earlier part of Lyra’s story, if we were paying attention) who, with Lyra, is caught up in a terrifying adventure that takes him into a new world.
Third: why return to Lyra’s world? Dust.

Questions about that mysterious and troubling substance were already causing strife 10 years before His Dark Materials, and at the centre of The Book of Dust is the struggle between a despotic and totalitarian organisation, which wants to stifle speculation and enquiry, and those who believe thought and speech should be free. The idea of Dust suffused His Dark Materials. Little by little through that story the idea of what Dust was became clearer and clearer, but I always wanted to return to it and discover more. Questions about our existence are infinitely interesting to me. There’s always more to explore. 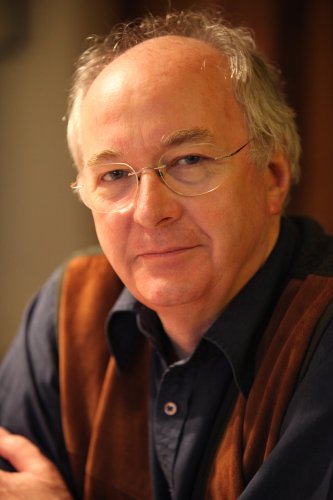 Philip Pullman
I started writing as soon as I could hold a pencil. I loved the feeling of making marks on a piece of paper, but it wasn't until some time later that I learned to connect that pleasure with a quite different pleasure, that of being absorbed in a story. Because I loved stories too - every kind of story, from fairy tales to Superman, from school stories to horror stories. As a matter of fact I still do.
What I like about being published by DFB is that David Fickling loves stories too. He first published a book of mine in 1985, and we're both still going, and that book is still in print; so that must say something for my luck. The DFB list is so varied and so full of good stories that I feel very privileged to be part of it.
Actually, I feel lucky just to be doing what I do every day. If I were to go back fifty years, or more, and ask the little boy I used to be what he most wanted to do when he grew up, I think he'd say "Write stories!" In fact, I know he would. So he started, and he never stopped. There'll be more coming soon.
By Mr Ripley's Enchanted Books on February 15, 2017