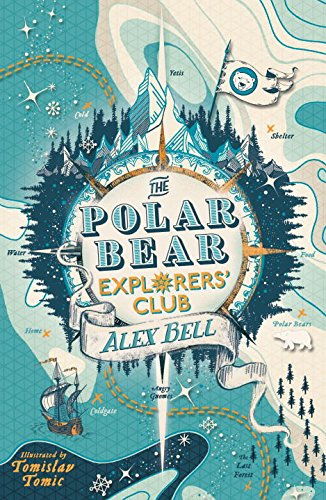 It sounded like a respectable and worthy enough death for an explorer - tumbling from an ice bridge to be impaled upon a mammoth tusk - but Stella really, really didn't want that to happen, just the same.
Join Stella Starflake Pearl and her three fellow explorers as they trek across the snowy Icelands and come face-to-face with frost fairies, snow queens, outlaw hideouts, unicorns, pygmy dinosaurs and carnivorous cabbages . . .
When Stella and three other junior explorers get separated from their expedition can they cross the frozen wilderness and live to tell the tale? 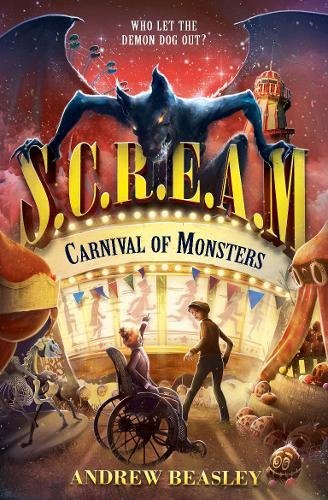 Roll up, roll up if you dare to Doctor Vindicta's carnival! Gasp at the dancing ghosts! Grimace at the creepy clowns! Giggle in the hall of mirrors!

It's all harmless fun and frights... until a young boy disappears. The police believe he's run away, but his sister swears he was snatched by a monster.Only the cleverest detectives can catch a demon: send for Billy Flint and Charley Steel aka S.C.R.E.A.M. - top-secret investigators of Supernatural Crimes, Rescues, Emergencies And Mysteries. 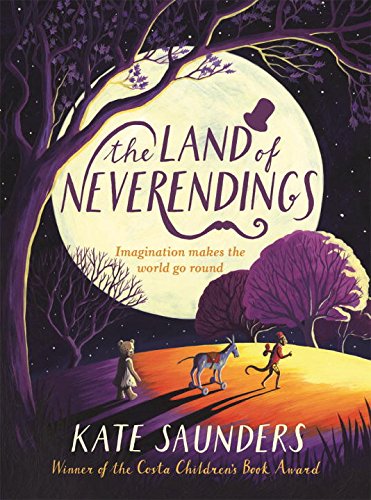 The cat flap opened. Emily thought a wild animal was coming into the house. But the muddy creature that climbed through had four little wheels and a tail. It spoke in a voice like rough sandpaper.
'Come on, you two - it's nice and warm in here.'

What if there exists a world powered by imagination?
A world of silliness, where humans and their toys live on long after they've left the Hard World . . . and what if the door between that world and this one was broken?
Welcome to the Land of Neverendings.
Moving, raw and funny in all the right ways, The Land of Neverendings is a rip-roaring adventure, but it also gives an honest portrayal of grief for young readers, and shows us that whilst sadness does exist in the world, it doesn't have to cancel out happiness, or silliness, even when you lose someone you love. 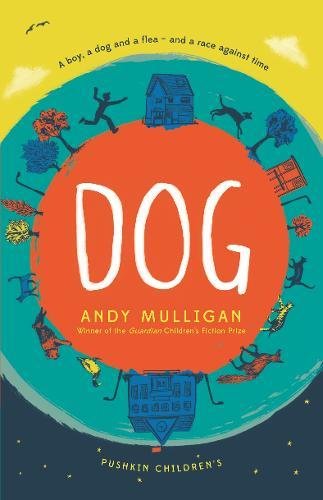 When Tom gets a puppy called Spider, it changes both their lives. Tom finally has a special friend all of his own - which is just what he needs as he struggles with a difficult new school and trouble at home. And Spider has someone to love him. But the course of their love does not run entirely smoothly, as they embark on a gruelling journey of separation and reunion.Dog is a book about trust, standing up for yourself, and learning to love. By the award-winning Andy Mulligan, author of the bestselling Trash, it is a story that will delight readers young and old. 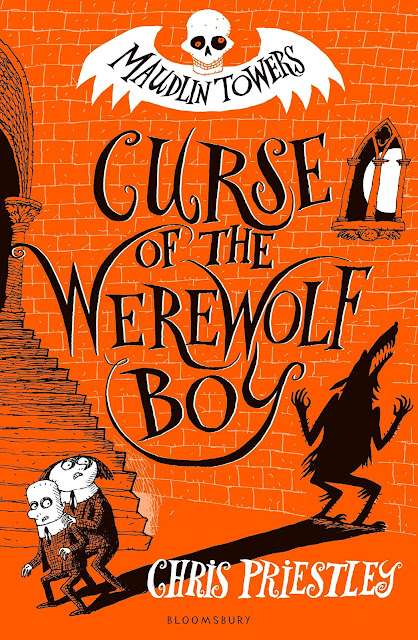 'We shall be detectives, Sponge!' exclaimed Mildew. 'We shall solve the Mystery of the School Spoon!'
Mildew and Sponge don't think much of Maudlin Towers, the blackened, gloom-laden, gargoyle-infested monstrosity that is their school. But when somebody steals the School Spoon and the teachers threaten to cancel the Christmas holidays until the culprit is found, our heroes must spring into action and solve the crime!
But what starts out as a classic bit of detectivating quickly becomes weirder than they could have imagined. Who is the ghost in the attic? What's their history teacher doing with a time machine? And why do a crazy bunch of Vikings seem to think Mildew is a werewolf?
Hugely funny, deliciously creepy and action-packed by turns, this brand new series from Chris Priestley is perfect for 8+ readers who like their mysteries with a bit of bite. Fans of Lemony Snicket and Chris Riddell will love Curse of the Werewolf Boy.
By Mr Ripley's Enchanted Books on October 03, 2017