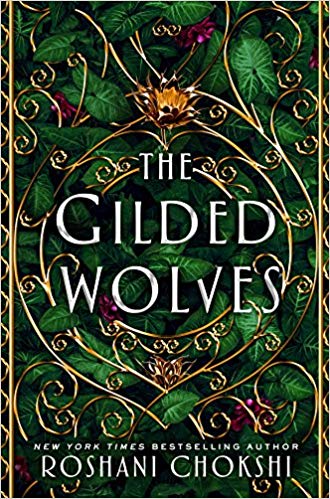 No one believes in them. But soon no one will forget them.
It's 1889. The city is on the cusp of industry and power, and the Exposition Universelle has breathed new life into the streets and dredged up ancient secrets. Here, no one keeps tabs on dark truths better than treasure-hunter and wealthy hotelier Séverin Montagnet-Alarie. When the elite, ever-powerful Order of Babel coerces him to help them on a mission, Séverin is offered a treasure that he never imagined: his true inheritance.
To hunt down the ancient artifact the Order seeks, Séverin calls upon a band of unlikely experts: An engineer with a debt to pay. A historian banished from his home. A dancer with a sinister past. And a brother in arms if not blood.
Together, they will join Séverin as he explores the dark, glittering heart of Paris. What they find might change the course of history--but only if they can stay alive. 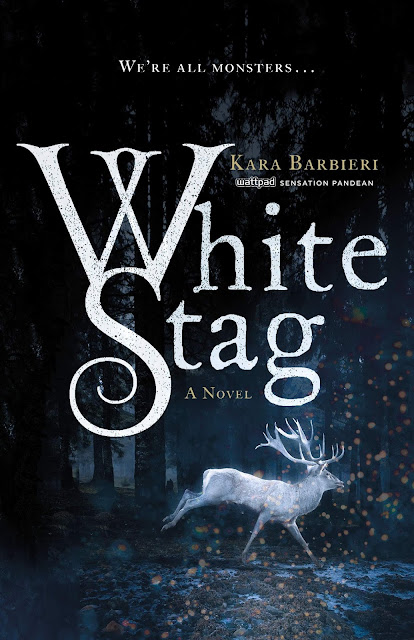 Kara Barbieri - White Stag: A Novel (Permafrost) - Wednesday Books (January 8, 2019) - ISBN-13: 978-1250149589 - Hardback
White Stag, the first book in a brutally stunning series by Kara Barbieri, involves a young girl who finds herself becoming more monster than human and must uncover dangerous truths about who she is and the place that has become her home.

A Wattpad break out star with over a million reads! Now expanded, revised and available in print and eBook.
As the last child in a family of daughters, seventeen-year-old Janneke was raised to be the male heir. While her sisters were becoming wives and mothers, she was taught to hunt, track, and fight. On the day her village was burned to the ground, Janneke―as the only survivor―was taken captive by the malicious Lydian and eventually sent to work for his nephew Soren.
Janneke’s survival in the court of merciless monsters has come at the cost of her connection to the human world. And when the Goblin King’s death ignites an ancient hunt for the next king, Soren senses an opportunity for her to finally fully accept the ways of the brutal Permafrost. But every action he takes to bring her deeper into his world only shows him that a little humanity isn’t bad―especially when it comes to those you care about.
Through every battle they survive, Janneke’s loyalty to Soren deepens. After dangerous truths are revealed, Janneke must choose between holding on or letting go of her last connections to a world she no longer belongs to. She must make the right choice to save the only thing keeping both worlds from crumbling. 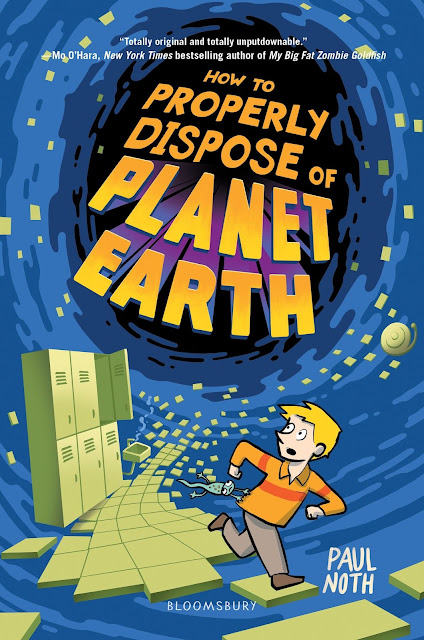 Popular New Yorker cartoonist Paul Noth continues his illustrated middle-grade series about a boy, his wacky family, and an out-of-this-world adventure in this laugh-out-loud sequel to How to Sell Your Family to the Aliens.
Happy Conklin Jr. is still the only 10-year-old who has to shave three times a day, thanks to being tested on by his inventor father. And it's safe to say Hap is the only 10-year-old who accidentally sold his entire family to aliens. The good news is that Hap managed to save his family--including his tyrannical Grandma--but now the Conklins face a problem that might put the whole world in danger . . .
Hap wants a girl in his sixth-grade science class to be his lab partner but lacks the courage to even talk to her. Through the mysterious powers of Squeep! the lizard, he finds a way to overcome this fear but also, unfortunately, opens a black hole in his middle school that will swallow the solar system unless he's able to stop it. In his race against time to save everything, he's helped by his sister Kayla, greatly hindered by his sister Alice, and uncovers the truth about Grandma's plan to take over the Galaxy. 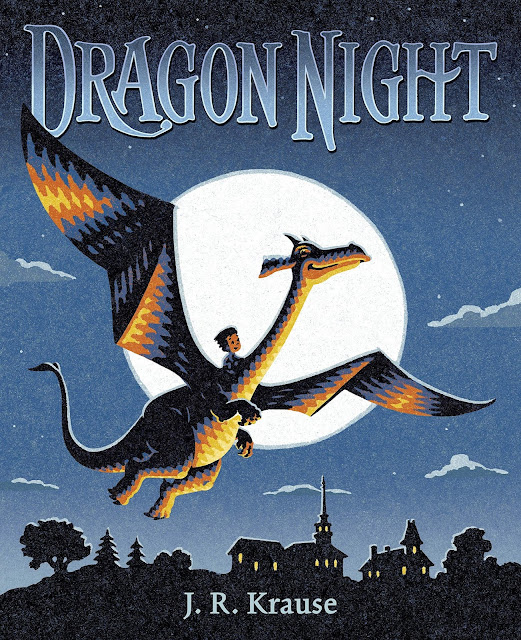 A boy and his dragon embark on a dazzling nighttime journey in this heartwarming friendship story about facing fears and helping others.

Georgie is afraid of the night. It's too dark with the lights off. Too quiet with everyone asleep. And being alone makes everything worse. The dragon is afraid of the knight. After all, the knight carries a heavy sword, and he always wants to fight. The dragon knows just what to do to help Georgie overcome his fear, and the two set off on an unforgettable magical adventure. But when the morning comes, the dragon is still afraid of the knight. How can Georgie help his friend? With kindness and empathy--and a little creativity--maybe Georgie can work some magic of his own.J. R. Krause, an award-winning animator of The Simpsons and Futurama, has created a visually stunning story with incredible emotional depth, which addresses the needs of children to express their feelings and be received with kindness and empathy.