On the isle of Crowstone, set upon eerie marshes with a prison as its closest neighbour, the Widdershins sisters: Betty, Fliss, and Charlie, set out to break a deadly curse which has haunted their family for generations.
But the curse isn’t the only unusual thing about the Widdershins. Each of them possesses a magical object that’s been passed down the family. A scruffy carpet bag, a set of wooden nesting dolls and a gilt-framed mirror . . . none of them is what they seem.
Will they be enough to break the curse? Or will the sisters have better luck with the mysterious prisoner who claims he can help them – for a price? 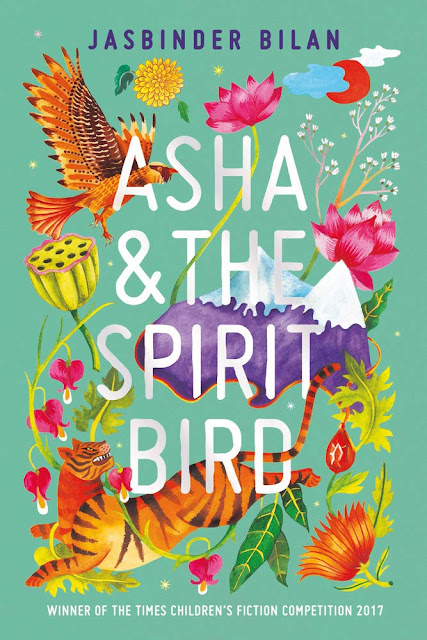 Asha lives in the foothills of the Himalayas. Money is tight and she misses her papa who works in the city. When he suddenly stops sending his wages, a ruthless moneylender ransacks their home and her mother talks of leaving.

From her den in the mango tree, Asha makes a pact with her best friend, Jeevan, to find her father and make things right. But the journey is dangerous: they must cross the world's highest mountains and face hunger, tiredness - even snow leopards.

And yet, Asha has the unshakeable sense that the spirit bird of her grandmother - her nanijee - will be watching over her. 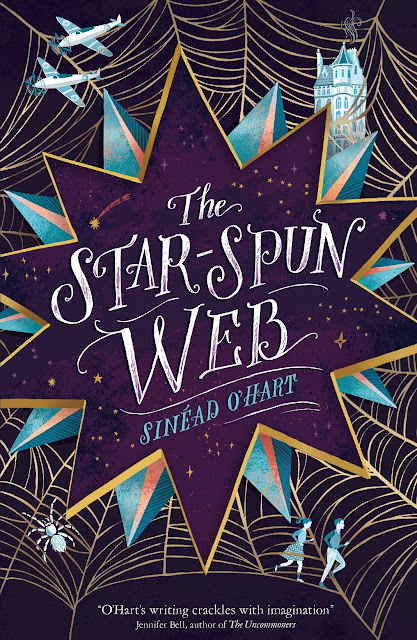 With her passion for scientific experimentation and her pet tarantula Violet, Tess de Sousa is no ordinary orphan. When a stranger shows up at Ackerbee’s Home for Lost and Foundlings, claiming to be a distant relative come to adopt her, Tess hopes to find some answers to her mysterious origins. But as she adjusts to her new life at Roedeer Lodge, it becomes clear that Norton F. Cleat knows more about Tess – and the strange device left with her when she was abandoned as a baby – than he’s letting on. And when Tess discovers that the Starspinner is the gateway between her world and a parallel world in which war rages, she realizes she may be the key to a terrible plan. A plan she must stop at all costs... 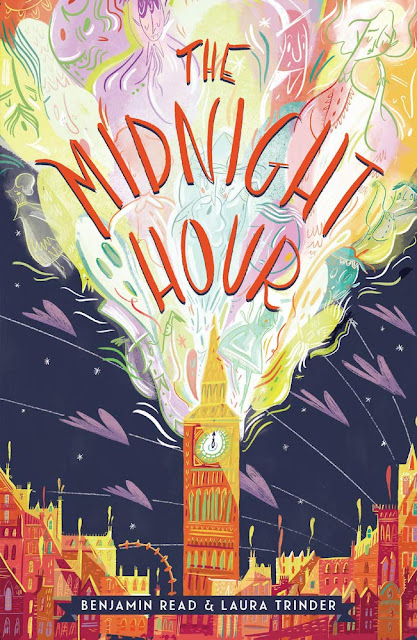 Emily's parents have vanished into the secret world of the Midnight Hour - a Victorian London frozen in time - home to magic and monsters. Emily must find them in the city of the Night Folk, armed only with a packed lunch, a stowaway hedgehog and her infamously big mouth.With bloodthirsty creatures on her tail, Emily has to discover the truth to rescue her parents. What family secret connects her to the Midnight Hour? And can she save both worlds before she runs out of sandwiches? 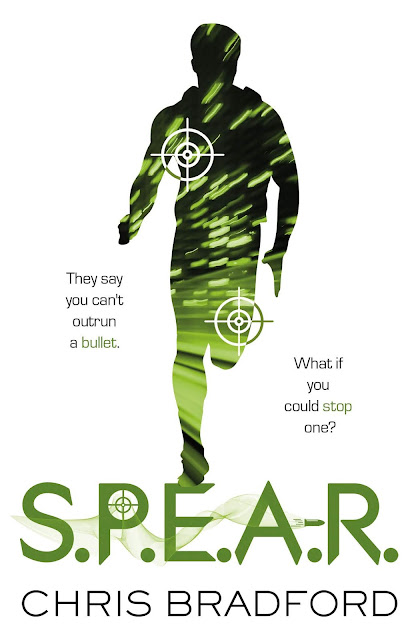 When Troy is caught up in a terrorist attack that takes the lives of his parents, he discovers an amazing power - bullets can't harm him. With this secret uncovered he's soon recruited into a underground organisation where he meets Scarlet, a girl with her own remarkable talent, and the two put their powers to use... Exhilarating action meets heart-pounding suspense in this three-part novel.
Posted by Mr Ripley's Enchanted Books on January 28, 2019