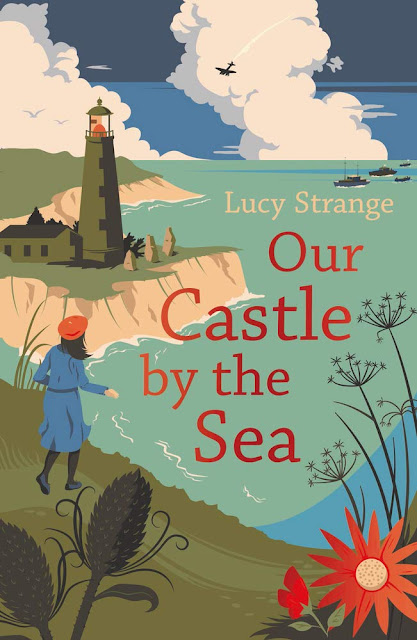 Lucy Strange - Our Castle by the Sea - Published by Chicken House (3 Jan. 2019) - ISBN-13: 978-1911077831 - Paperback - Read Full Extract HERE
England is at war. Growing up in a lighthouse, Pet's world has been one of storms, secret tunnels and stories about sea monsters. But now the clifftops are a terrifying battleground, and her family is torn apart. This is the story of a girl who is small, afraid and unnoticed. A girl who freezes with fear at the enemy planes ripping through the skies overhead. A girl who is somehow destined to become part of the strange, ancient legend of the Daughters of Stone ... 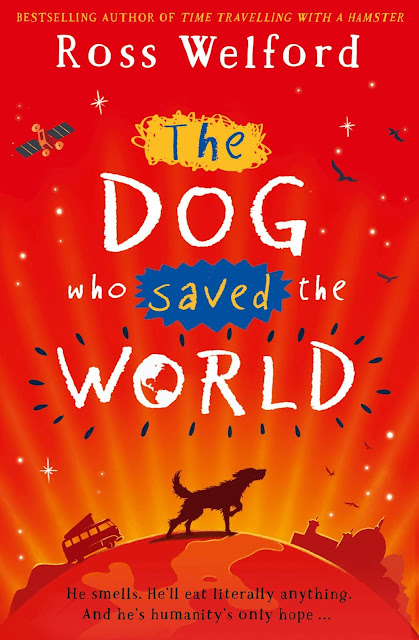 The astounding new novel from the bestselling and Costa-shortlisted author of Time Travelling with a Hamster, this is a story for everyone of ten and older who loves adventure, laughs and tears.
When eleven-year-old Georgie befriends an eccentric retired scientist, she becomes the test subject for a thrilling new experiment: a virtual-reality 3D version of the future.
But then a deadly disease threatens the life of every dog in the country and Georgie’s beloved dog, Mr Mash, gets sick. And that’s only the start of her troubles.
Soon, Georgie and Mr Mash must embark on a desperate quest: to save every dog on earth, and maybe even all of humanity …
… without actually leaving the room.
An extraordinary quest with the biggest stakes of all, and a huge idea at its heart, this is time travel – but not as you know it. 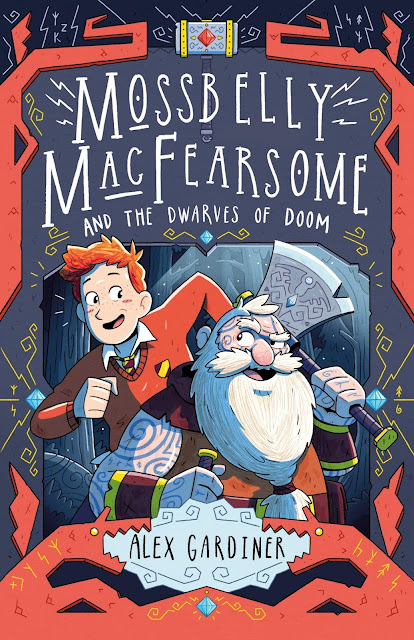 Roger is just an ordinary boy, in an ordinary world – or so he thinks, until a grumpy dwarf warrior, Mossbelly MacFearsome, appears out of thin air and saves him from the school bully. If that isn’t incredible enough, now Moss has decided that Roger is the perfect human companion for his daring quest to defeat the dwarves’ arch-enemy Leatherhead Barnstorm and his horrifying horde of monstrous (but very polite) gorefiends. If Roger doesn’t help Moss, the world as we know it will be destroyed by ogres and dragons and the race of humans will be annihilated. If he does help, he will be late for his tea and his mum will be going mad with worry. A Highland castle, a trainee witch who knows karate, and an ancient spell to be broken – by King Golmar’s braces, just what has Roger got himself into?A hilarious action-packed fish-out-of-water adventure, perfect for young fans of Terry Pratchett, Neil Gaiman and Cressida Cowell. 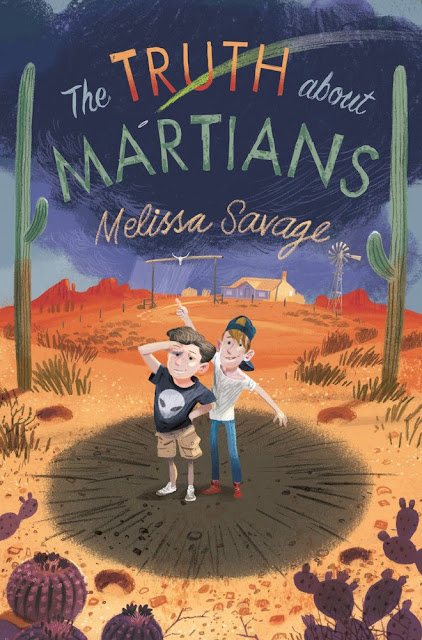 Mylo never really believed in Martians, unless they had a starring role in one of his comic books. But then a flying saucer crash-lands next to his Roswell, New Mexico, ranch, and he starts to hear voices--like someone is asking for his help.
With his best friend Dibs and crush Gracie by his side, and his Cracker Jack superhero membership card, a slingshot, and a small American flag--for peace--in tow, Mylo sets out on an epic adventure to investigate the crash and find the Martians. But he and his friends end up discovering more about the universe than they ever could have imagined.
Posted by Mr Ripley's Enchanted Books on January 07, 2019