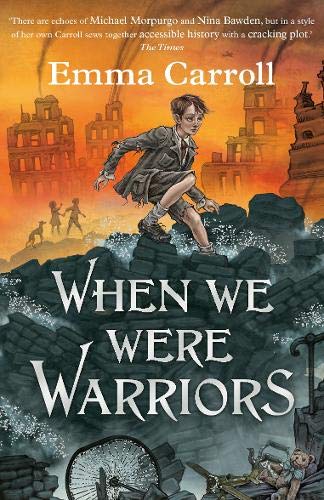 A body washed up on the beach...
Evacuation to an old house with forbidden rooms and dark secrets...
An animal rescue service...
Set in World War Two, Emma Carroll explores the resilience, resourcefulness and inventiveness of children when their lives fall to pieces. Introducing some compelling new characters, as well as revisiting some familiar settings, these adventures are sure to win over new readers, as well as fans of old favourites such as Letters from the Lighthouse and Frost Hollow Hall. 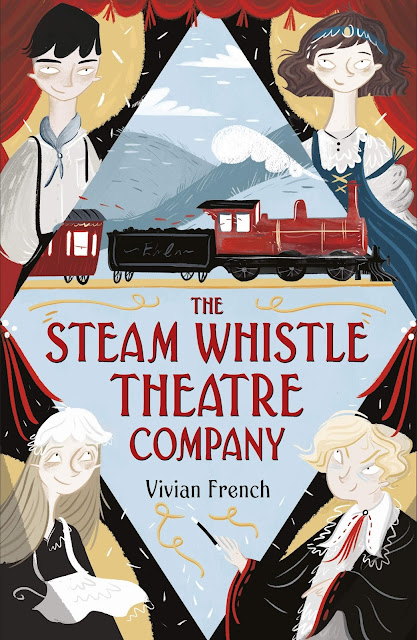 The wonderful adventures of a family theatre-troupe, touring Victorian England by train – a high-octane, high-drama romp, with a colourful company of characters.
Dark and deadly deeds, piratical plots, lost heiresses and poor little orphans – Vivian French conjures up the very spirit of Victorian theatre in a fabulous new novel for middle-grade readers. To avoid financial ruin, the Bottle family’s theatre-troupe has left London behind, travelling to the north of England by train. With new audiences to play to, and less competition, they hope to make enough money to pay off their debts back home. But will their plans be foiled by the odious Olio Sleevery? It’s time for young actors Rosie and Charlie to save the day, and, with the help of their new friend Edie Boiler, ensure the thunderous success of the company's first performance. A wonderful gallery of eccentric characters and an exuberant plot with a twist at the end ... this is storytelling at its theatrical best! 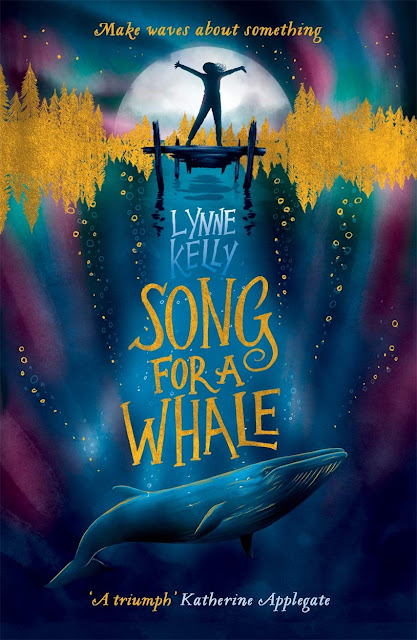 A stirring and heart-warming tale of a young deaf girl who is determined to make a difference, the perfect read for fans of Wonder.

Iris was born deaf, but she's never let that define her; after all, it's the only life she's ever known. And until recently she wasn't even very lonely, because her grandparents are both deaf, too. But Grandpa has just died and Grandma's not the same without him. The only place Iris really feels at home anymore is in her electronics workshop where she loves taking apart antique radios.Then, during a science lesson about sound waves, Iris finds out about a whale who is unable to communicate with other whales. The lonely whale awakens something in Iris. She's determined to show him that someone in the world knows he's there.Iris works on a foolproof plan to help the whale but she soon realises that that is not enough: Iris wants to find the whale herself.One stolen credit card, two cruise ship tickets, and the adventure of a lifetime later, Iris and the whale each break through isolation to help one another be truly heard in ways that neither had ever expected. 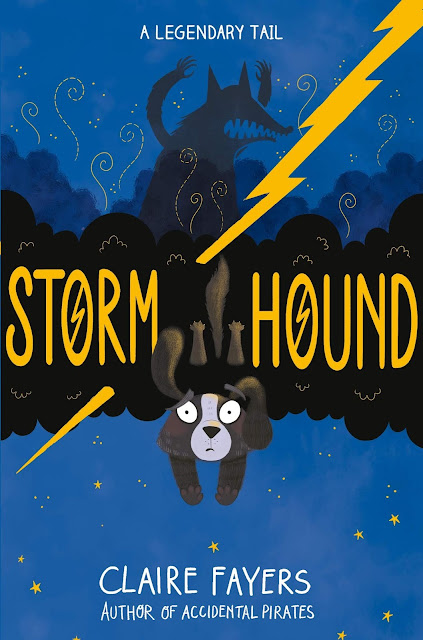 Claire Fayers - Storm Hound - Macmillan Children's Books (21 Feb. 2019) - ISBN-13: 978-1509895045 - Paperback - Read Book Review Here...
Storm of Odin is the youngest stormhound of the Wild Hunt that haunts lightning-filled skies. He has longed for the time when he will be able to join his brothers and sisters but on his very first hunt, he finds he can't keep up and falls to earth, landing on the A40 just outside Abergavenny.
Enter twelve-year-old Jessica Price, who finds and adopts a cute puppy from an animal rescue centre. And suddenly, a number of strange people seem very interested in her and her new pet, Storm. People who seem to know a lot about magic . . .
In Claire Fayers' electrifying adventure Storm Hound, Jessica starts to see that there's something different about her beloved dog and will need to work out which of her new friends she can trust.
By Mr Ripley's Enchanted Books on January 23, 2019