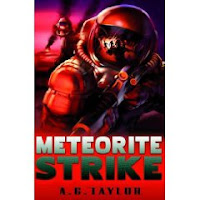 Do you have your favorite?


Goog luck to you all! The winner will be announced on Wednesday 10 February.