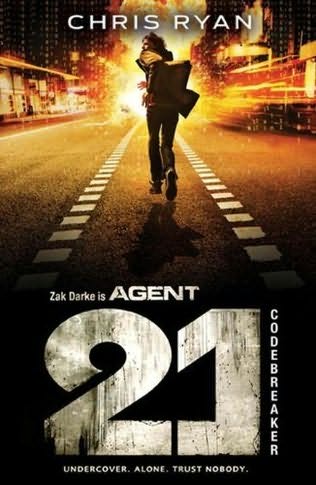 Chris Ryan - Agent 21: Codebreaker - Published By Red Fox - 28 Feb 2013
Special agent Zac Darke is back for his third mission - and the stakes have never been higher.
An unknown bomber is conducting a terror campaign in London. After an explosion on the tube leaves someone dead, Zac and his team are brought in to try and work out how this terror cell operates - but clues are scarce and they have no idea where, or when, the bomber will strike next. A teenage boy, currently detained in a young offender's institute, claims he has the answer - but before Zac can question him, the boy is shot and falls into a coma. Will Zac be able to break the cipher before the bomber strikes again? 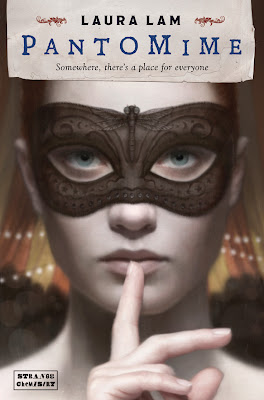 Laura Lam - Pantomime - Published By Strange Chemistry - 7 Feb 2013
R.H. Ragona's Circus of Magic is the greatest circus of Ellada. Nestled among the glowing blue Penglass - remnants of a mysterious civilisation long gone - are wonders beyond the wildest imagination. It's a place where anything seems possible, where if you close your eyes you can believe that the magic and knowledge of the vanished Chimeras is still there. It's a place where anyone can hide. Iphigenia Laurus, or Gene, the daughter of a noble family, is uncomfortable in corsets and crinoline, and prefers climbing trees to debutante balls. Micah Grey, a runaway living on the streets, joins the circus as an aerialist's apprentice and soon becomes the circus's rising star. But Gene and Micah have balancing acts of their own to perform, and a secret in their blood that could unlock the mysteries of Ellada. 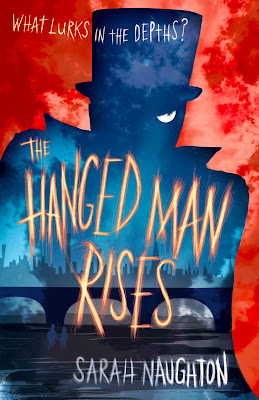 Sarah Naughton -  The Hanged Man Rises - Published By Siomon & Schuster - 28 Feb 2013
When their parents are killed in a fire, Titus Adams and his little sister Hannah are left to fend for themselves in the cruel and squalid slums of Victorian London. Taking shelter with his friend and saviour, Inspector Pilbury, Titus should feel safe. But though the inspector has just caught and hung a notorious child-murderer, the murders haven't stopped. Now everyone is a suspect, even the inspector himself, and unless Titus can find a way to end the killings, he will lose all that is dear to him. For this evil cannot be contained, even by death. 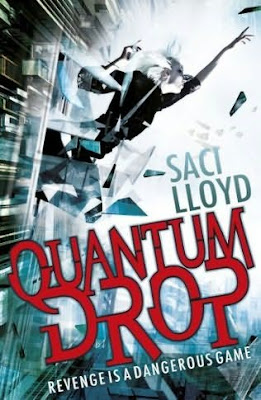 Saci LLoyd - Quantum Drop - Published by Hodder Children's - 7 Feb 2013
Anthony Griffin is an ordinary kid caught up in a dangerous world. The boundaries between real and virtual are more and more blurred, and when Anthony's girlfriend is taken out in a gang hit, he has to venture into the underground world of the Drop to flush out her killer and bring him to justice.
This is the story of a boy whose girl is worth more than money.
Posted by Mr Ripley's Enchanted Books on January 13, 2013