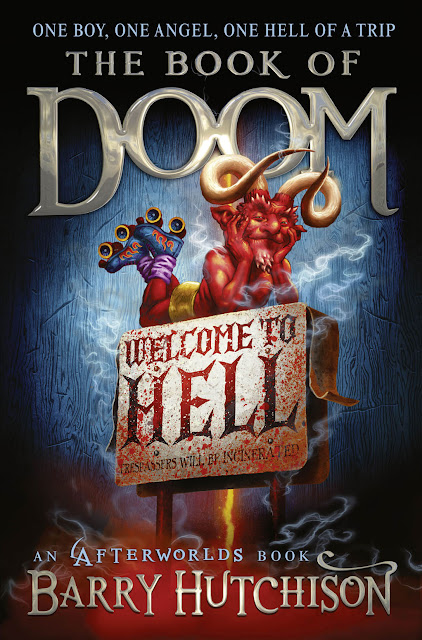 This is the second post that I've written for new books that are published in February. I could actually produce a third due to the great feast of books for this month.  You might find that not all of the titles have been included in the lists - this might be because I've already reviewed them or am planning to do so. However, I hope you find a title or two to add to your very own reading pile.

There’s panic up in Heaven. They have mislaid the BOOK OF DOOM – the most important object in existence. Oopsy.
They think Satan might have stolen it, the sneaky little devil, so to save the world – plus, you know, quite a lot of embarrassment, fifteen year old Zac and his angelic guide Angelo are sent to retrieve it.
Sadly directions aren’t Angelo’s strong point and they soon find themselves just as lost as the book, wandering through Afterworlds such as Valhalla and Hades and encountering some colourful characters along the way…
Can the hapless pair make it to Hell and back? 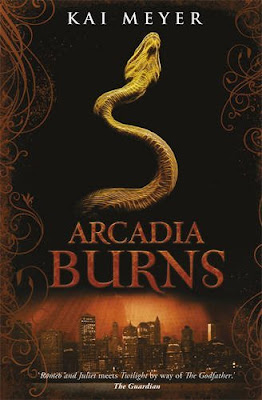 Kai Meyer - Arcadia Burns ( Arcadia Trilogy) - Published By Templar Publishing - 14 Feb 2013
Following the shattering events in Arcadia Awakens, Rosa is now head of the Alcantara clan. Scared and scarred, she flees from Sicily to New York to consider her future. There she encounters the American branch of the rival Carnevare Mafia family, also Panthera Arcadians. Forcibly injected with a serum that temporarily prevents her metamorphosis, Rosa is pursued by the Panthera in a deadly chase. Narrowly escaping with her life, Rosa returns to Sicily and to Alessandro, head of the Carnevare clan and Rosa's lover. Hunted by their enemies and manipulated by their allies, Rosa and Alessandro encounter corruption, intrigue and mortal danger at every turn. Will it force them together or drive them apart? 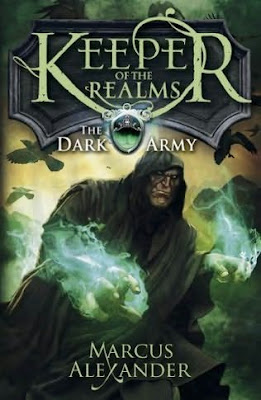 Marcus Alexander - Keeper of the Realms: The Dark Army - Published By Puffin - 7 Feb 2013
Your abilities as a Keeper allow you to open doors that others can not.' Imprisoned in the mythical world of Bellania, Charlie Keeper is at the mercy of Lord Bane's guards while her loyal friends have been sold into slavery.When the Terrifying Edge Darkmount breaks into her cell, he promises to decipher the meaning of her mysterious pendant - and unlock the secrets of Bellania - if she will help him get revenge on Bane. But can she Trust him?
The future of the realm relies on Charlie's special powers. Even if she escapes it may take more than she can summon to overthrow the evil lord - it may take an entire army. 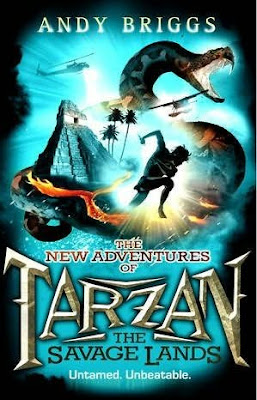 Lord Greystoke has arrived at the logger's camp in the Congo, and will stop at nothing to find and eliminate his long-lost cousin, Tarzan.
A CRAZED QUEEN
Robbie and Jane set out through the jungle to warn Tarzan, and find themselves trapped in the sprawling ancient city of Opar, where the insane Queen La is running an illegal Coltan mine.
AN EPIC BATTLE
With a volcano threatening to explode, Tarzan, Robbie and Jane must form an unlikely alliance to save themselves. Not everyone will make it out alive . . . 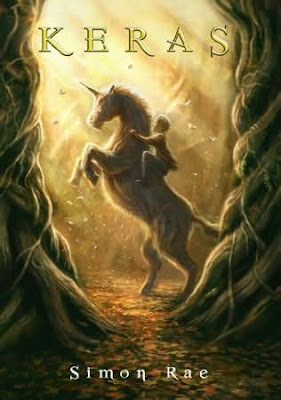 Simon Rae - Keras - Published By David Fickling Books - 7 Feb 2013
All his life, Jack Henley has felt at home in the woods, more at home than when he's actually at home with his parents. He loves watching the badgers play-fighting in the summer evenings, and pretending to be outlaws or cannibals with his two best friends. But when Jack discovers the most incredible secret of all, a beautiful, extraordinary, unicorn, he cannot believe his eyes.


He and the owner of the woods, Mr Finistaire, embark on a journey to save the unicorn from extinction. But as they continue in secrecy, Jack begins to wonder whether all is what it seems, or whether there is an ulterior motive to Mr Finistaire's interest... Will the bond between Keras and Jack be enough to withstand the danger that awaits them both?