Guest Post By Teresa Flavin - Behind the Cover - The Shadow Lantern 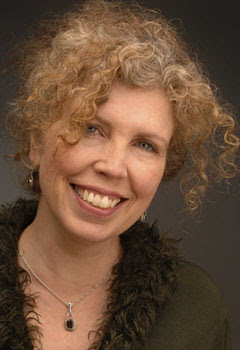 Behind the Cover: The Shadow Lantern

I’m very pleased to be a guest on Mr Ripley’s Enchanted Books, especially because Mr R hosts the ever exciting ‘Book Cover Wars’ feature where readers vote for their favourite design of the year. I’m always impressed, but not surprised, with how many people register their opinions. Book covers can inspire delight, disdain, awe and even controversy. They are analysed, categorised and compared. We may pick up a book just because we like the cover – and avoid a book for the same reason. And that’s why book cover design is such a tricky and important business.

When Templar Publishing acquired The Blackhope Enigma, my fantasy-adventure novel about a magical Renaissance painting, one of the things I thought about most was how the cover would look. It felt a bit odd (but good) to know that a designer was creating a look for my debut book, deciding what elements to highlight and which font would catch the reader’s eye. When I saw the design for the first time, it was as if my story had been distilled into a gorgeous, mysterious image and reflected back at me. The Parish, the design consultancy that created the cover, had most definitely ‘got’ it. Everything from the ravens to the thorny border to the fragments of the painting in the background worked for me. And it was extra nice to have my labyrinth drawing included.

With The Crimson Shard, the second book in the trilogy, The Parish cooked up an even darker look to go along with the story’s setting in an eighteenth-century London underworld of art forgery, alchemy and body-snatching. I provided the illustration of the shard and the designer made it into a creepy silhouette.

So it was with great anticipation that I waited to see what The Parish would make of The Shadow Lantern, which will be published in the UK on 1 May. In the final story, it’s Halloween and my two teenage characters, Sunni and Blaise, are pulled back to the Scottish castle where their adventures began. They encounter a strange old oil lantern that projects painted slides made by artist-magician Fausto Corvo - and there is far more to these projections than the eye can see. Sunni and Blaise must decipher the cryptic messages hidden inside these images, but enemies, alive and dead, are watching their every move.

I couldn’t have asked for a more striking cover to end the trilogy. As soon as it was revealed, I received enthusiastic comments about the dancing skeleton under the full moon. And, as is often the case, I was asked whether I designed the cover since many people know about my background as an illustrator. I always answer no and that I am happy to have design wizards like The Parish take my stories and work their magic with them, especially when they let me draw the skeleton!

I guess the only big unanswered question is whether The Shadow Lantern has a chance in Mr Ripley’s Book Cover Wars. But that, dear readers, is up to him and to you!

Thank you so much to Teresa for taking the time to write this post. I hope that this has piqued your interest to read the series. As for the book cover, if I get five or more comments stating that it should be in this years Mr Ripley's Enchanted Book Cover Wars 13. Then it may find itself being added to a heat - what do you think? 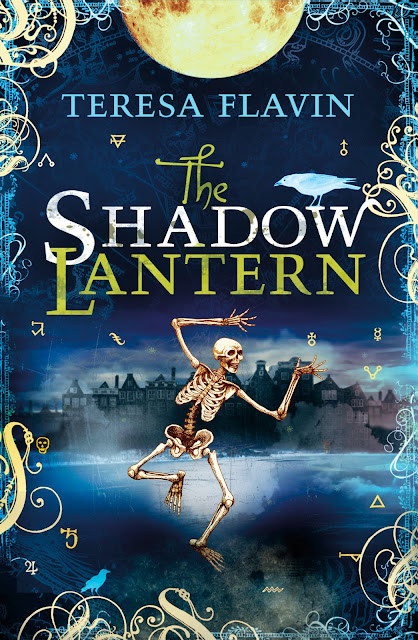