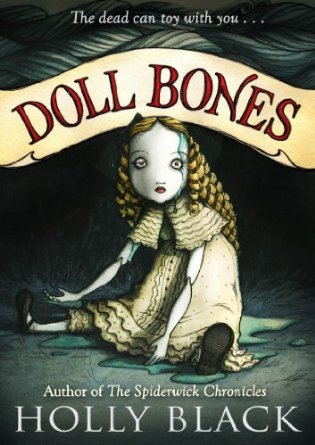 Holly Black - Doll Bones - Published by Doubleday Children's 9 May 2013
Twelve-year-old Zach is too old to play with toys. Or at least, that's what his father thinks. But even though he stops hanging out with Poppy and Alice, stops playing with his action figures, it's no good. There's one toy that still wants to play with him. A doll that's made from the bones of a dead girl.
The only way to end the game is to lay the doll to rest forever. It's time for a journey to Spring Grove cemetery. It's time to grow up. 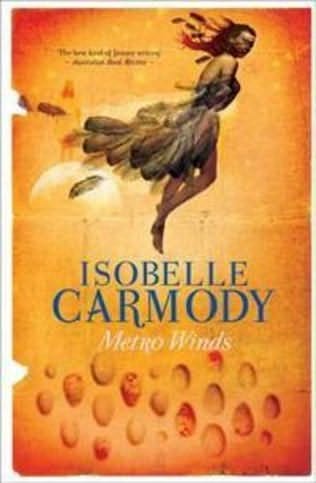 Isobelle Carmody - Metro Winds - Published by Allen & Unwin - 2 May 2013
Enter a universe of yearning and transformation. Herein, find a girl who seeks a lost sister in a park where winter lasts forever, and another sent across the world to discover her destiny in the dark tunnels of the Metro; a young man who travels to meet a woman in place of a man who has died, and a mother who works magic to summon a true Princess for her son; a man who seeks an ending to his story, and an old man who travels in search of his shadow…

Metro Winds reflects Isobelle's own exotic, adventurous life, and features stories set in Paris, Sydney, Venice, Prague and the Greek Islands. Ideal for transporting readers away from everyday life into a world where anything is possible, these stories are glimpses into a world we inhabit and recognise, but with a beguiling magical twist. They explore the interface between old cultures and new, innocence and wisdom, danger, adventure and coming home, the natural world and the dark beating heart of wise women and shape-shifters. Anything is possible.

Carmody's stories are rooted in the present, but have a medieval atmosphere. They wind their way through cityscapes, familiar and not, simultaneously revealing and concealing the characters and their fates. Metro Winds is fantasy as metaphor – sensuous, gritty, sometimes dark though seldom bleak. The stories are redemptive, journeys leading to metamorphosis and transformation. 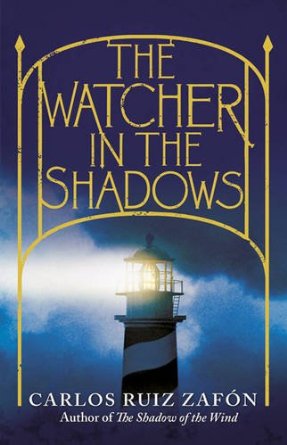 Carlos Ruiz Zafon - The Watcher in the Shadows - Published by Orion Children's - 9 May 2013
A mysterious toymaker who lives as a recluse in an old mansion, surrounded by the mechanical beings he has created... an enigma surrounding strange lights that shine through the mists that envelop the small island on which the old lighthouse stands... a shadowy creature that hides deep in the woods... these are the elements of a mystery that bind 14-year-old Irene to Ismael during one magical summer spent in the Blue Bay. Irene's mother has taken a job as a housekeeper for the toymaker, Lazarus, but his house contains more secrets than Irene and Ishmael have bargained for. 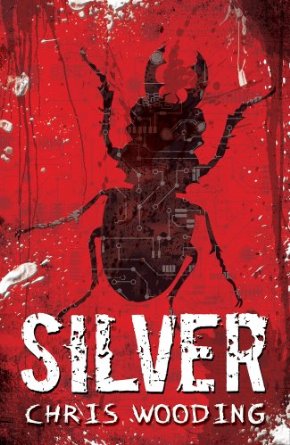 Chris Wooding - Silver - Published by Scholastic - 2 May 2013
Perfect for fans of Michael Grant and Charlie Higson, this thrilling novel about a mysterious virus spreading through a boarding school is like 28 DAYS LATER meets ASSAULT ON PRECINCT THIRTEEN. Who will turn silver next? When a boy is bitten by a strange silver beetle, he becomes the first victim of a mysterious infection. But this is no ordinary virus. It turns flesh into metal, and pupils into machines. As the virus spreads and more terrifying, blood-thirsty machines appear, a small group manage to barricade themselves inside the school Can they keep the machines at bay long enough for help to arrive? Is help even coming? Meanwhile the virus is spreading and its vctims are changing... evolving... becoming stronger... The world as our heroes know it is turning silver. Will any of them survive?
By Mr Ripley's Enchanted Books on April 17, 2013