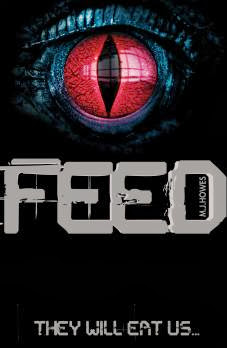 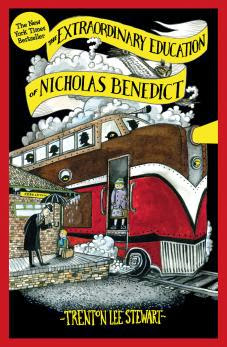 Trenton Lee Stewart - The Extraordinary Education of Nicholas Benedict - Published 2nd January 2014  - Age 9+
The prequel to the bestselling Mysterious Benedict Society series. When nine-year-old Nicholas Benedict is sent to a new orphanage, he encounters vicious bullies, selfish adults, strange circumstances – and a mind-bending mystery. Luckily, he has one very important thing in his favour: he’s a genius. 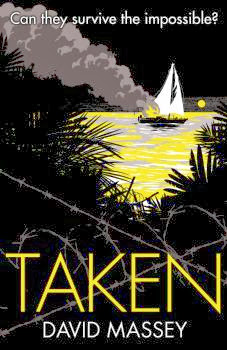 David Massey - Taken - Published 6th March 2014 - Age 14+
When hope is all you have, survival is all you can fight for … A crew of five young adventurers are toughing it out together, sailing around the world on a gruelling charity challenge. They are used to being pushed to the limit, but nothing could have prepared them for being kidnapped. When they are taken hostage by a notorious warlord and his band of child soldiers, the trip of a lifetime turns into a one-way journey into the heart of the African jungle. 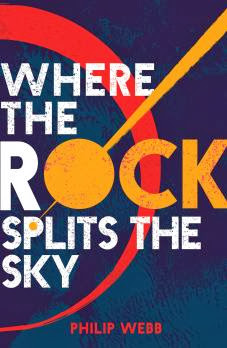 Philip Webb - Where The Rock Splits The Sky - Published 6th March 2014 - Age 12+
Where Megan lives it’s forever dusk: an endless indigo sky above a wounded land that’s slowly dying... Ever since the ‘visitors’ came, the world has stopped turning. No one sleeps, everyone’s afraid. But Megan wants to know what’s coming. She’ll stop at nothing to save those she loves. She’ll ride across a forsaken wilderness to where the rock splits the sky to set the world spinning again – and discover what she’s truly made of. 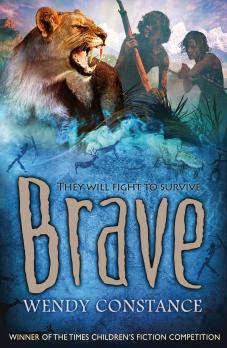 Wendy Constance - Brave - Published 3rd April 2013 - Age 10+
Thirteen winters old, Wild Horse and Blue Bird must prove their skill and bravery...Together with a sabre-tooth cub, they set out on the most dangerous adventure of their lives. They must fight spear, tooth and claw to survive.
This exhilarating, epic adventure was the winner of the 2013 Times/Chicken House Children’s Fiction Competition. It will appeal to fans of Michelle Paver’s Chronicles of Ancient Darkness.
By Mr Ripley's Enchanted Books on November 28, 2013