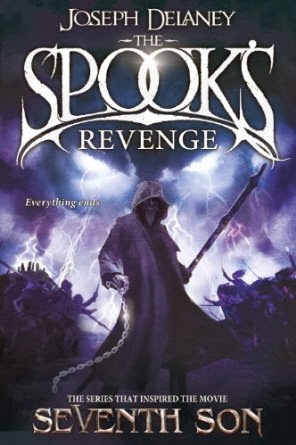 Joseph Delaney - The Spook's Revenge - Published by Bodley Head - 5, December 2013
'He's the seventh son of a seventh son. His name is Thomas J. Ward and he's my gift to the County. When he's old enough we'll send you word. Train him well. He'll be the best apprentice you've ever had and he'll also be your last.'
These were the words of Tom's Mam to the county Spook some years ago. As Tom, the Spook and their allies prepare to battle with the Fiend on a huge scale, to finally enact their revenge, it now remains to be seen whether Mam's declaration will come true. 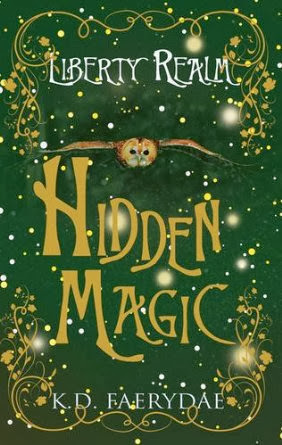 K . D. Faerydae - Hidden Magic (Liberty Realm) - Published by Matador - 1, December 2013
Eight-year-old Grace Darling lives in the small village of Witern Wood. She and her best friend Christian have had many adventures within the woods but have never once come across the ancient gate that lies concealed behind a large holly bush, the entrance into Liberty, a magical land, where everything is currently not as it should be. An evil force is lurking, depleting Liberty of all that is good. The malevolent Nomeds feed frequently and with each meal they become more formidable. The noble Zavier, leader, or 'Berthold', of Maytime Meadow is tasked with the collection of the rest of the realm's Berthold. These leaders must gather in front of the Great Prophet, who has foreseen a way in which the Nomeds may be defeated. Zavier selects some of his herd and the small and chirpy Chester to accompany him on a magical and treacherous journey across Liberty. The group face many challenges, a race against time and an increasing threat from the evil Nomeds. Will they make it in time...and what exactly has been prophesied? 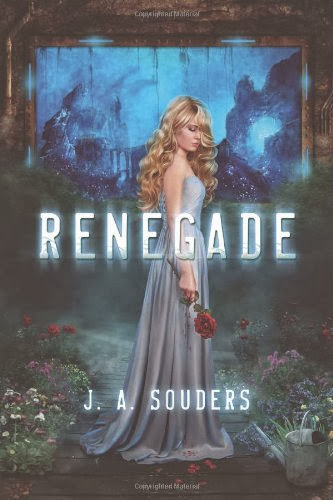 J . A. Souders - Renegade (Elysium Chronicles) - Published by Tor Books - 5, December 2013
Since the age of three, sixteen-year-old Evelyn Winters has trained to be Daughter of the People in the underwater utopia known as Elysium. Selected from hundreds of children for her ideal genes, all her life she's believed that everything is perfect. Her world. Her people. The Law. But when Gavin Hunter, a Surface Dweller, accidentally stumbles into Elysium's secluded little world, Evelyn comes to a startling realization: Everything she knows is a lie. Her memories have been altered. Her mind and body aren't under her own control. And the person she knows as Mother is a monster. Together with Gavin she plans her escape, only to learn that her own mind is a ticking time bomb...and Mother has one last secret that will destroy them all.
Posted by Mr Ripley's Enchanted Books on November 12, 2013