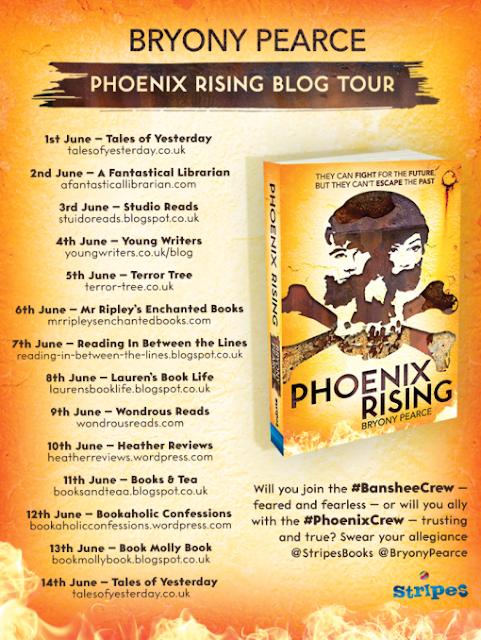 I am really pleased to be apart of the blog tour for Bryony Pearce’s new YA novel, Phoenix Rising, which was published on 1st June 2015, published by Stripes Publishing.  This will be followed by the exciting sequel Phoenix Burning in 2016 which I can not wait to read!

But first who will you pledge your allegiance to?
Are you #PhoenixCrew or #BansheeCrew?

I swear my allegiance to the #BansheeCrew!  We are feared and fearless!  We are merciless and amoral!  We believe in the ideals of strict hierarchy.  We are mercenary and we will not show weakness!  We will survive at all costs!

Today I have an awesome guest post by Bryony Pearce which is about Good and Evil in Phoenix Rising.

One the themes I always explore in my writing is the capacity of man for evil. My books are always populated with monsters, but not the dripping, green, sharp-clawed kind; they contain people who have committed great evil and characters with the potential to commit even greater evil.

I investigate the ways that good people could be turned to bad and try to make the reader understand the decisions they make.

I like to think that my main characters sit firmly in the grey areas. Toby has a good moral grounding and an innate sense of right and wrong, but he is also a pirate, who robs the port-master and is always willing to fight.

When I was researching my first book, I came across the Milgram experiment which was conducted in Yale after the war. This experiment has always fascinated me. One of the questions the scientists wanted to answer was whether or not ordinary Americans would have done the same as ordinary Germans were known to have done, during the war, or if the German personality was somehow intrinsically, more evil.

During the Milgram experiment students had to give an actor (who they thought was another student) electric shocks. Almost two thirds kept going until they thought the other ‘student’ was unconscious or dead. They were not coerced or forced in any way; in fact the only prompting was from the researchers who, dressed in white lab coats, would periodically say “the research requires that you continue” when the students faltered.

The answer, it seemed, was that given the same situation, Americans would have done just the same as the Germans.

The experiment has proved of enduring appeal. Last year a game show was held in France. There, 80% of people (who thought they were contestants) continued to shock the other ‘contestant’ way beyond the point of humane behaviour – to the point that the victim stopped screaming and fell silent.

It is both fascinating and terrifying to me, the idea that 80% of us, people who might lend you a tenner, or smile indulgently at your baby as they pass you in the street, would blindly follow authority to the extent of hurting or even killing another human being.

Another experiment followed the Yale one - it was done with Chimpanzees. One was starved if he did not shock the other. The chimpanzee preferred to starve himself rather than injure a fellow.

Are chimpanzees really more empathetic than people? What is it about man that enables him to treat his fellows with ‘inhumanity’?
In the Phoenix Rising books I have characters who are set up as ‘baddies’ who the reader should come to understand and even love. I have characters set up as ‘goodies’ but who have made mistakes and have dark pasts. No one character in my book is the real ‘baddie’ every action can be seen from multiple points of view.

I write according to the adage, ‘everyone is the hero of their own story’. Even the bad guys.

Phoenix Rising has been described as a swashbuckling adventure, and it is. I also hope that is makes the reader think, how would we behave if put in the same situations, a post apocalyptic world, where resources are at a premium and piracy is the only way to survive. 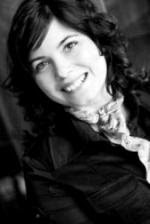 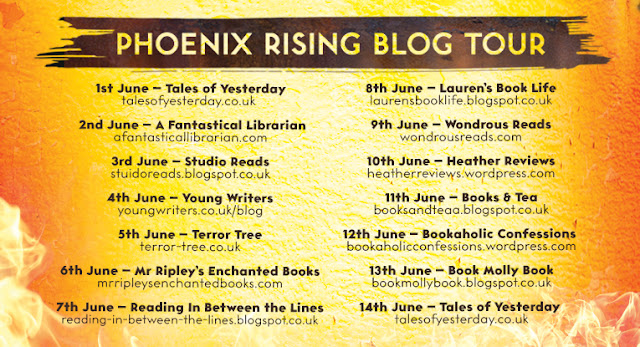 Don’t forget to follow the rest of the brilliant blog tour!

Also check out my book review: This story was like a breath of salty fresh air rolling on the briny sea. I have been waiting for a book like this all year and finally it landed. This is a swashbuckling adventure with both swagger and attitude. It was so easy to get immersed in this junk-fuelled, dystopian vision. Based around a near future setting, the story takes a look at environmental issues in a candid way. In a world full of political collapse, where fossil fuels have run out and democracy is a distant memory, the main characters set out on a quest to find renewable energy sources. More Here...