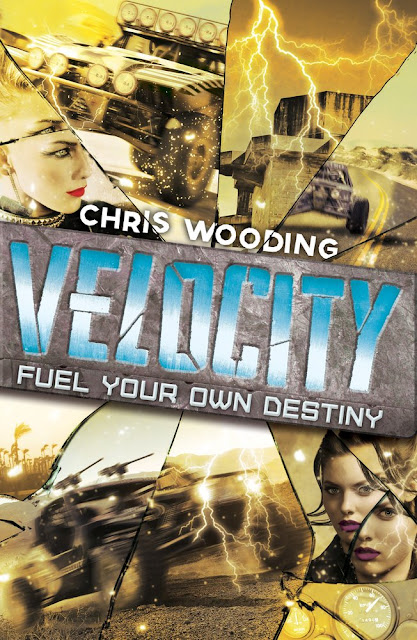 Cassica and Shiara have grown up in an outback settlement far from anywhere. Life's hard where they live, but these two girls have a dream. They want to take on the Widowmaker: an off-road rally through some of the most dangerous places on Earth. It's their ticket to fame and fortune. But it just might be the death of them... 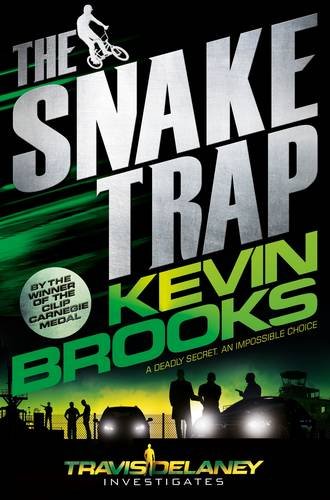 Kevin Brooks - The Snake Trap ( Travis Delaney Investigates ) Published by Macmillan Children's Books (2 July 2015)
Following a death-defying escape from the hands of a criminal overlord, young PI Travis Delaney thinks he might finally be getting closer to finding out who killed his parents, and why. But things are about to get a whole lot more deadly . . .
One moment Travis is trapped in an armed face-off in the offices of Delaney & Co, private investigators. The next terrorists have stormed the building and he's been abducted. Kept captive alongside Winston, the rogue security officer who Travis believes is responsible for his parents' death, Travis is quickly plagued by more questions than answers.
As the truth begins to emerge, Travis is faced with the ultimate dilemma: how do you choose between saving your own life or saving the life of someone you love? 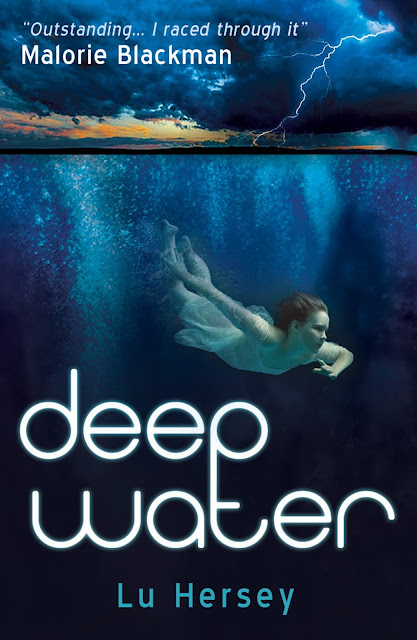 When her mum vanishes, Danni moves to a tiny Cornish fishing village with Dad - where the locals treat her like a monster. As the village's dark, disturbing past bubbles to the surface, Danni discovers that she's not who - or what - she thought she was. And the only way to save her family from a bitter curse is to embrace her incredible new gift. 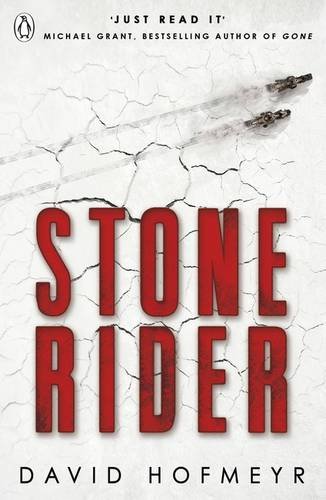 Adam Stone wants freedom and peace.
He wants a chance to escape Blackwater, the dust-bowl desert town he grew up in. Most of all, he wants the beautiful Sadie Blood.
Alongside Sadie and the dangerous outsider, Kane, Adam will ride the Blackwater Trail in a brutal race that will test them all, body and soul. Only the strongest will survive.
The prize? A one-way ticket to Sky-Base and unimaginable luxury.
And for a chance at this new life, Adam will risk everything .
By Mr Ripley's Enchanted Books on June 16, 2015