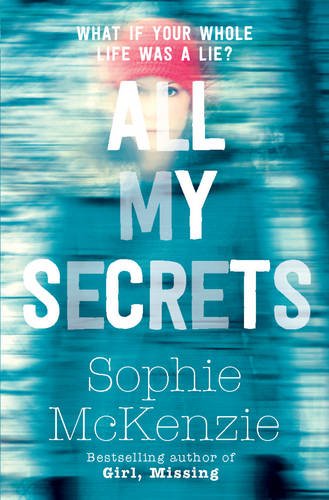 Sophie McKenzie - All My Secrets - Published by Simon & Schuster Childrens Books (2 July 2015)
A brand new title from bestselling, award-winning author, Sophie McKenzie. The shocking reality behind a GBP10 million inheritance turns Evie Brown's world on its head. Unable to find out the truth from her parents, Evie ends up on the mysterious island of Lightsea, where her desire for answers leads her towards a series of revelations that threaten everything she holds dear ...including her life. 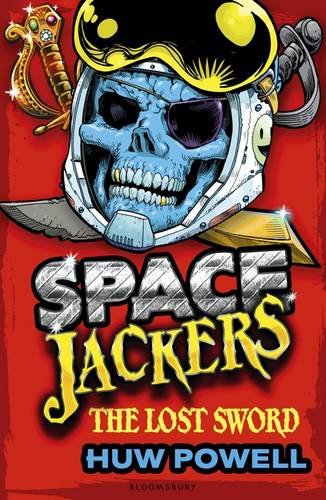 Huw Powell - The Lost Sword (SpaceJackers) - Published by Bloomsbury Children's (2 July 2015)
Star Wars meets Pirates of the Caribbean in this second swashbuckling quest for Jake Cutler and friends!
Jake Cutler - 13-year-old ruler of the secret planet Altus - is on the run from the Interstellar Navy. He and the crew of the pirate spaceship, the Dark Horse, are wanted over the disappearance of the ISS Colossus, the most powerful ship in the Navy's fleet.
But that's not the only reason Jake's being hunted. If he's found, he'll be forced to reveal the location of Altus, home to a fortune in crystals. With that much wealth, the Interstellar Navy plans to start an intergalactic war bigger than any seen before. It's up to Jake to stop them, but how will a teenager convince the rulers of the universe that they're in terrible danger? 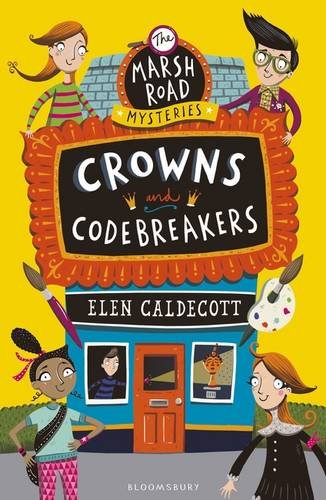 Meet Piotr, Minnie, Andrew, Flora and Sylvie - true friends and even better mystery-solvers!
When Minnie's gran comes to stay, all the way from Nigeria, Minnie KNOWS there will be trouble. And straight away Gran notices she's picked up the wrong suitcase at the airport. This one is full of boy's clothes, and she's not at all happy about it! But when their house is burgled and the only thing taken is the suitcase, Minnie realises there'll be much more trouble than she bargained for. Can the gang solve the crime or will the mystery of the little lost boy be forever unsolved?
The second in a fantastic new series filled with friendship, adventure and mystery! 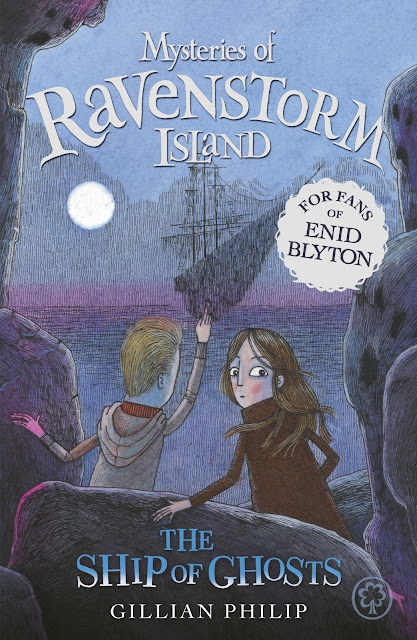 Gillian Philip - Mysteries of Ravenstorm Island: The Ship of Ghosts - Published by Orchard Books (2 July 2015)
Unlock the secrets of Ravenstorm Island...
Molly and Arthur already know that Ravenstorm Island is alive with magical secrets.
So they soon suspect that the appearance of a ghostly pirate ship might have something to do with the terrifying storms battering the island. What is the story behind the grudge between the pirates and Ravenstorm's gargoyle guardians?
And can the children break an ancient curse in time to save the island?