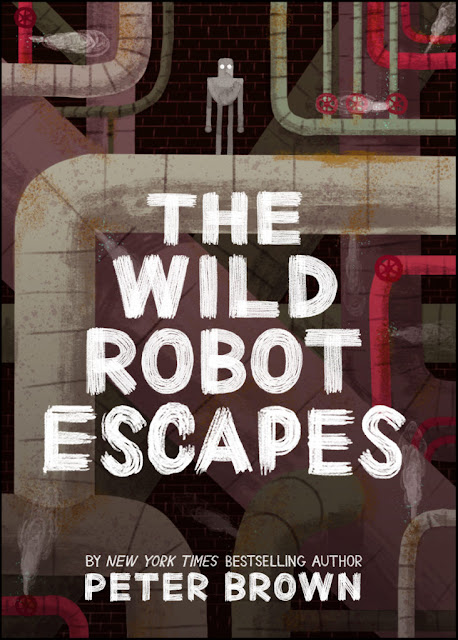 The sequel to the New York Times bestselling The Wild Robot, by award-winning author Peter Brown

Shipwrecked on a remote, wild island, Robot Roz learned from the unwelcoming animal inhabitants and adapted to her surroundings--but can she survive the challenges of the civilized world and find her way home to Brightbill and the island? 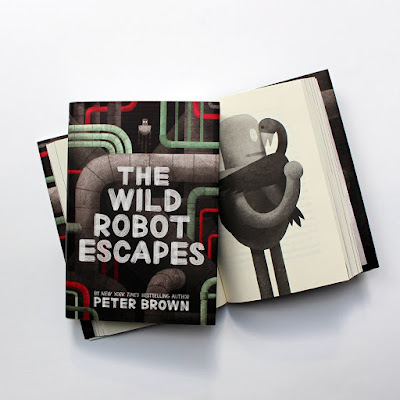 At the end of The Wild Robot, Roz is badly damaged, and she’s taken away from the island, back to the robot factory where she was made. And I picked up from there as I turned my attention to The Wild Robot Escapes. I began by simply asking myself questions:
To contrast the wilderness of the first book, I wanted Roz to now experience as much of the civilized world as possible. I wanted her to experience cities and towns and rural areas. I wanted human characters and robot characters and domestic animal characters. And there would have to be futuristic technology: computers and machines and vehicles. As I thought about the future, I asked myself more questions:
Although the story would have elements of science fiction and fantasy, I wanted it to seem as believable as possible, so I did plenty of research. I read books and listened to audiobooks and watched documentary films and went on research trips.