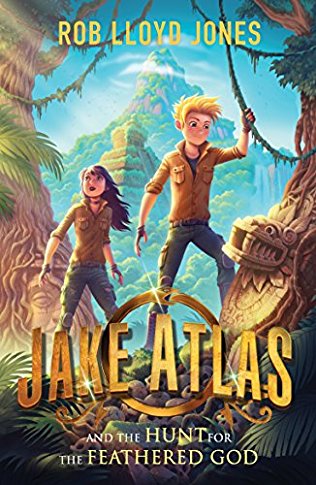 
Jake Atlas and his family are on the run, hunted by international police while chasing the mysterious People of the Snake to stop them from hiding the secret history of humankind. But when the family's friend, Sami, is poisoned, the People of the Snake force the Atlases to work for them in exchange for a cure. Their mission: to locate a legendary lost city and the tomb of the Aztec god Quetzalcoatl in the jungles of Honduras - home to bandits, big cats, tarantulas and crocodiles. But the family's greatest enemy is themselves, as their squabbles threaten to get them into even deeper trouble. In order to reach the tomb, the family must survive ancient traps, jump out of a crashing plane, escape a jaguar's lair, climb a cliff of skulls, jump over a huge waterfall and escape from a trap of swinging blades! 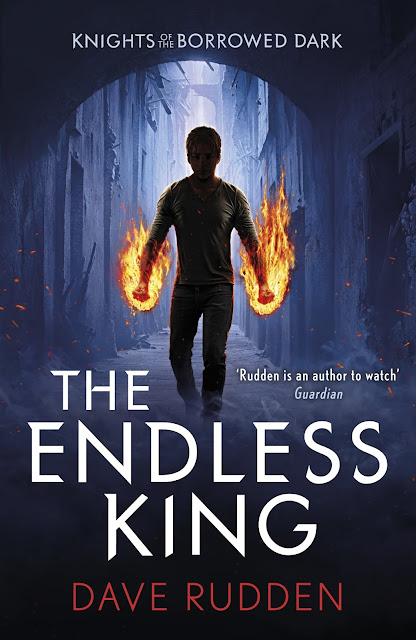 The final book in the award-winning Knights of the Borrowed Dark trilogy, perfect for fans of Skulduggery Pleasant.
'You have no idea what real war is . . . but I'm afraid you're going to find out.'
There's nothing like an apocalypse to kick off the school year.
Denizen Hardwick has travelled to Daybreak, the ancestral home of the Order of the Borrowed Dark, to continue his training as a knight. But lessons have barely begun before an unexpected arrival appears with news that throws the fortress into uproar.
The Endless King has fallen, his dark realm rising in a brutal civil war. When the conflict strikes closer to home, Denizen and his friends face their greatest challenge yet. For if Daybreak falls, so does the world . . 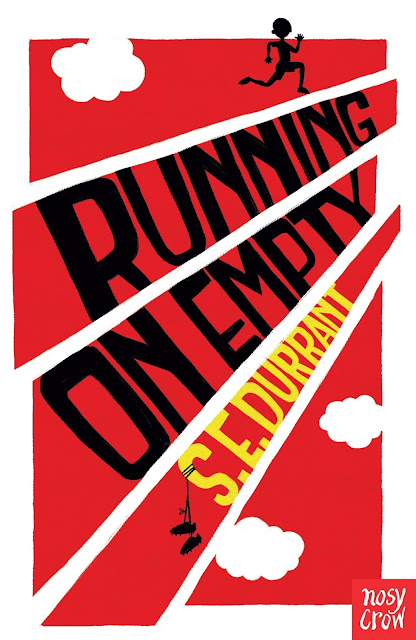 AJ's grandfather has always been the one to keep his unusual family together, so when he dies things start to unravel at the edges. AJ is worried about his parents but they don t really seem to notice. In order to deal with his grief and to keep his anxiety at bay, AJ does what he and his grandfather did best: running. Round and round the Olympic Park, aiming for the cross country trials, running to escape, AJ only seems to be heading ever closer to disaster. Running On Empty is a beautiful book about false starts and emotional journeys, with hope as the ultimate finishing line. From the author of Little Bits of Sky. Cover illustration by Rob Biddulph. 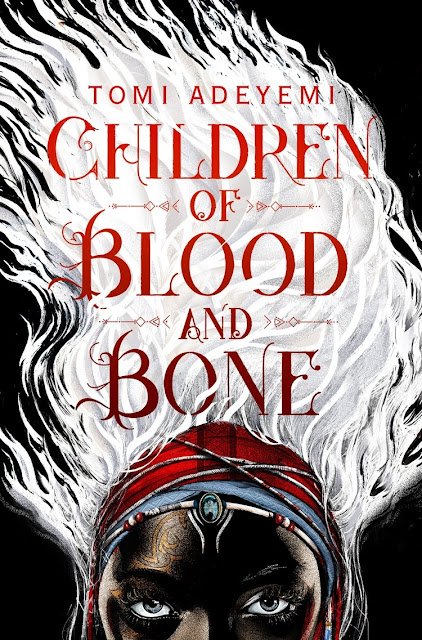 Tomi Adeyemi conjures a stunning world of dark magic and danger in her West African-inspired fantasy debut Children of Blood and Bone.

They killed my mother.
They took our magic.
They tried to bury us.
Now we rise.
Zélie remembers when the soil of Orïsha hummed with magic. When different clans ruled – Burners igniting flames, Tiders beckoning waves, and Zélie’s Reaper mother summoning forth souls.
But everything changed the night magic disappeared. Under the orders of a ruthless king, anyone with powers was targeted and killed, leaving Zélie without a mother and her people without hope. Only a few people remain with the power to use magic, and they must remain hidden.
Zélie is one such person. Now she has a chance to bring back magic to her people and strike against the monarchy. With the help of a rogue princess, Zélie must learn to harness her powers and outrun the crown prince, who is hell-bent on eradicating magic for good.
Danger lurks in Orïsha, where strange creatures prowl, and vengeful spirits wait in the waters. Yet the greatest danger may be Zélie herself as she struggles to come to terms with the strength of her magic – and her growing feelings for an enemy.
By Mr Ripley's Enchanted Books on March 07, 2018