EXCITING NEWS: Usborne has bought the UK/Commonwealth Rights for Will Hill - After the Fire New YA Novel 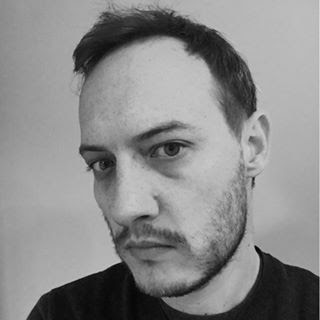 After the Fire is about a girl who, after growing up in an isolated community, starts to discover that everything she once believed is a lie. 17-year-old girl called Moonbeam. A desert religious cult. Psychiatrists and FBI Agents. Sounds Really good Will!
Hill, who previously wrote the Department 19 series (Harper Collins Children's Books), was inspired by the story of the 1993 Waco siege, which was when the US Bureau of Alcohol, Tobacco and Firearms attempted to raid the property of the Branch Davidians, a religious group in Waco, Texas, resulting in deaths on both sides.
Fiction director Rebecca Hill, who bought the rights from Charlie Campbell at Kingsford Campbell, said: “Will Hill is currently known for his action-packed plots in Department 19, and with After the Fire he will become known for writing a literary novel which is absorbing, truthful, and beautiful too. A story of identity and vulnerability, where freedom is denied at every turn – this book will break your heart and make you question: would I have the strength to act in the same way?”
Publication is scheduled for February 2017.
By Mr Ripley's Enchanted Books on January 29, 2016